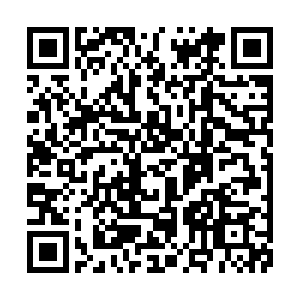 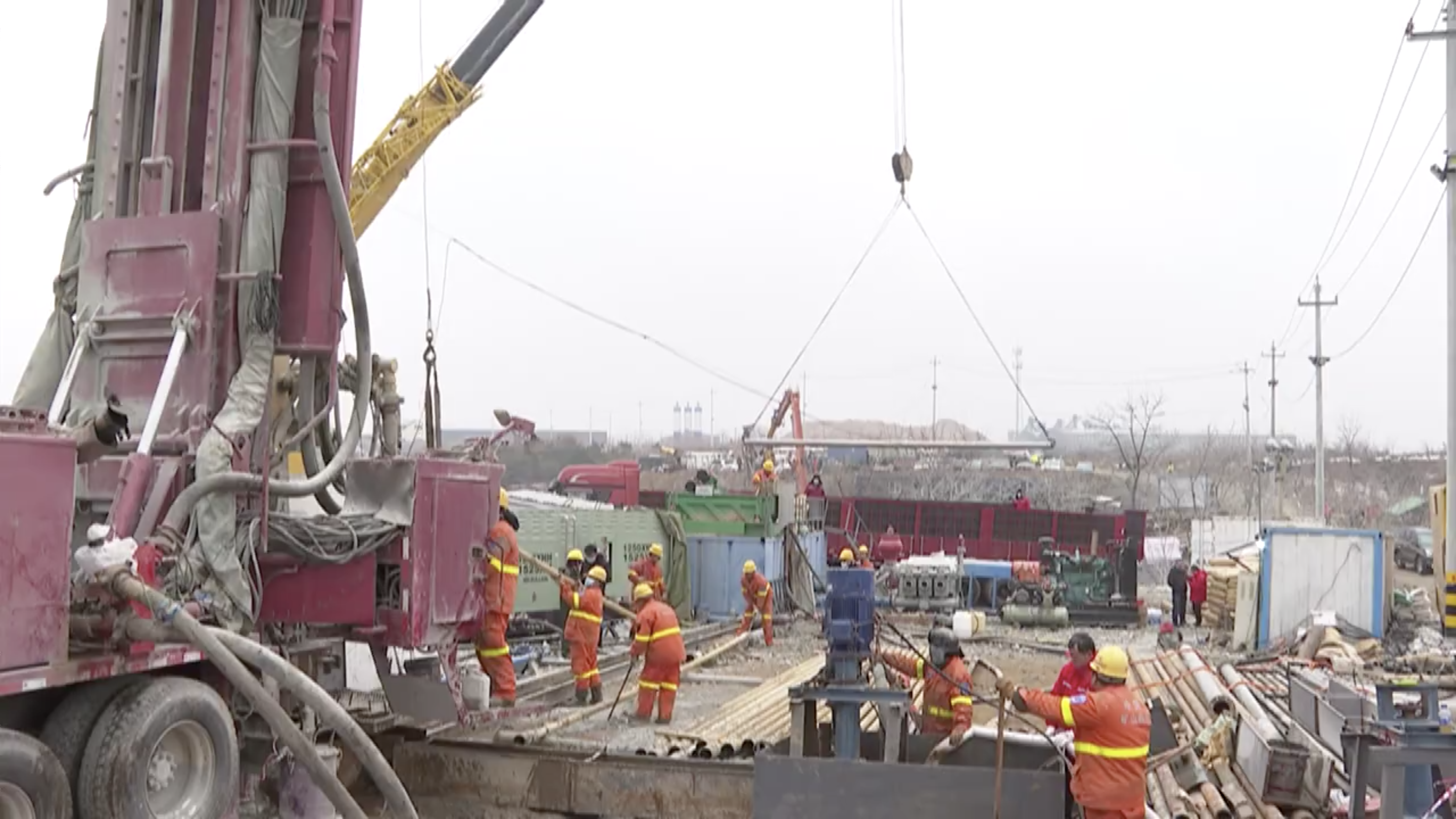 More than 400 people and 200 pieces of equipment are involved in the effort to rescue 22 miners still trapped underground after an explosion on January 10 at a gold mine in eastern China. But nearly a week after the accident, no contact has been established with those underneath the surface. What is hindering the operation in Qixia City in Shandong Province? What challenges are the 11 rescue teams facing?

One expert at the site said the most difficult thing has been to remove obstacles in the destryed shaft. As of midday on Friday, the debris in the return air shaft had been cleared at a depth of 340 meters. Those miners were working at a site nearly 700 meters underneath the surface when the explosion tore through the mine.

"There are large amounts of obstacles stuck in the shaft. Wires, ropes, cables, steel bars, all these are tangled up together," said Wang Zongwen, a search and rescue expert. "We're using a small hoisting cage to transport rescuers down to the shaft. Only two to three rescuers can go down each time, and they have to manually bring the obstacles up to the ground. It's a slow process."

He said that five drillers are up and running at the site with the other two to be installed by late Friday.

One hole had been drilled to nearly 530 meters by midday on Friday. But going deeper is tough due to the complicated geological conditions of the area. 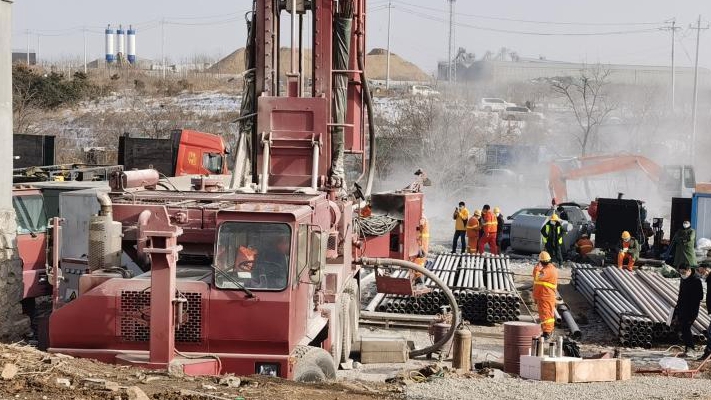 Rescuers are seen at the explosion site of a gold mine in Qixia City, east China's Shandong Province, January 13, 2021.

Rescuers are seen at the explosion site of a gold mine in Qixia City, east China's Shandong Province, January 13, 2021.

The drillers had hit a crushed zone, which the rescue teams are repairing. But once the drillers reached out the water-holding zone, the groundwater could gush up into the shaft, which would endanger the trapped miners, according to Wang.

Time is everything when it comes to an incident like this, with the fate of the miners looking increasingly grim with every passing moment. Wang Zongwen said he's still unable to make a prediction about if, or when, they'll be found.

The gold mine is owned by the Shandong Wucailong Investment Company, which has been criticized for a 30-hour delay in reporting the accident.

Chinese law and regulations are clear that accidents of this nature need to be reported to the local government within one hour.

"Those responsible at the company have been placed under investigation and will be held accountable in accordance with the law," said Li Bo, deputy mayor of Yantai City. "Shandong Province has established a specific team to investigate the cause of the explosion and the company involved. And the results of the investigation will be announced to the public in a timely way."

Local media reported that Yao Xiuxia, Party secretary of Qixia city, and city mayor Zhu Tao had been removed from their posts on Friday due to their major roles in the late reporting of the accident.