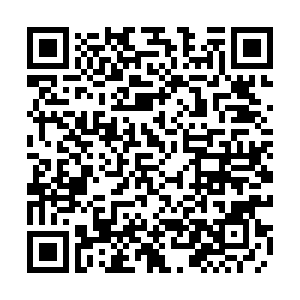 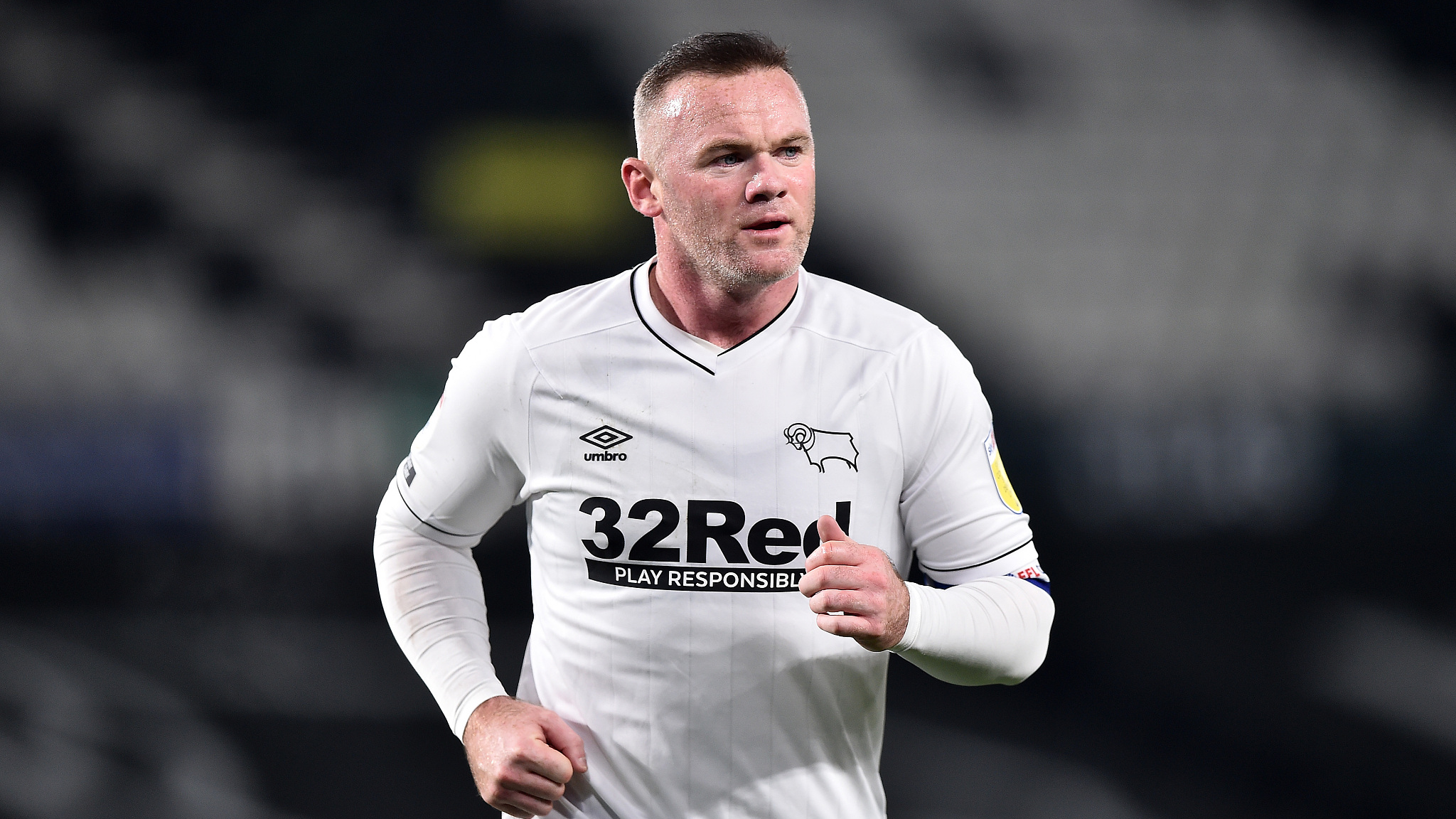 Manchester United and England great Wayne Rooney ended his illustrious playing career on Friday to take up the job of managing Championship side Derby on a full-time basis.

Derby confirmed the 35-year-old former forward had agreed a permanent deal until 2023, having succeeded Phillip Cocu on an interim basis in November, 2020.

The club statement confirmed that in accepting the manager's role, Rooney had "elected to call time on his illustrious playing career to fully focus on his job."

"We are delighted to confirm the appointment of Wayne Rooney as our new manager," said Derby County chief executive officer Stephen Pearce.

"Our recent upturn in results under Wayne was married together with some positive performances."

Rooney said he was "blown away" by Derby's potential when he arrived at the club in 2019 after a spell playing for the DC United in the United States.

"To be given the opportunity to follow the likes of Brian Clough, Jim Smith, Frank Lampard and Phillip Cocu is such an honour," he said.

"And I can promise everyone in involved in the club and all our fans, my staff and I will leave no stone unturned in achieving the potential I have witnessed over the last 12 months of this historic football club."

Rooney was in charge for nine matches as interim boss, winning three and drawing four.