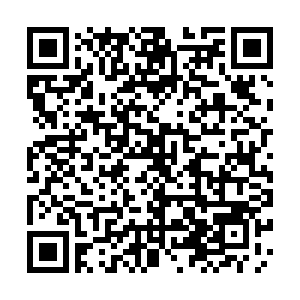 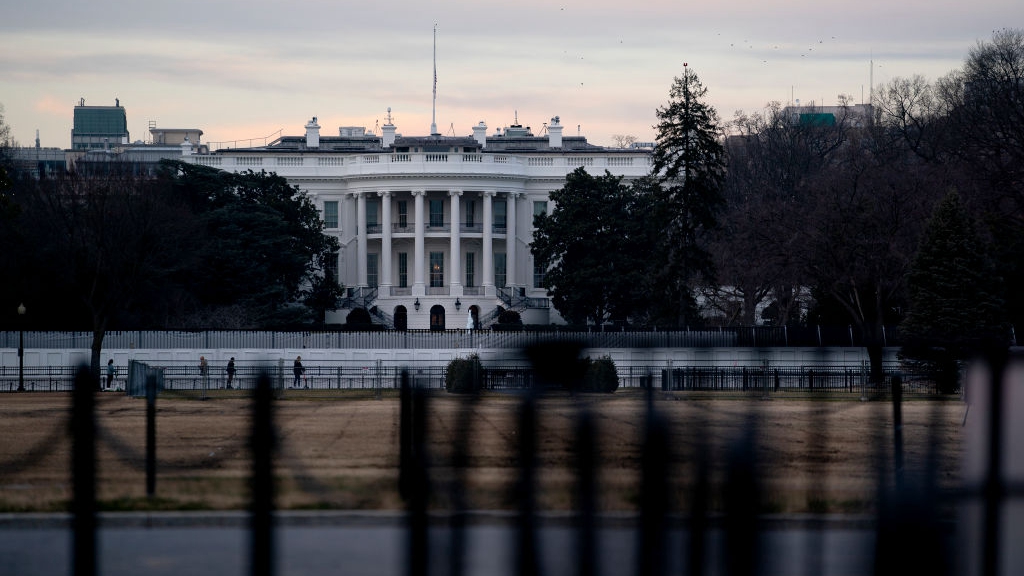 The outgoing Trump administration just placed the Chinese airplane and phone companies Comac and Xiaomi on a blacklist, which forces Americans to divest from them by November 11. A few other companies were included in this decree too, all of which Washington accuses of secretly having ties with the Chinese military.

The official purpose of this policy is to defend U.S. security interests, while the informal one is to meddle in the international marketplace in order to give an edge to American competitors. Less discussed, however, is the intention of manipulating President-elect Biden's forthcoming foreign policy towards China.

Outgoing U.S. President Trump expects practically his entire domestic political legacy to be reversed by the incoming Biden administration due to the fact that the Democrats will control both houses of Congress and the presidency.

Most American voters are primarily concerned with domestic affairs; so this will enable the incoming ruling party to advance their base's interests while simultaneously demoralizing the Republicans. Biden's team also has ambitious plans to return as much of the world back to the pre-Trump status quo as is realistically possible, but this is much more difficult to pull off in general, especially after what the incumbent just did.

In principle, there's nothing stopping Biden from reversing Trump's decrees by removing those companies and others from the blacklist that his predecessor's administration created. In reality, however, there's a considerable risk to his reputation if he does so since Trump falsely claimed that this list was compiled in the interests of "national security."

The optics of a new president swiftly acting to remove such companies from the blacklist could fuel conspiracy theories from the far-right that were previously fanned by Trump and his media surrogates alleging that Biden is beholden to China due to his son's former business ties there.

This is an all the more difficult move for Biden to pull off because even his own incoming administration regards China as a so-called "strategic competitor;" so the question would naturally arise as to why he's prioritizing the removal of its companies from that "national security" blacklist.

Trump, being the masterful (but not always successful) perceptive manager that he is given his reality TV background, is acutely aware of these pressures and thus realized that he could easily box Biden into continuing his anti-Chinese foreign policy in that respect for at least a bit longer than might have otherwise been the case. 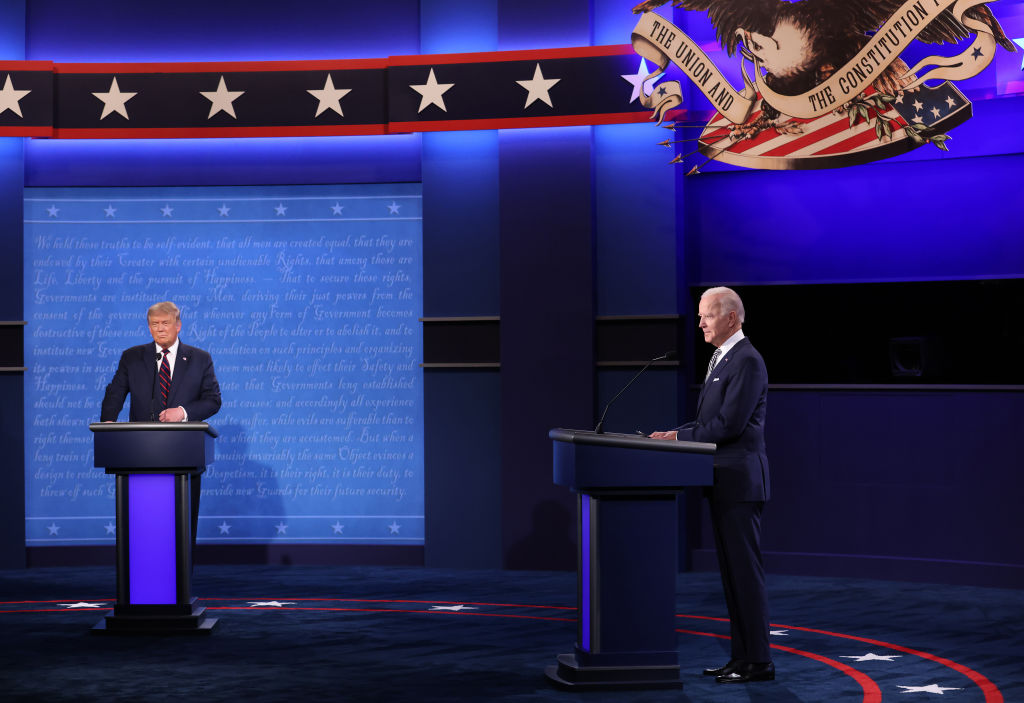 It should be remembered that Biden previously promised to review the foreign policy that he's inheriting together with America's allies before deciding upon any significant course corrections, thus meaning that he'll keep most policies in place until that consultation is completed.

Had Trump not placed those companies on his infamous blacklist at the very last minute, then it's likely that Americans wouldn't have to divest from them by early November. Instead, he wanted to throw Biden onto the horns of a dilemma whereby he'll have to decide whether he's brave enough to do the right thing by reversing the decree or if he'll just submit to Trump's policy.

If he does the former, then he'll probably come under intense pressure from within his own government for supposedly "going soft" on what they officially regard as one of the U.S.' top "strategic competitors" even though the ultimate effect could eventually be the beginning of a comprehensive detente with China.

Should he opt for the latter course of action, then he'll avoid rocking the boat at home and denying fuel for far-right conspiracy theories, but at the expense of improving relations with China. The longer that Biden waits to reverse this policy, however, the less likely it is that he'll do so since the pressure upon him might become unbearable.

To outside observers, these political calculations might seem ridiculous since it's clear that Biden should do the right thing in pursuit of America's national interests which unquestionably rest with restoring its formerly excellent relations with China.

Be that as it may, the American system is so dysfunctional because foreign policy decisions are often disproportionately influenced by domestic political factors. In addition, the president has too much power to unilaterally shape foreign policy, which Trump arguably abused for petty reasons related to spiting Biden.

Until these issues are addressed, American policy towards China will remain counterproductive.