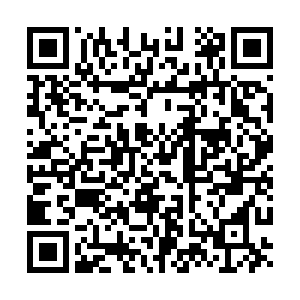 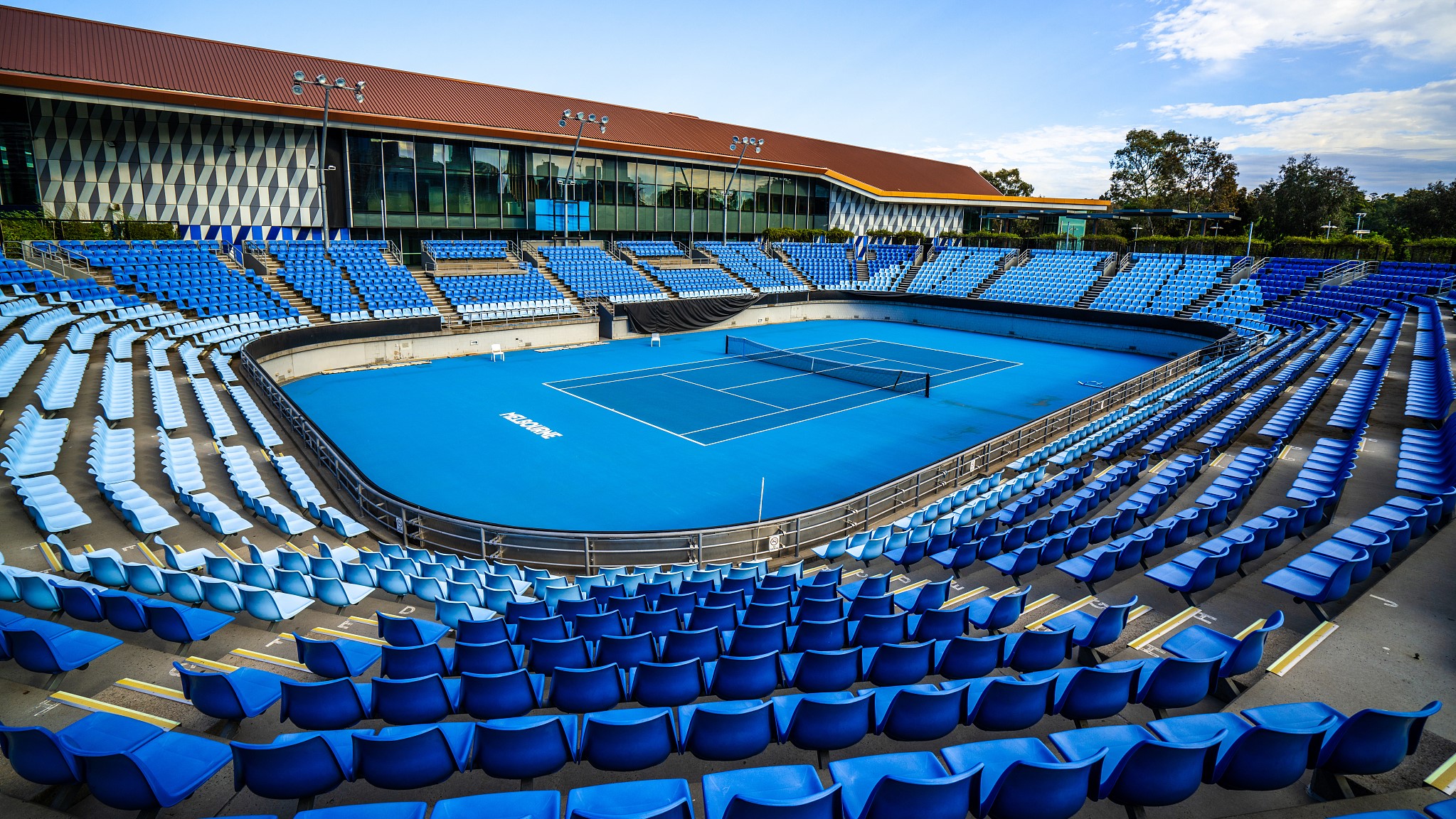 A group of tennis players who arrived in Melbourne this week for the Australia Open might have to confine themselves to their hotel rooms for the next 14 days after two passengers on their charter flight tested positive for COVID-19.

All passengers were required to return negative tests within 72 hours of departure. However, two of them were found positive when they arrived. So far it remains unclear if they are players, support staff or officials.

Two-time Australian Open champion Victoria Azarenka of Belarus, Sloane Stephens of the U.S. and Kei Nishikori of Japan were all on that flight. Nishikori was infected with the coronavirus last August.

What made things worse for them was that these players may not be able to train outside the hotel. Paradoxically, the original guidelines say otherwise and give them up to five hours every day to train in open air. 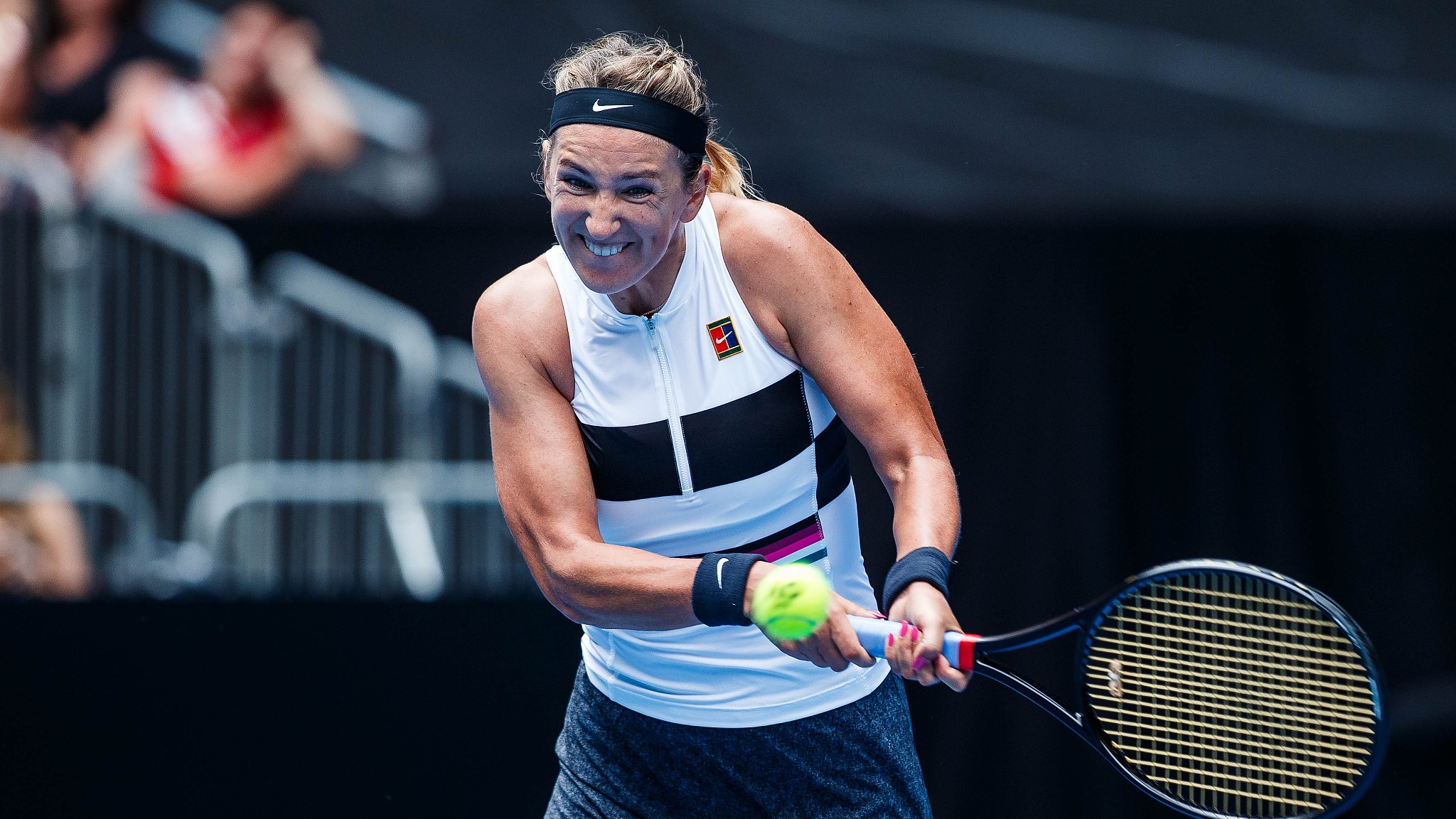 "Unfortunately we have been informed by the health authorities that two people on your flight from LAX that arrived at 5:15am on Friday 15 January have returned positive COVID-19 PCR tests on arrival to Melbourne," read a leaked email from Tennis Australia.

"The Chief Health Officer has reviewed the flight and has determined that everyone on board needs to isolate and will be confined to their rooms for the 14-day quarantine period. We know this is not how you imagined your preparations for the AO would start but our entire team is here to support and do everything we can to get you through this."

Karen Crouse, a reporter from New York Times, was on the flight as well and she's already under lockdown. "Two positive COVID tests on the LA charter. I feel terrible for all the players aboard who now won't be allowed to practice for the next two weeks except on the exercise bikes the Australian Open delivered to their rooms," she posted on Twitter.

So far there's no comment from Tennis Australia. This year's Australian Open will be held at Melbourne Park between February 8 and 21.