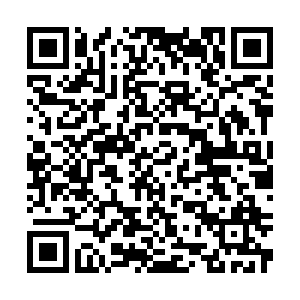 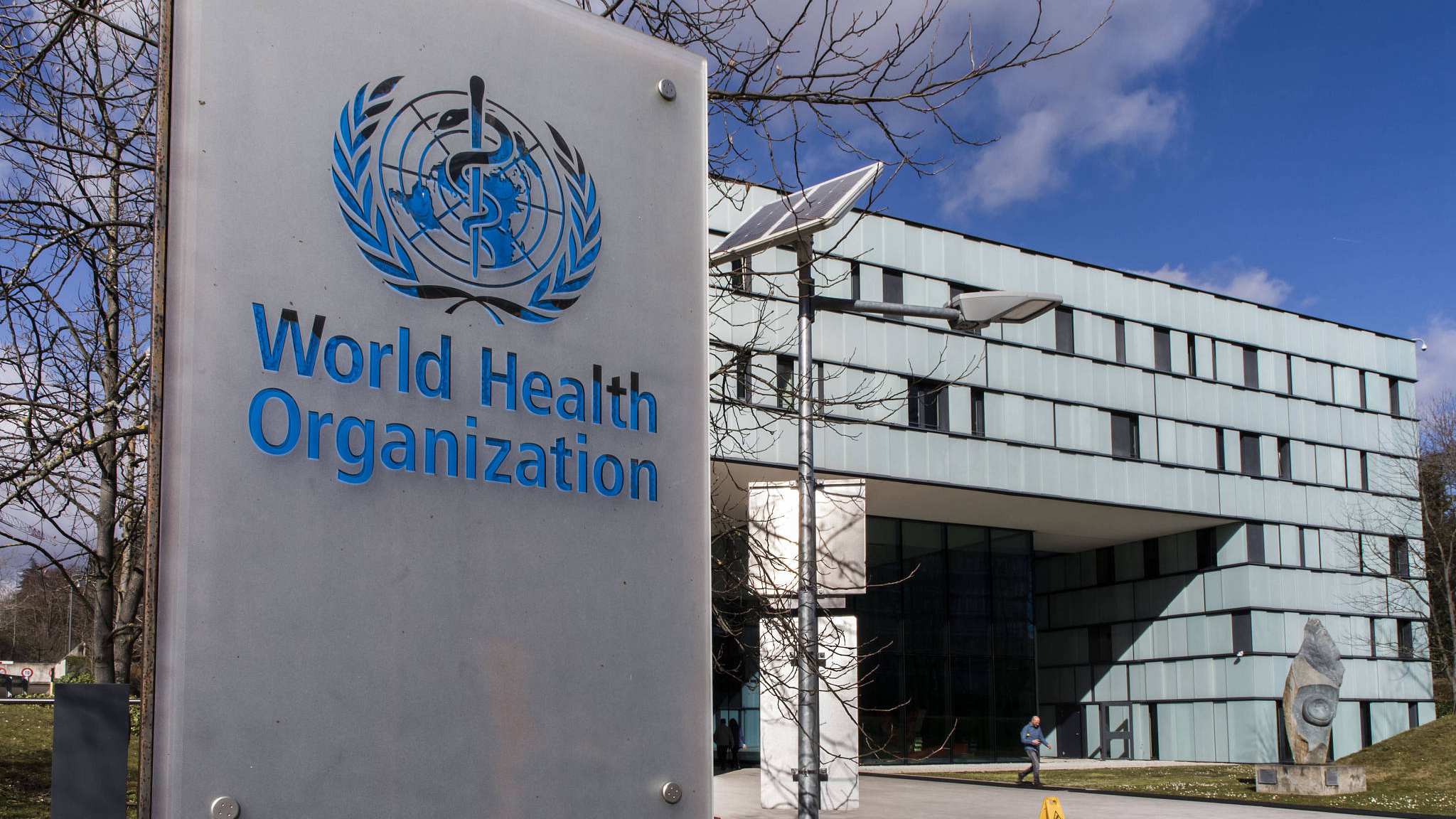 The meeting was dragged forward by two weeks for urgent talks on the emerging, seemingly more contagious strains of the virus, as the global death toll from the COVID-19 pandemic surpassed two million.

The emergency committee came out against countries requiring proof of vaccination from incoming international travelers.

However, it said it was time to overhaul recommendations on travel guidance given what was now known about the virus.

The WHO said it wanted COVID-19 vaccination under way in every country within the next 100 days, amid concerns that rich nations are hogging the first batches coming off the production lines.

And while it sounded the alarm on a new virus variant circulating in Brazil, the WHO warned that the current infection spikes in some countries could be blamed on lapses in behavior rather than simply the new mutations.

The recently-discovered variants can only be identified by sequencing their genetic code – an analysis that is not possible everywhere.

"On variants, (the committee) called for a global expansion of genomic sequencing and sharing of data, along with greater scientific collaboration to address critical unknowns," the WHO said in a statement after the virtual meeting.

The committee also called on the WHO to come up with a standardized system for naming new variants to keep them geographically and politically neutral, in a bid to avoid stigmatization.

In its epidemiological bulletin earlier this week, the WHO said the coronavirus mutation first found in Britain had spread to 50 territories, while a similar South African-identified strain has now been found in 20.

A third mutation first reported in the Brazilian Amazon is currently being analyzed and could impact the immune response, according to the WHO.

The situation in northern Brazil's Amazonas state, and particularly its capital Manaus, has deteriorated significantly, with hospitals pushed to the limit, said WHO emergencies director Michael Ryan.

"If this continues, we are going to see a wave that is greater than what was a catastrophic wave in April and May in Amazonas," he told a press conference in Geneva.

But Ryan stressed it was "too easy to just lay the blame on the variant" – saying people and authorities need to accept their share of responsibility for their actions which were driving up transmission.

Maria Van Kerkhove, the WHO's COVID-19 technical lead, added, "This virus is dangerous on its own – variant or not."

"We may never find who the patient zero was," she added. 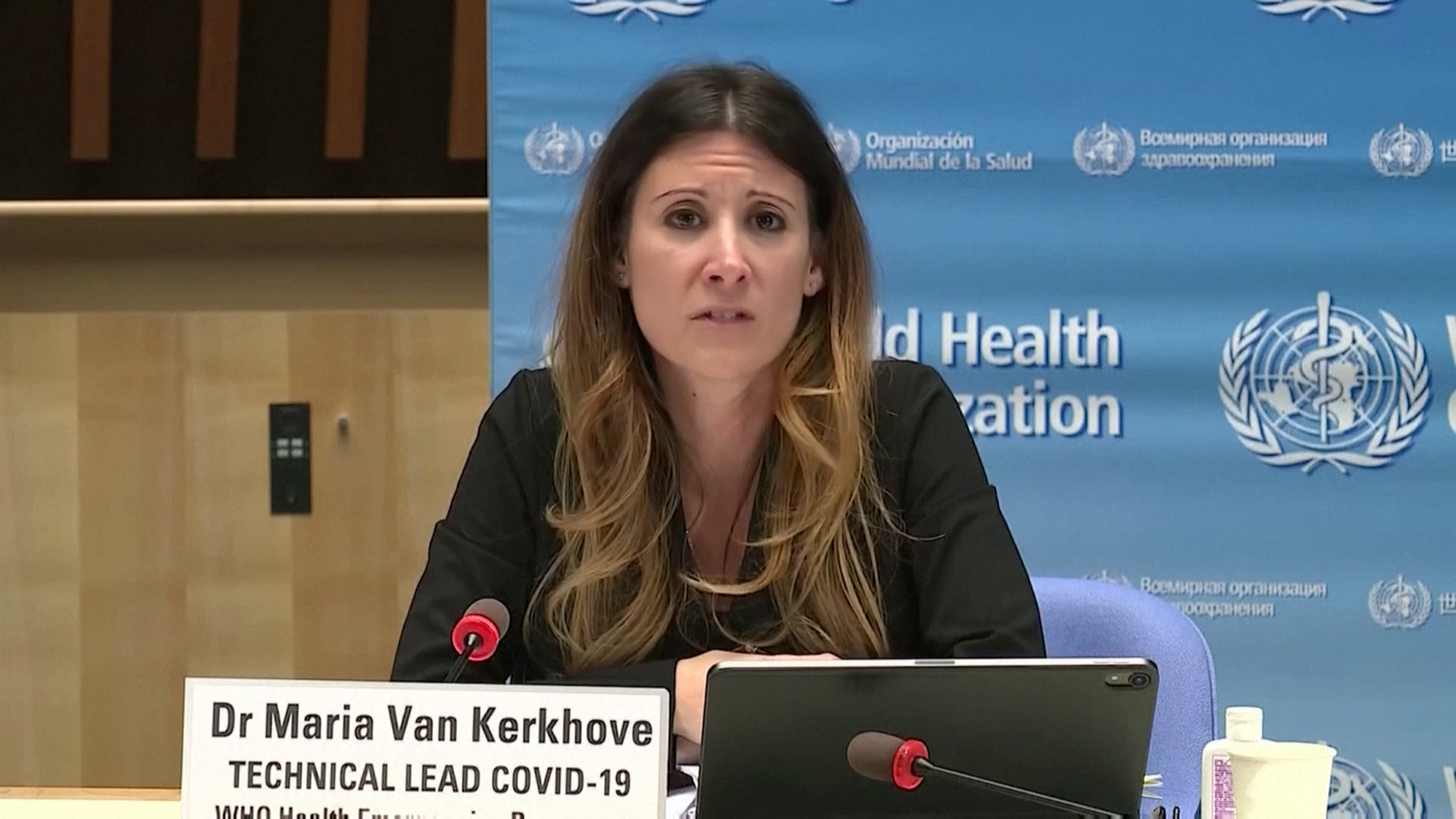 A WHO-led team arrived on Thursday in Wuhan, once the epicenter of the COVID-19 outbreak in China, to cooperate with their Chinese peers in the research on the potential origins of the coronavirus.

The experts traveled from Singapore, where they took nucleic acid and serum antibody tests. But they still need to go through the required quarantine procedures before starting field work in Wuhan. They've already begun virtual meetings with their Chinese counterparts from a hotel, according to Dr Ryan.

But when asked about any updates on the initial meetings or information about the mission, he said WHO will not report these things on a daily basis.

"They have to have the space to be able to do the work," said Dr Ryan.

He appreciated cooperation between the WHO and China on virus tracing since February, saying it has allowed them to attain better knowledge on the issue, thanking all those who are helping them find the scientific answers they need to protect public health. 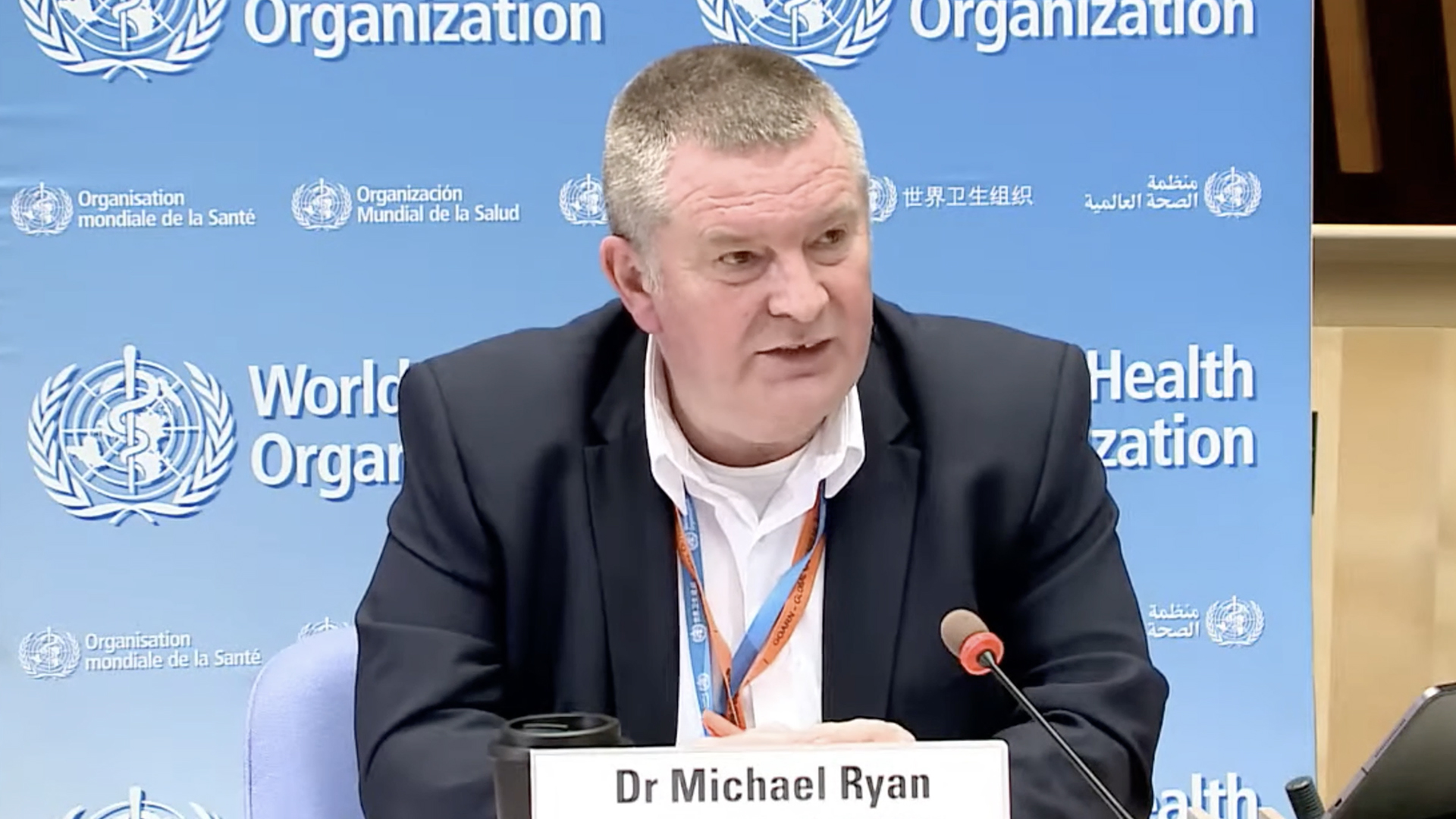 On travel, the emergency committee recommended that countries do not require proof of vaccination from incoming travelers, given that the impact of vaccines on reducing transmission is not yet known and the availability of vaccines remains limited.

Committee chairman Didier Houssin said that given the disparity of countries' approaches to visas, quarantine and travel bans, it is "really time" for the WHO to reassess what guidance could be provided on international air, land and sea travel.

WHO chief Tedros Adhanom Ghebreyesus said the world was at a "defining moment in the pandemic," as he called for vaccines to be distributed equitably across the globe.

Some 46 countries and regions have started their vaccination campaigns, of which 38 are high-income ones.

"I want to see vaccination under way in every country in the next 100 days so that health workers and those at high risk are protected first," Tedros said.