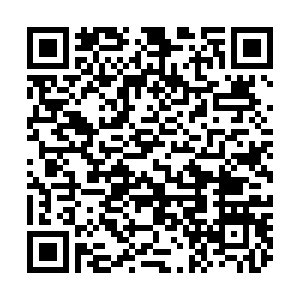 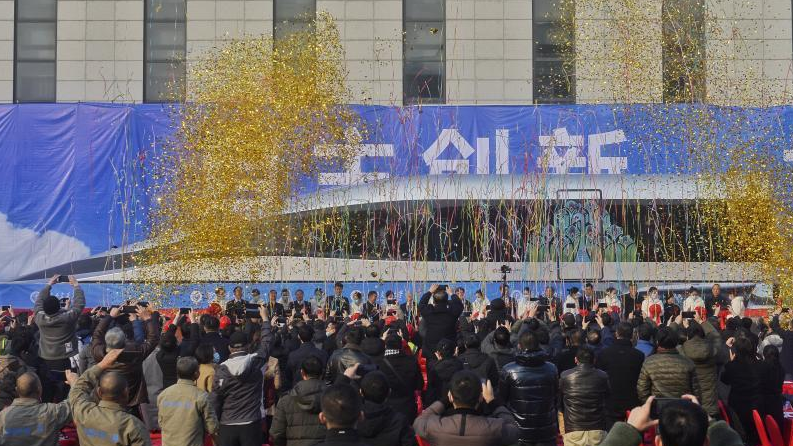 A maglev train prototype on the test line rolls out during a launch ceremony in Chengdu, southwest China's Sichuan Province, January 13, 2021. /Xinhua

A maglev train prototype on the test line rolls out during a launch ceremony in Chengdu, southwest China's Sichuan Province, January 13, 2021. /Xinhua

In the Anglosphere, we've barely come out of the steam age when it comes to rail travel. In the U.S. barely any rail exists and while rail is ubiquitous in the UK, Britons are still waiting for the building of High-Speed 2 to get underway. This is more the pity when one thinks back to the years when both countries were at the cutting edge with rail infrastructure.

China, in contrast, already has over 30,000km of high-speed rail track that challenges the polluting air industry when it comes to shorter distance journeys. Not satisfied with bringing convenience only to travelers, in December 2020 high-speed freight trains that reach speeds of 350 km/h were rolled off the assembly line in Tangshan.

If you've travelled on China's high-speed rail you'll know how comfortable and convenient it can be. Journeys that used to take the entire day are now doable within a few hours. The trains are spacious and the ride is smooth. Take a cup out and fill it up with the beverage of your choice you'll find there's no need for a cap to stop spillage.

However, as great as high-speed rail is there are a number of problems. While high-speed rail is far more environmentally friendly than air travel, trains nevertheless have wheels that rub against tracks leading to mechanical wear and a wastage of energy. Then, while high-speed trains are much faster than nearly all other forms of transport they're simply not fast enough to challenge the air industry, in any serious manner, over longer distances.

These problems though, at least in China, are being challenged with the advent of maglev transportation technology. Maglev is a shortened form of magnetic levitation. Maglev "trains" while looking like traditional highspeed railway in fact levitate above the track rather than having wheels.

On January 13, in Chengdu, China rolled out its maglev train prototype which is designed to travel at a speed of 620km/h. Using homegrown high-temperature superconducting (HTS) technology the consortium of Chinese developers believes that with the addition of vacuum tubes these maglev trains could reach speeds of over 1,000km/h. 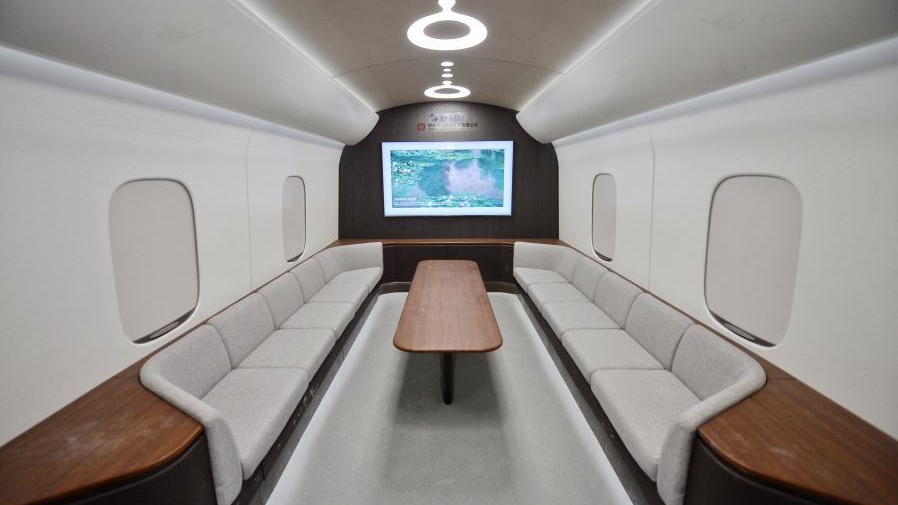 The inside of a maglev train prototype displayed in Chengdu, southwest China's Sichuan Province, January 12, 2021. /Xinhua

The inside of a maglev train prototype displayed in Chengdu, southwest China's Sichuan Province, January 12, 2021. /Xinhua

The speed that these maglevs will go will allow them to challenge the air industry not just on shorter flights but also mid-distance flights too. I remember, in 2005, taking a grueling overnight train journey from Beijing to Shanghai sitting in a hard seat for about 20 hours. Today, this journey takes 4 hours 18 minutes on China's high-speed rail. However, a maglev line could cut what is a journey of just over 1,200 km into a long commute of just under 2 hours.

This would make polluting air travel for this journey needless. To its advantage, maglev, like rail travel, would be able to transport passengers closer to city centers. Unlike air transport, but just like traditional rail, maglev transportation would also provide an economic boon to all the towns and cities that have stations between the start and end stations.

As already mentioned, maglev doesn't have the friction that rail travel does. As such, maglev transport is less wasteful and more environmentally friendly. With the launch of China's HTS maglev prototype, a reporter was able to move the 12-tonne levitated train using merely one finger.

In addition, by eliminating friction maglev trains also significantly reduce costs. James Powel the director of the company Maglev 2000 believes that on high-speed rail every passenger pays one dollar for each mile (about 1.6km) travelled while for maglev costs could be as little as five cents per mile.

When it comes to China's growth, maglev transportation works within the broader aims of China's overall development plans. By bringing greater convenience to China's citizens it will allow individuals to have more surplus time to be productive and innovative.

No doubt, maglev transportation, just like high-speed rail, will spur on domestic tourism. High-speed rail, as I have personally witnessed, has provided an outlet for consumers to take a quick day or weekend break to places previously too far for them to consider going by car or slow-rail.

The very fact that China is pushing on innovative maglev technology will provide jobs in this technological field and also lead to other future innovations that arise from its foundations. Already, researchers see maglev technology as having the potential to be used in space launch systems and future wind power technology.

Consequently, maglev technology pushes on environmentally friendly transportation, it promotes innovation as a driving force for economic development, it provides distinct advantages to the people and it pushes on internal consumption. These factors, while all laudable in themselves, also work within the broader outlines of the 14th Five-Year Plan (2021-2025). As such, maglev transportation is not only involved in revolutionizing transport but society itself.