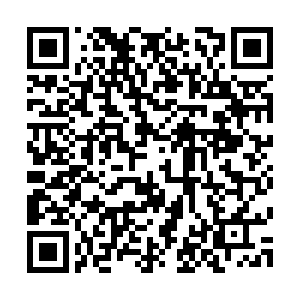 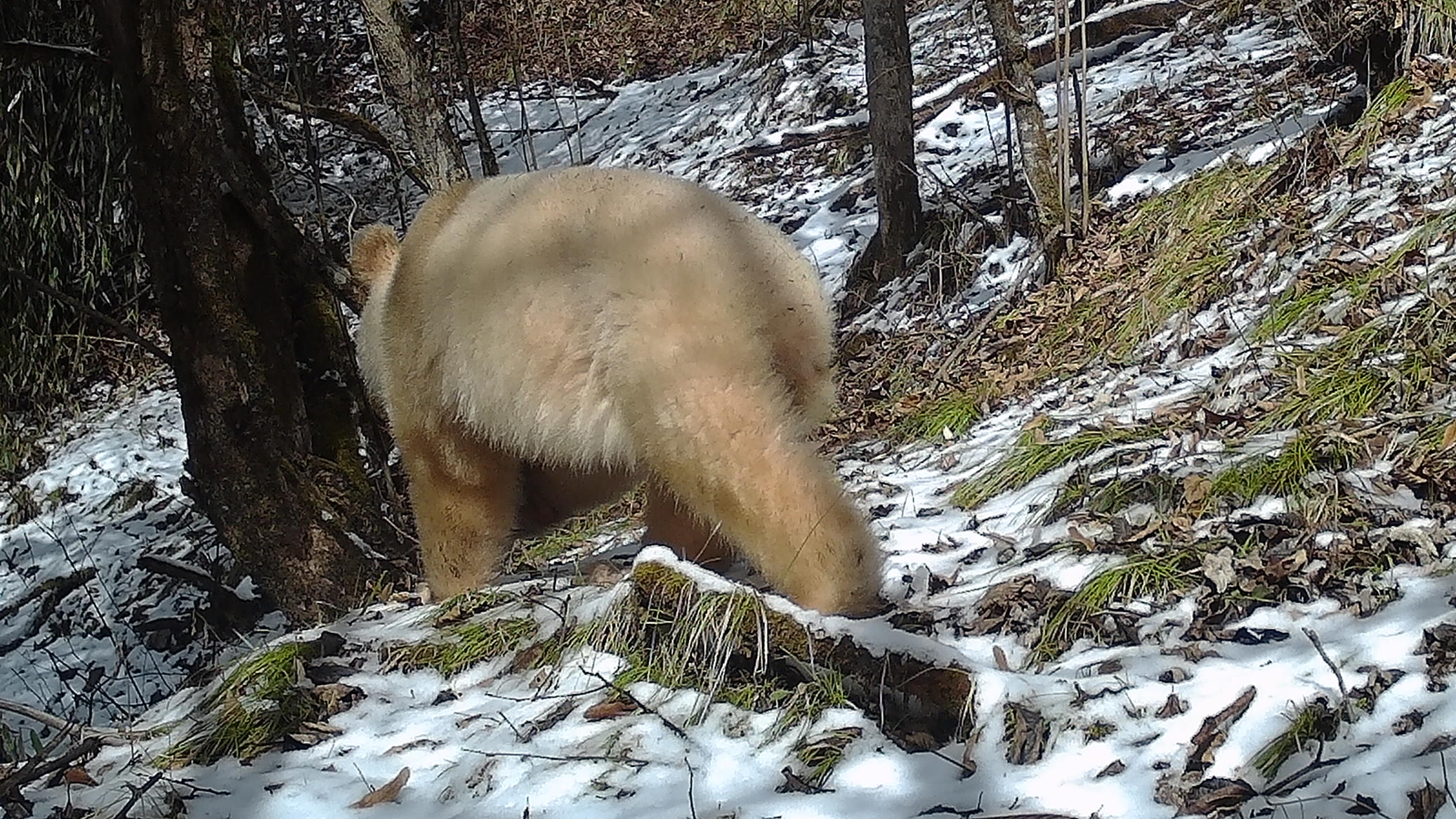 The Giant Panda National Park Administration released rare footage of the world's only all-white giant panda on Friday. In 2020, the infrared cameras in the Wolong National Nature Reserve in southwest China's Sichuan Province captured its activities only twice – in February.

According to Tan Yingchun of the Sichuan Wolong White Giant Panda Conservation Research Project, the panda was about three years old and had probably left its mother, given that it was found alone in the video.

"The white panda in the video had a steady pace and looked strong with a bright coat, implying that it was a healthy wild giant panda," said Li Sheng, a member of the IUCN Bear Expert Group and a researcher from the School of Life Sciences of Peking University. "Although albinism is rarely seen, it is prevalent in various vertebrate species. Albinism is often caused by genetic mutation and does not necessarily impede the survival of the species. This white giant panda can grow up soundly to three years old, showing that it may have become accustomed to living in the wild."

The Sichuan Wolong White Giant Panda Conservation Research Project was initiated at the end of 2019. Staff deployed infrared cameras in the 15 square kilometers of land around the first discovery site of the white giant panda to further track its activities.

Apart from the change of body color, it is inconclusive whether the genetic mutation will affect the giant panda's physiology and health. More research is needed to scientifically assess the influence of albino mutation on the genetic diversity of wild giant pandas.