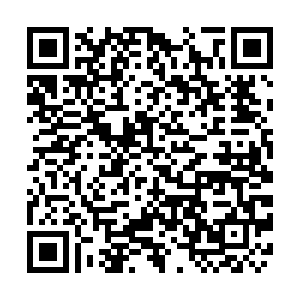 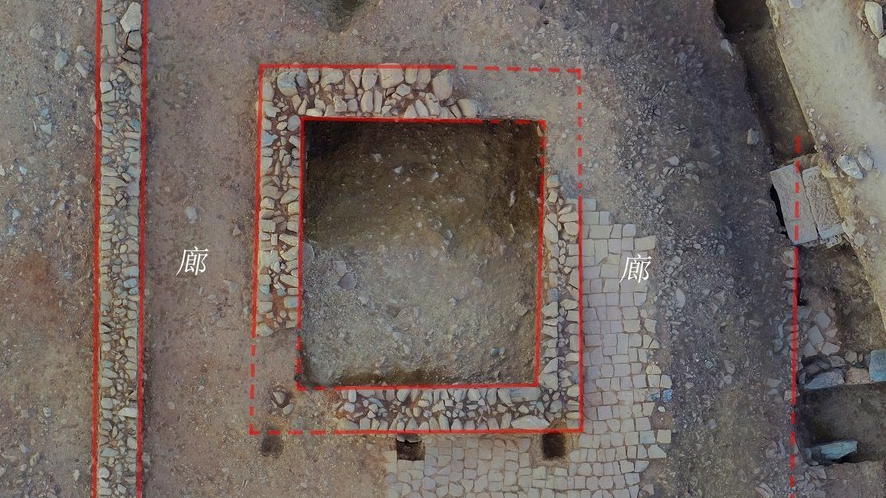 Archaeologists have uncovered a temple complex dating back to the State of Nanzhao, a slave society established during the Tang Dynasty (AD 618-907), according to the provincial research institute of cultural relics and archaeology in southwest China's Yunnan Province.

The complex situated at the Wuzhishan ruins in the city of Dali was found with 14 foundations for structures, 63 stone walls and 23 ditches. More than 40 tonnes of tiles, along with over 17,300 other relics including pottery were also unearthed, said Zhu Zhonghua, a researcher who leads the archaeological project.

From January to July 2020, archaeologists conducted the excavation work on an area of 6,000 square meters at the site, 600 meters to the south of Taihe. Taihe was the first capital of the Nanzhao regime after its ethnic Bai tribal head united the six tribes of the Erhai Region.

In the complex, researchers discovered a tile inscribed with the characters "Buddha sarira enshrined by the government," which indicates that the Buddhist relics of Nanzhao's royal court are likely to have been enshrined and worshiped inside the temple. The complex is therefore believed to be a major religious site of Taihe, said the institute.

"Sarira" is a general term with a number of meanings, but is generally used to describe the bodily remains after a Buddhist cremation. The remains of Buddhist masters were often said to contain crystalline beads or pearl-like objects.

In the eastern part of the site, brick and tile kilns were also found with a large number of nails, gaskets, moulages and other kiln ware, while defective glazed pottery was also unearthed.

The excavation helps reveal the layout characteristics of the temples built during the Nanzhao regime, the production status of the kilns and funeral customs of the royal family, according to the institute.

Nanzhao reigned in what is now Yunnan Province as well as parts of Sichuan and Guizhou Provinces. Taihe was then the political and cultural center of the region.

(Cover: An ancient temple complex dating back to the State of Nanzhao, a slave society established during the Tang Dynasty (AD 618-907) in Dali, southwest China's Yunnan Province. /Yunnan Provincial Research Institute of Cultural Relics and Archaeology.)