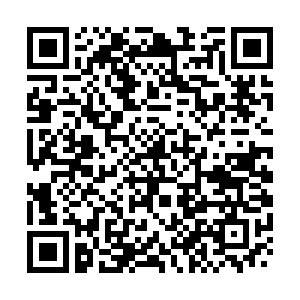 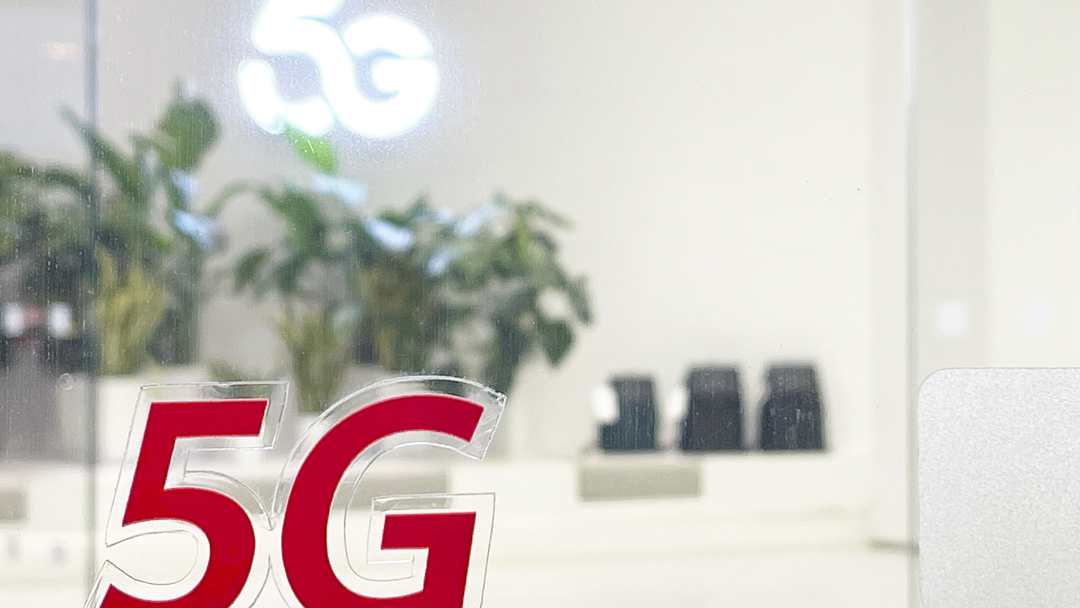 The 5G logo is seen in a Huawei store in Beijing. /CFP

The 5G logo is seen in a Huawei store in Beijing. /CFP

Financial costs potentially worth billions of dollars and the exit of U.S. President Donald Trump from the White House are forcing President Jair Bolsonaro to backtrack on his opposition to Huawei bidding to provide the next generation cellular network for carriers in Brazil, the paper said.

Like Trump, Bolsonaro opposes Huawei on the unproven grounds that it shares confidential data with the Chinese government.

But, with China being Brazil's largest trade partner and Huawei's ability to compete on price, he has faced resistance from the industry and within his own government, including from Vice President Hamilton Mourao.

O Estado de S. Paulo quoted Mourao as saying all companies that provide the necessary guarantees on respecting Brazil's national sovereignty and data protection will be allowed to offer 5G equipment in the country.

Last month, sources told Reuters that Bolsonaro's government was looking for a legal way to exclude Huawei from 5G networks in Brazil.