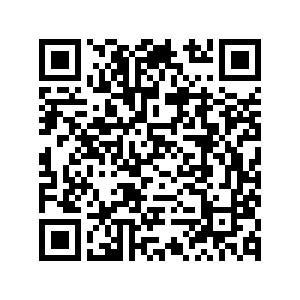 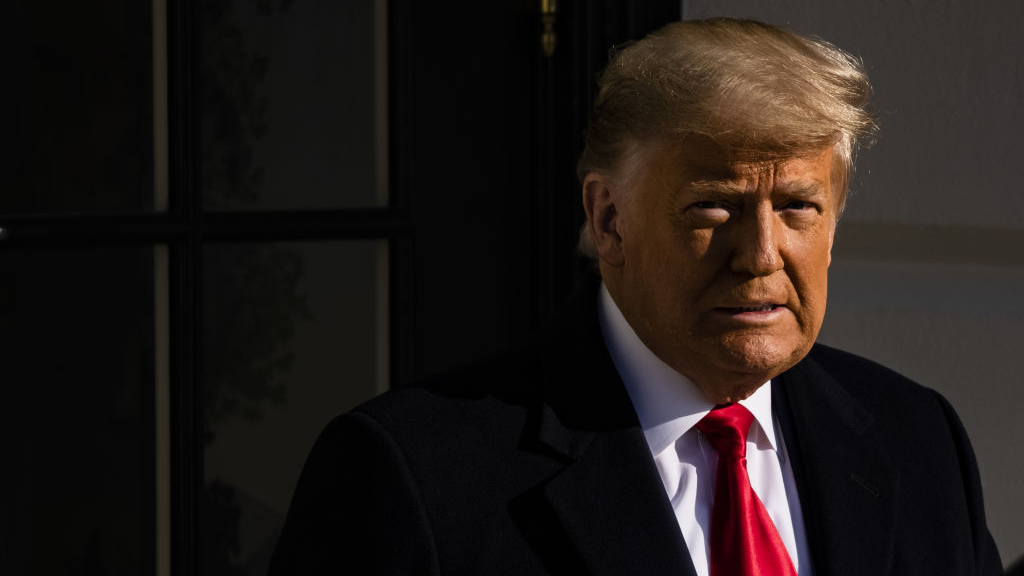 U.S. President Donald Trump is reportedly contemplating a self-pardon prior to Joe Biden's inauguration on January 20. As so often in the past four years, it would be uncharted territory. No president ever invoked a pardon to shield himself from prosecution. It is why, to this day, no consensus on the issue exists. Despite Trump's repeated claims, he had "the absolute right to pardon himself," the Supreme Court never provided any ruling on it.

The only tangible legal assessment dates back to 1974. During the Watergate scandal, President Richard Nixon examined a self-pardon option. However, the acting head of the Justice Department's Office of Legal Counsel subsequently issued a statement that concluded: "under the fundamental rule that no one may be a judge in his own case, the president cannot pardon himself."

After that, Nixon resigned and President Gerald Ford issued a pardon for his predecessor. It indicates how delicate the issue has been to this day.

The power of pardon itself stems from the U.S. Constitution. Albeit it does not mention self-pardoning, the latter's omission leaves room for interpretation, as the law does so often. And with Donald Trump's impeachment by the House on January 14, an additional caveat has been appended.

Article II, Section 2, Clause 1, states that the president possesses the power of pardon, "except in cases of impeachment." The question that arises in Donald Trump's case is whether his impeachment has stripped him of even the theoretical chance of a self-pardon under the Constitution.

Again, no precedent exists, no definite answer was ever provided. It is hence a matter of interpretation. Does the Constitution refer to a concluded impeachment, i.e., a conviction in the Senate, or is the impeachment in the House of Representatives already sufficient? 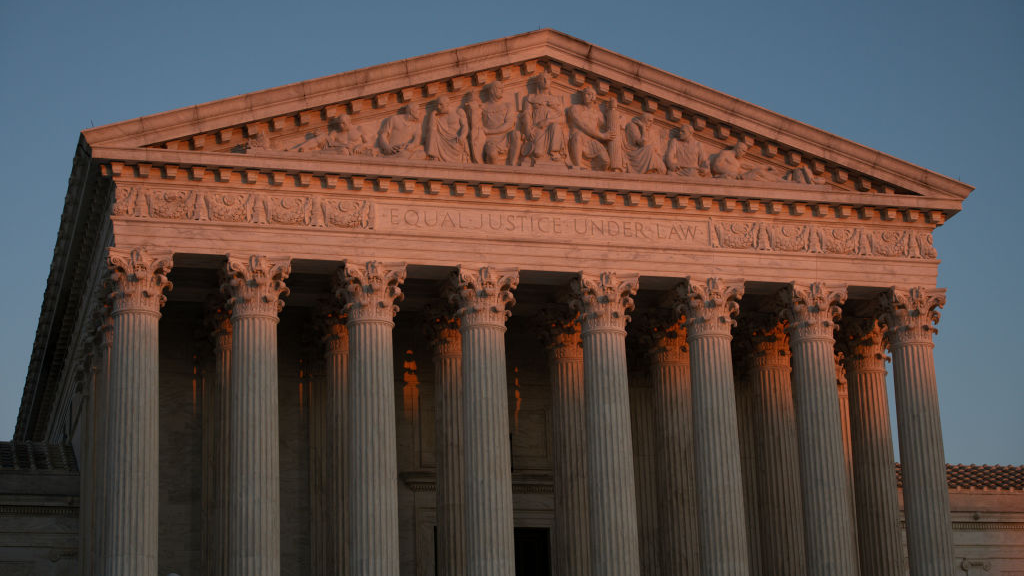 These uncertainties notwithstanding, if Trump were to proceed and issue a self-pardon, it would not result in immunity per se. Presidential pardons only apply on the federal level, not on the state nor local level. A governor must generally issue these pardons. State prosecutors, such as in the State of New York, for instance, are investigating various matters related to Trump's financial dealings. His pardon would not shield him from these potential charges.

But there are even more significant risks associated with a self-pardon.

First, it is unlikely to sit well with Senate Republicans. In the past few days, various House Republicans broke with the president. With a trial now pending in the Senate, a self-pardon would arguably make a conviction more likely. The rationale behind this scenario is straightforward: by issuing a self-pardon and thus extending his de facto immunity on the federal level beyond his presidency, Trump may damage the rule of law. It would essentially result in a head of state who may break the law and rectify his violations by pardoning himself at the end of his term – thereby transforming the presidency into a quasi-kingship.

Second, a self-pardon opens up Trump to all kinds of federal liability. He would essentially dare the Biden administration to investigate and prosecute him. What makes this scenario likely is the necessity it connotes. Since the Supreme Court was to find itself involved inevitably, it would conclusively clarify whether the courts are inclined to uphold a self-pardon or deem it unconstitutional. Either way, America would see if the president is above the law.

But until then, the debate will continue – at least for a few more days.