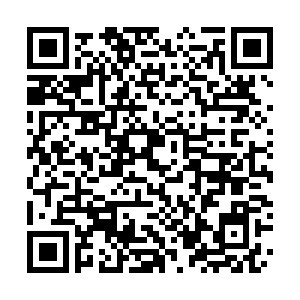 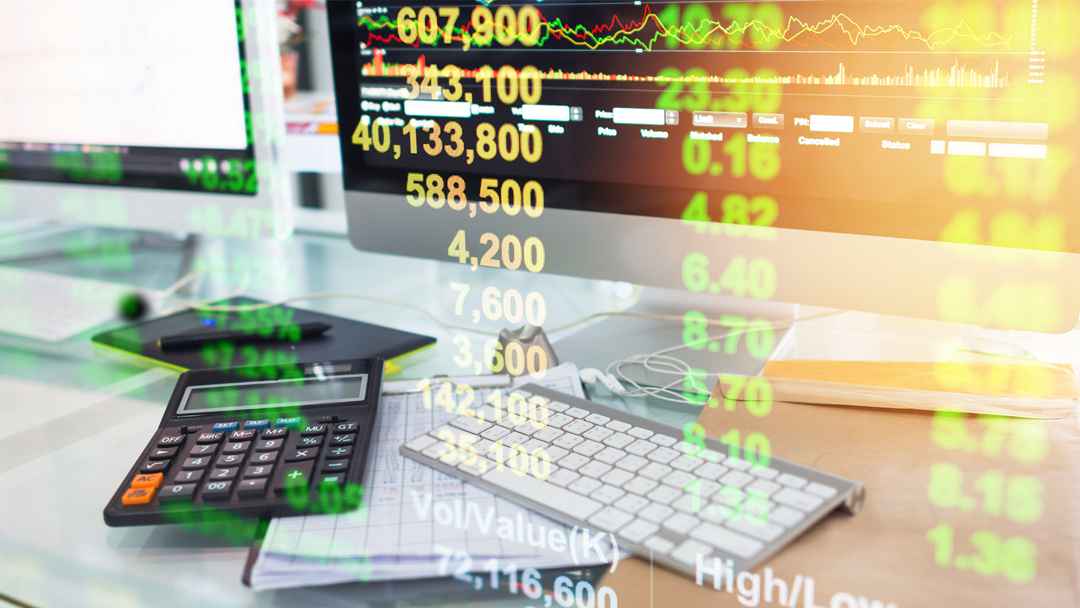 Strong momentum in Chinese economic recovery has continued into the beginning of 2021, thanks to the efficient control of COVID-19 by local governments. The economy may have returned to the pre-pandemic era in the fourth quarter last year, which means the new stimulus will be much more limited compared to last year, and policymakers are likely to focus on finding new ways to boost domestic demand.

China will report the fourth quarter GDP on January 18, and the growth figure is likely to exceed the same period in 2019. Industrial output grew 6.9 percent and 7.0 percent in October and November last year, and manufacturing PMI for the month of December suggested the growth momentum was maintained.

The Chinese economy grew 6.0 percent in the last quarter of 2019, the period before the outbreak of COVID-19. Based on our estimates, the fourth quarter GDP may have grown faster than 6.0 percent. If the prediction is accurate, the nation's economic activities have returned to pre-pandemic levels.

China's manufacturing activities have been expanding since March, according to the key factory data. The official manufacturing PMI has been above the key 50-level for 10 consecutive months, with its new order index approaching to the highest level in more than two years. New order PMI index is a leading indicator in reflecting domestic demand; a rising index shows that the recovery in domestic factory activities will continue.

Moving into 2021, many small and medium-sized private companies may face increasing challenges this year due to recent rises in global virus cases. Still, a large-scale stimulus package is not likely to be implemented this year as gradual recovery in growth activities may not require further aggressive stimulus measures.

On January 15, the Chinese central bank unexpectedly drained liquidity from the financial system for the first time in half a year through the MLF (Medium Lending Facility). This outcome reflects that the central bank intends to gradually exit its latest round of easing cycle, or it views the current liquidity in the financial system to be ample. Either possibility nearly ruled out further substantial monetary measures in the short term. On the same day, a senior official at the People's Bank of China (PBOC) said the Chinese economy has now returned to potential output levels, and the existing monetary and credit level is appropriate. Such comments have further strengthened our opinion that domestic monetary policies will become more neutral this year.

Uncertainty in the virus spreading around the world will remain the top challenge for the Chinese economy in 2021, despite the fact that vaccines have started to be distributed to the public in some countries.

There are many export-oriented companies in the private sectors, any subdued overseas demand would have substantial impact on those companies' cashflows. Further capital support provided to these companies will be crucial. Without broader monetary easing, the central bank may consider cutting the reserve requirement ratio for some specific banks to encourage them to lend more cash to small and medium-sized enterprises.

Given the high uncertainty in global economic outlook, the Chinese growth engine is increasingly relying on domestic demand. In order to boost growth, policymakers are also expected to roll out more "new infrastructure" plans, which involve much research work and technology innovation to develop, and traditional monetary and fiscal stimulus would bring limited impact in this area.

To assist private technology firms in improving their business operating environment, one of the most efficient strategies is to reduce their hurdles in accessing the capital market. Technology sectors are becoming more important to the global economy, as COVID-19 has changed consumption behavior and business operations. We expect regulators will continue to encourage more qualified companies to raise more capital in the stock market this year. In this way, not only those companies with great potential and earning outlook can raise more capital, a more market-based environment will also force them to operate more efficiently.