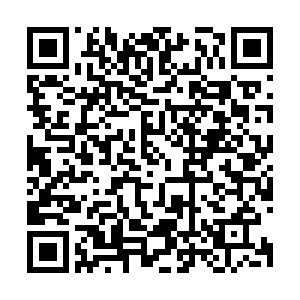 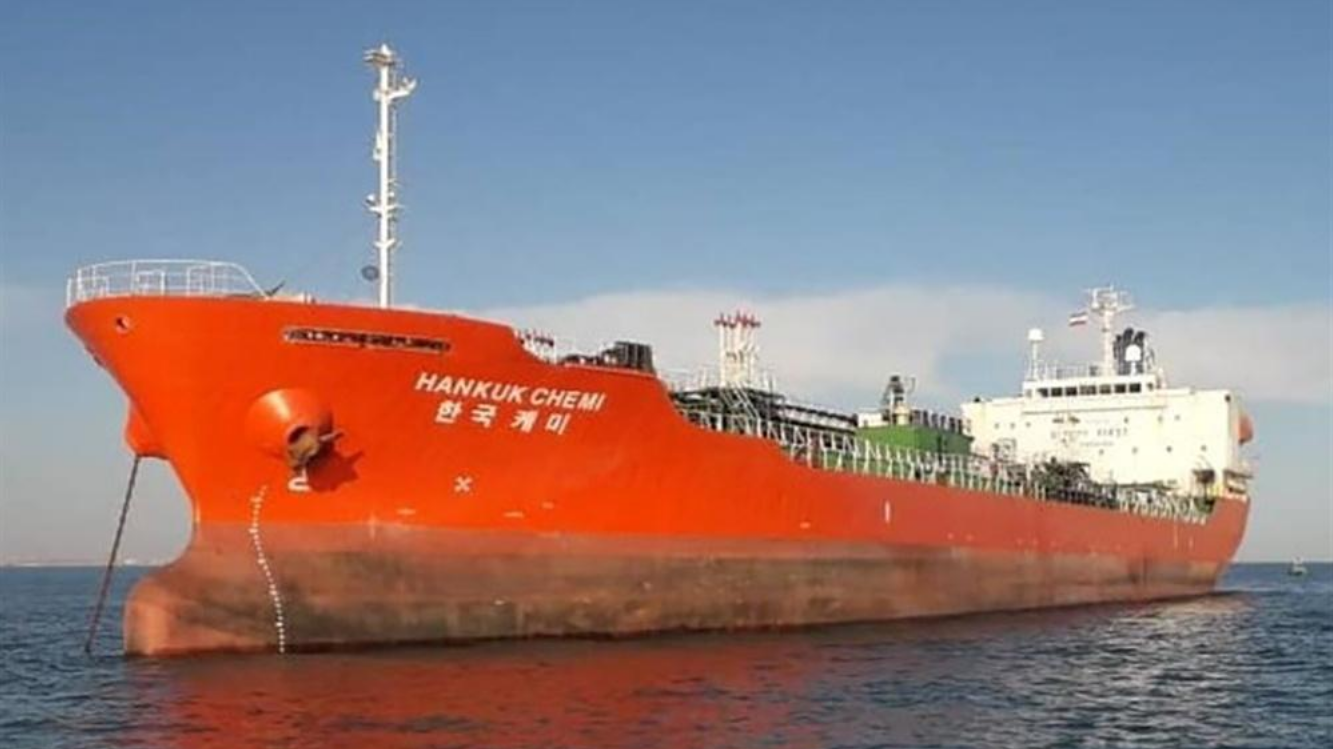 Iran's Foreign Ministry spokesman Saeed Khatibzadeh on Saturday refuted the rumors on the possibility of releasing a vessel of South Korea recently seized by Iran in the Gulf, according to IRNA.

He stressed that decisions made by the Iran judiciary which is in charge of the issue, are announced only by its spokesman so the statements by people not related to the issue lack any basis, adding that the Korean ship was seized for polluting the Gulf waters upon an Iranian judiciary order.

The spokesman said since the case is still under investigation, it is only the judiciary that has the authority to make any announcements in this regard.

On Thursday, South Korea's first Vice Foreign Minister Choi Jong-kun called for Qatar's support for the swift release of the seized ship and its crew detained by Iran during his meetings with top Doha officials this week, according to Yonhap.

Iran's Islamic Revolution Guards Corps announced in a statement on January 4 that a South Korean vessel carrying 7,200 tons of petrochemicals had been seized for violating environmental protocols in the Gulf.

Yonhap also said, Choi's trip to Qatar followed a visit to Iran, where the negotiations on the seized ship took place but made little progress.

"Vice Minister Choi ... requested the maximum support possible from the Qatari side to resolve the matter concerning Iran's recent seizure of the South Korean vessel," the ministry said in a statement.

Choi also pointed out that during his talks with Iranian officials, he listened to their frustration related to the U.S. sanctions, while his team made a clear demand for the release of the vessel.