Download
Multiple tests needed to confirm COVID-19 cases: Is the virus getting smarter?
By Liu Wei 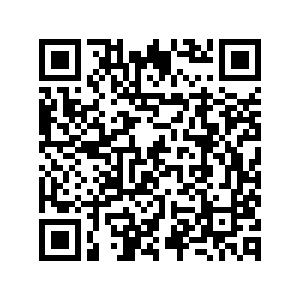 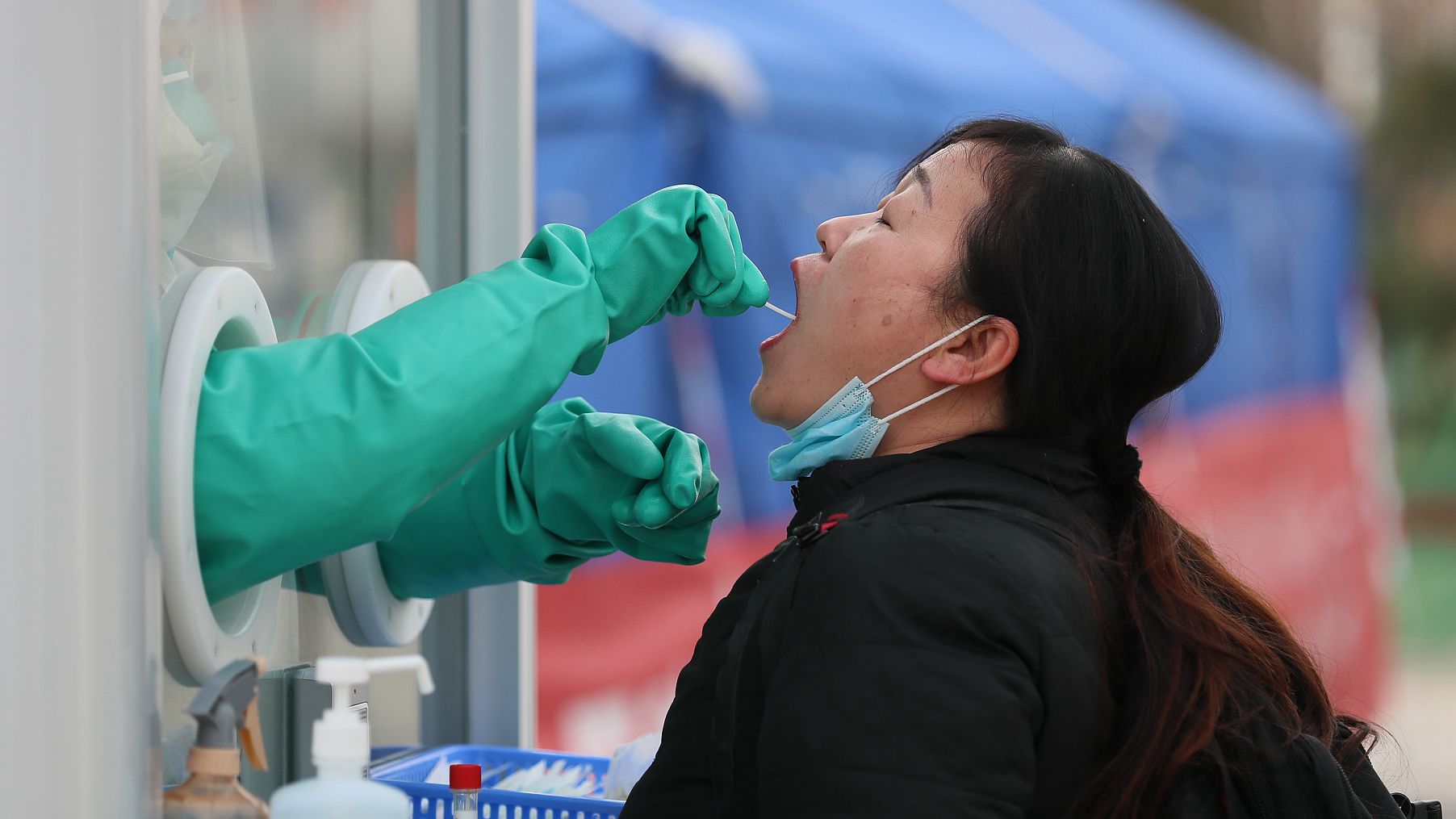 A woman takes a COVID-19 test in Yuncheng, Shanxi Province on January 16. /CFP

A woman takes a COVID-19 test in Yuncheng, Shanxi Province on January 16. /CFP

Dozens of COVID-19 cases have been confirmed positive only after rounds of tests throughout several days as China sees a small spike in infections in January.

Fifty-six out of 84 cases in Shijiazhuang, Hebei Province on Thursday came back negative before resulting positive in subsequent testing. Some of the cases came back positive at their fifth or even sixth test. For example, case No. 12 tested negative for COVID-19 on January 3, 4, 6, 9, and 11 but then resulted positive on Wednesday and confirmed on Thursday.

This is not unusual. At a press briefing in Dalian on January 4, authorities noted how one case tested positive at its 11th test.

The situation has drawn public attention and raised questions on why this happens and if the tests can still be trusted.

Nucleic acid testing is considered the golden standard to test for COVID-19 via nose swab, throat swab or saliva samples. To be tested positive for COVID-19 means the patient is infected with the virus, which is the crucial method for early diagnosis.

However, the test follows a multiple-step procedure that any minor variables during the process can lead to a false result.

"It's equally important for a test able to identify negative cases as well as positive cases," said Li Jinming, a researcher at the National Center for Clinical Laboratories.

Li said some contamination could cause false positive cases which can be corrected by performing another check. But a false negative is sometimes inevitable.

"The sample could show a false negative if it is collected when the virus is at its incubation period. The sampling method and the people who conduct the sampling can also affect the result of the test," said Li.

"Nucleic acid test is not a 100 percent guarantee," said Wang Guangfa, chief physician of Peking University First Hospital. "This is related to the stage of the disease development."

"It's possible for close contacts of positive patients to test negative at the beginning," said Wang. "Generally patients begin to show positive in the last two days of the incubation period."

Wang said the development of the disease varies in each patient, which is probably the reason why some tests come back positive only after several attempts.

The nucleic acid test is still the most effective method to test for the virus. It's hard to miss patients who carry far greater trace amount of the virus by testing with a throat swab.

According to the National Health Commission, the epidemiological history and clinical performance of a patient should be also included in the diagnosis. It's necessary for patients who run a greater chance to be exposed to the virus and show symptoms to take several tests to avoid a false negative result. In addition to the swab test, blood tests and CT scans are also effective methods for doctors to make a more accurate diagnosis.

"No need to question the equipment or the procedure, or panic over some false COVID-19 results," said Li Jianguo, deputy chief of the Infection Department of the Third Affiliated Hospital of Sun Yat-Sen University.