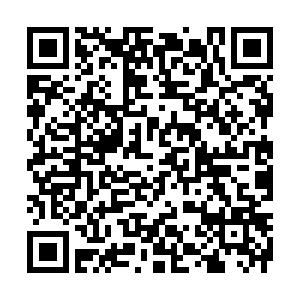 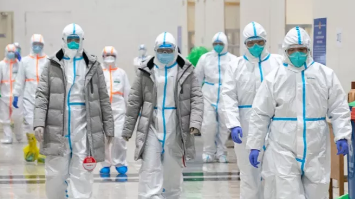 The world passed yet another tragic milestone in the fight against the novel coronavirus, SARS-CoV-2, on January 15 as deaths from COVID-19 surpassed a global total of 2 million, according to the Johns Hopkins Coronavirus Resource Center. Data shows that between 12,000 and 13,000 have died every day over the past week – a harrowing figure as vaccination campaigns begin in full swing around the world.

With more transmissible strains of the virus emerging, pinning all hopes on a vaccine will not be enough, and officials must commit to strategies that have worked in the past.

A large share of these deaths is from the U.S., a country now on track to reach 400,000 COVID-19 deaths in mere days. From the start, the country has faced serious challenges in responding to the pandemic after the administration of outgoing President Donald Trump botched the pandemic response, downplayed the severity of the virus and undermined the efforts of some states by pushing a premature reopening and damaging public trust beyond repair.

Even as Trump's so-called Operation Warp Speed was able to help produce successful vaccine candidates in record time, the vaccine distribution effort has slowed to a crawl. The federal government remains woefully unprepared for such an undertaking and coordination with states, a task headed by dramatically underfunded agencies, is proving ineffective.

At its current pace, the U.S. will be able to achieve enough immunity to control the pandemic in 10 years, according to an NBC News analysis from late December.

President-elect Joe Biden certainly has his work cut out for him in managing the pandemic and the abysmal federal response left over from his predecessor. However, the Biden team has indicated that it is prepared to lead, pledging 100 million shots in the first 100 days of his term.

It appears that such an undertaking may be the only thing that can help tackle the coronavirus in the U.S., given the state of public trust. Unfortunately, a vaccine will not be enough to protect the majority of Americans in the coming months.

According to the Centers for Disease Control and Prevention (CDC), the highly transmissible variant of the novel coronavirus first detected in the UK, known as B.1.1.7, will become the dominant strain of the virus in the U.S. by March. Current estimates suggest that this strain could be about 70 percent more transmissible, which would obliterate America's already bending health care system as the country continues to record over 200,000 daily cases.

America faces a tough reality: The worst of the pandemic is still ahead even though the light end of the tunnel is visible. Here, the new Biden administration needs to leverage this inevitable conclusion to implement tried and true public health measures to curb the exponential spread of the coronavirus. 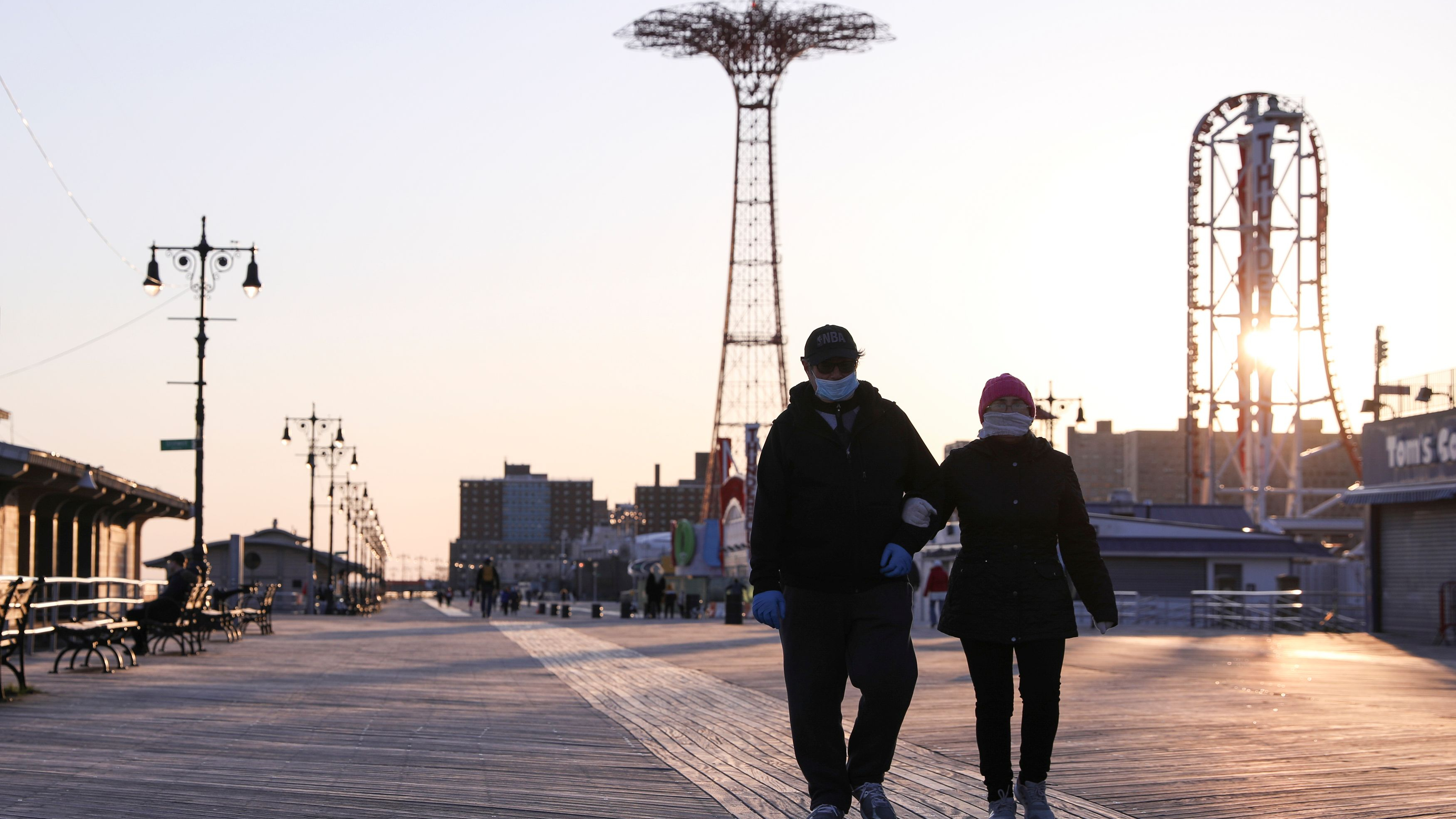 On January 14, Forbes contributor William Haseltine, a former professor at Harvard Medical School and Harvard School of Public Health, argued that America should look to China for answers on how to contain the spread of the virus.

He also noted two knee-jerk reactions he commonly receives from national and international audiences on this point. The first is an inherent distrust of China's data and a belief that, if the numbers were true, achieving that success would come at the expense of personal freedom because of China's system. This is so unfounded that it hardly deserves a response.

"China is following a rulebook they first learned in large part at the Harvard School of Public Health following SARS," he said.

According to Haseltine, that China used the lessons while the U.S. didn't is "a lasting embarrassment and tragedy" for the dead, those suffering permanent disability and those mourning the loss of loved ones in the U.S.

I make no exaggeration in saying that we are in a state of total war against this virus, an enemy that has taken millions of lives, subjected countless people to poverty, stolen irreplaceable education from our children, plundered the global economy and so much more. As things worsen, the Biden administration needs to accept that America can no longer fight this war with one arm tied behind its back by ignoring China's success.