Download
Migrant caravan advances on U.S. days before Biden is sworn in 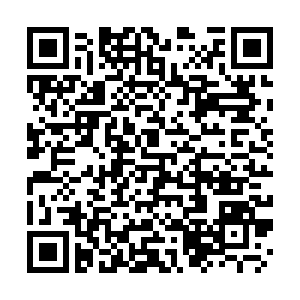 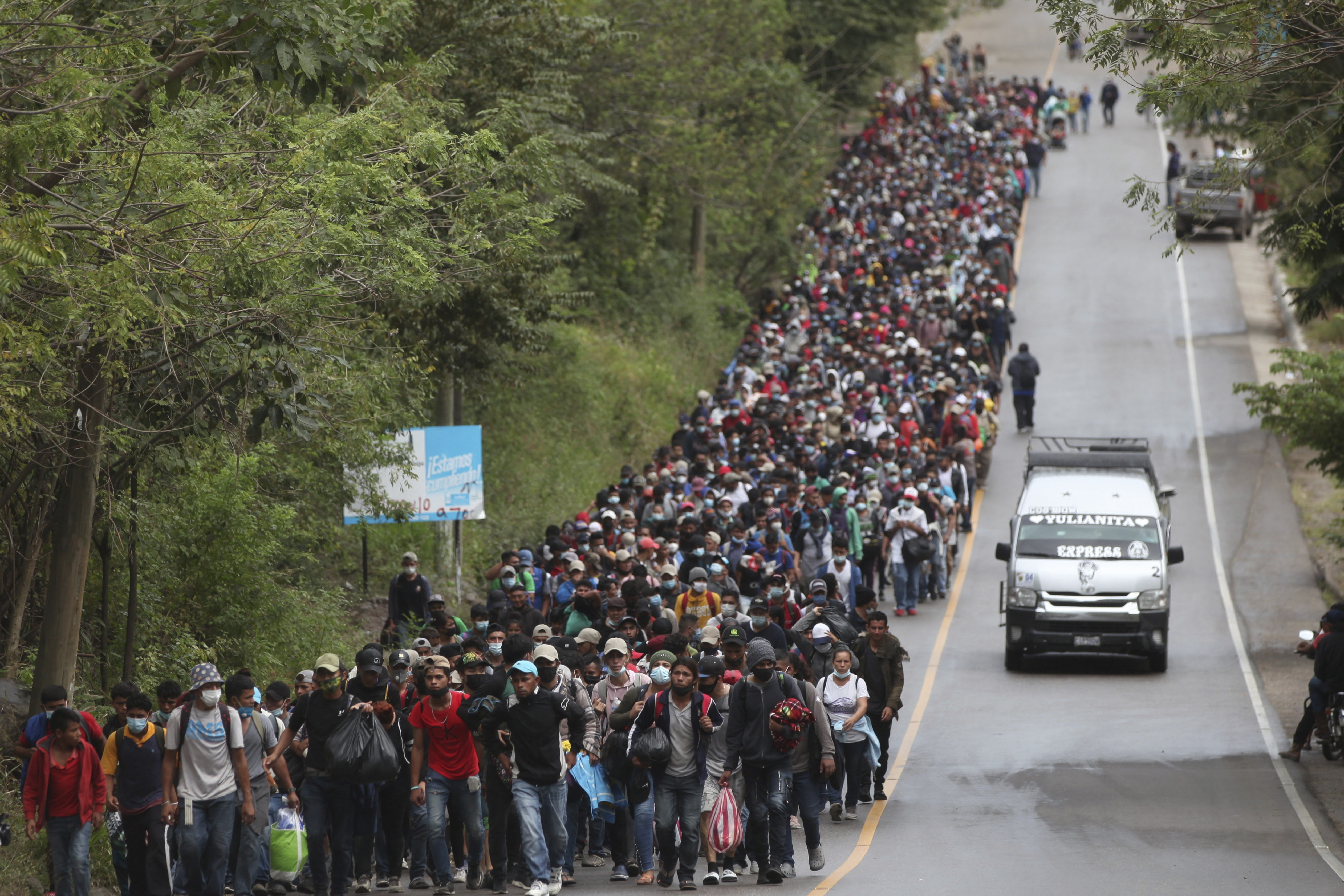 Thousands of Hondurans, including many families with children, walked together across Guatemala on Saturday hoping to reach the United States, fleeing poverty and violence in a region battered by the pandemic and back-to-back hurricanes late last year.

Between 7,000 and 8,000 migrants have entered Guatemala since Friday, according to Guatemala's immigration authority, and they are heading toward the Mexican border, where Mexican authorities have deployed troops and riot police.

Once the caravan reaches Mexico, it is likely to be subjected to pressure to break up. Mexico's migration agreement with the United States is still in place, meaning the caravan would be dispersed, a Mexican official said.

Biden has pledged to reassert America's commitment to refugees after the White House slashed the resettlement program as part of President Donald Trump's anti-immigration drive. He has promised to take a starkly different approach from his predecessor, saying that he will set the annual global refugee admissions cap to 125,000 and seek to raise it over time.

However, under rules put in place by the U.S. Centers for Disease Control during the coronavirus pandemic, most migrants arriving at the border are now immediately expelled. Biden's team has not pledged to reverse that policy right away.

Tensions rise as migrant caravans back in the U.S. 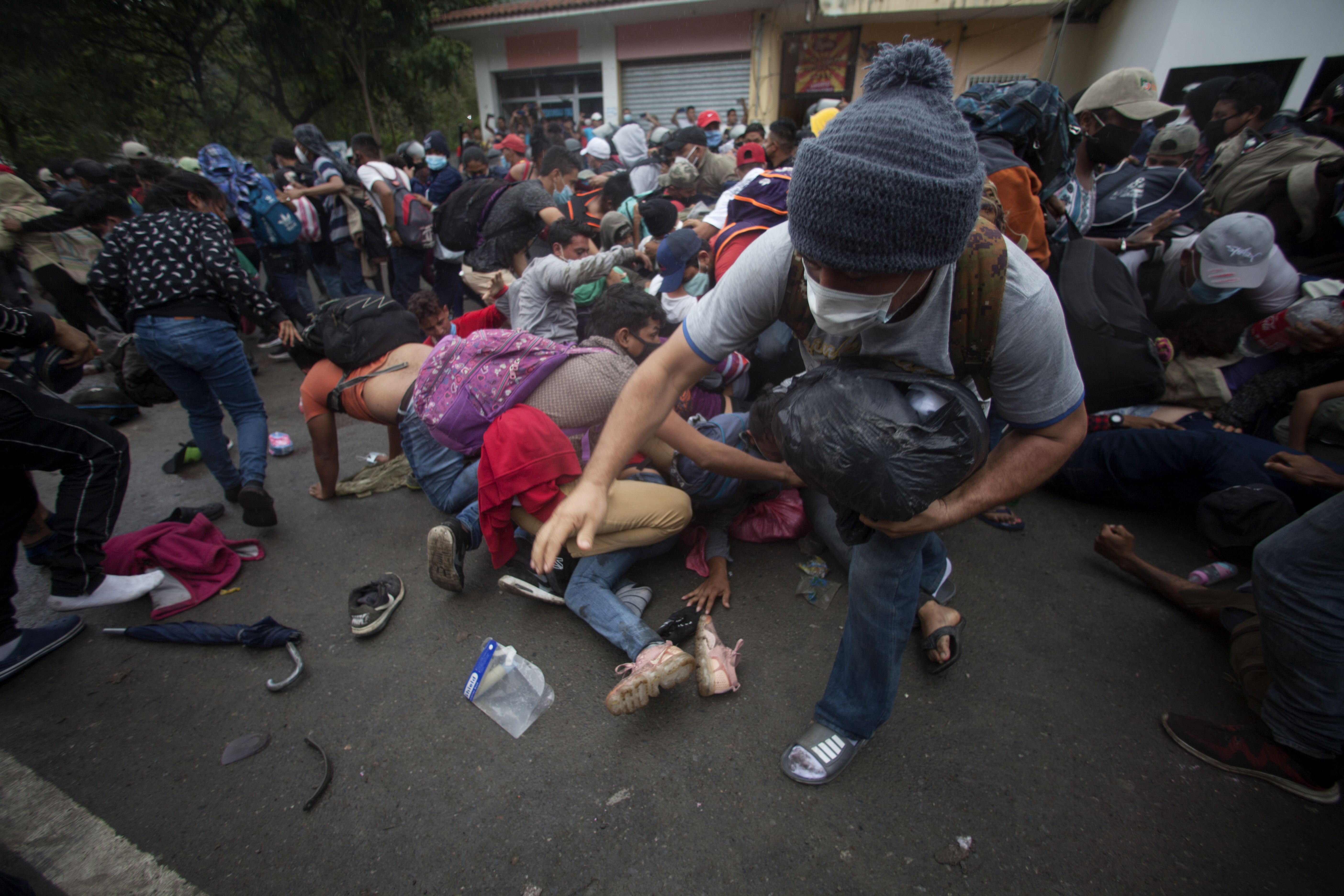 In the meantime, Mexican and Central American authorities coordinated security and public health measures to deter unauthorized mass migration across the region.

Guatemala, Honduras, and Mexico deployed thousands of security forces. Between Friday and Saturday, Guatemala had sent back almost 1,000 migrants entering from Honduras, the government said, as the caravan moved towards Mexico.

The caravan has nevertheless grown considerably over the last 24 hours, with members citing a spiraling crisis of hunger and homelessness in Honduras as their reasons for joining.

"We have nothing to feed to our children, and thousands of us were left sleeping on the streets," said Maria Jesus Paz, a mother of four children who said she lost her home in the hurricanes. "This is why we make this decision, even though we know that the journey could cost us our lives," she added.

"First, I lost my job because of the pandemic, and then I lost my home in the hurricanes," said Melvin Paredes, who joined the caravan with his brother.