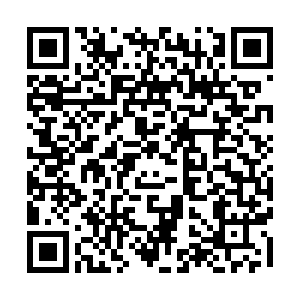 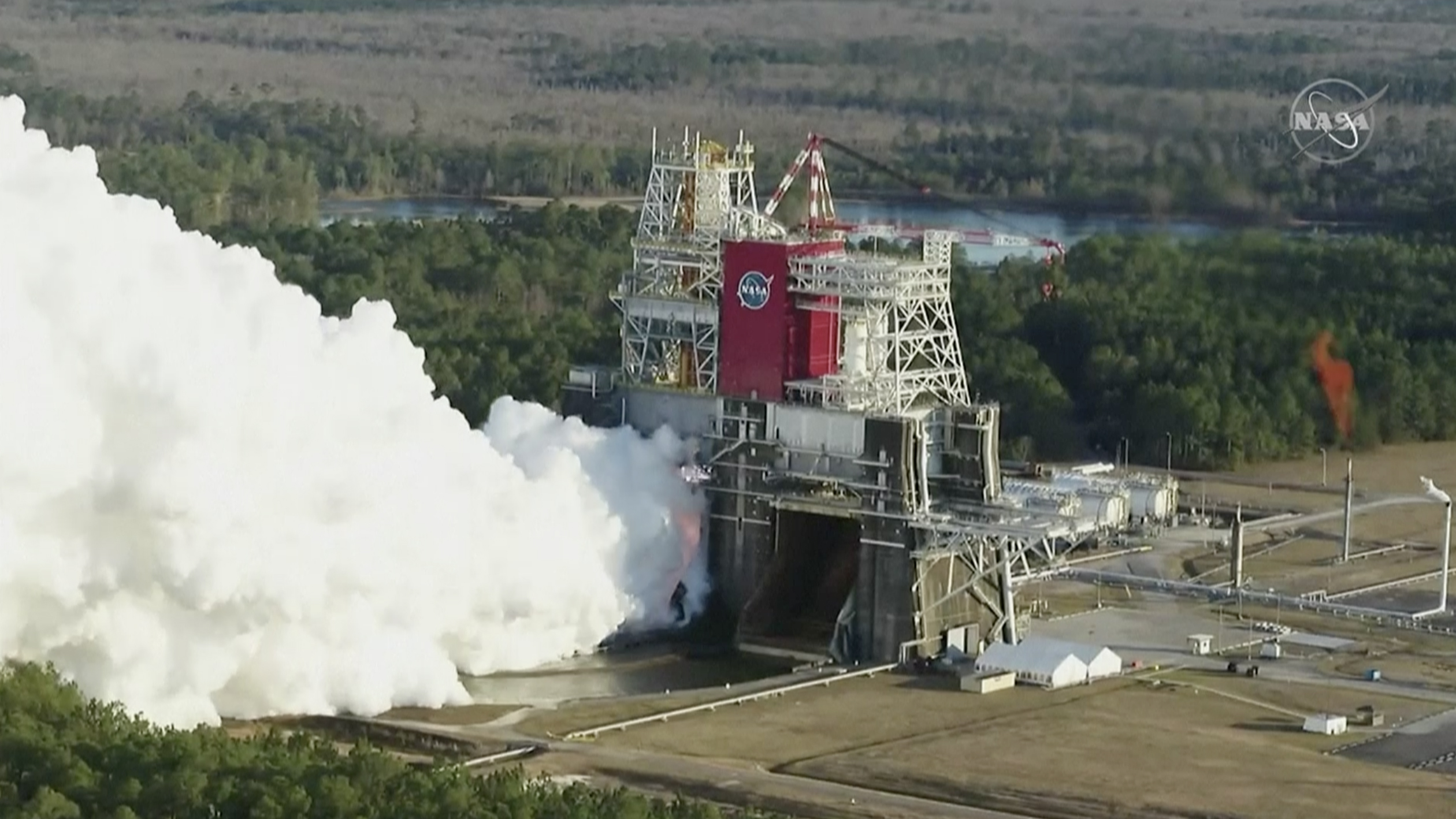 NASA test-fired its Space Launch System (SLS) lunar rocket engines on Saturday but they shut down earlier than planned, the space agency said.

The "hot-fire" test at the Stennis Space Center in Mississippi was supposed to last a little over eight minutes – the time the engines would burn in flight – but they shut down just over a minute into the burn.

"Teams are assessing the data to determine what caused the early shutdown, and will determine a path forward," NASA said in a statement.

The SLS rocket is intended to launch the Artemis missions that will take U.S. astronauts back to the Moon.

Despite being cut short, NASA said the test of the RS-25 engines had provided valuable information for the planned missions.

"Saturday's test was an important step forward to ensure that the core stage of the SLS rocket is ready for the Artemis I mission, and to carry crew on future missions," said NASA administrator Jim Bridenstine.

"Although the engines did not fire for the full duration, the team successfully worked through the countdown, ignited the engines, and gained valuable data to inform our path forward," he said.

It is not yet known what caused the early shutdown but SLS program manager John Honeycutt told reporters they had seen a flash in a thermal protection blanket on one of the engines and were analyzing the data.

"In my opinion the team accomplished a lot today, we learned a lot about the vehicle," Honeycutt said.

NASA's Artemis I mission to test the SLS and an unmanned Orion spacecraft is scheduled to take place before the end of 2021.

The following Artemis II mission in 2023 will take astronauts around the Moon but will not land. Artemis III will send astronauts, including the first woman, to the Moon in 2024.

In its configuration for Artemis I, the SLS will stand 322 feet (98 meters) – taller than the Statue of Liberty – and is more powerful than the Saturn V rockets used in the Apollo missions that sent the first astronauts to the Moon.

NASA's eventual goal is to establish an Artemis Base Camp on the Moon before the end of the decade, an ambitious plan that would require tens of billions of dollars of funding and the green light from President-elect Joe Biden and Congress.

A manned return to the Moon is the first part of the Artemis program to set up a long-term colony and test technologies for a crewed mission to Mars in the 2030s.