Download
On the road alone: An unhappy housewife's escape 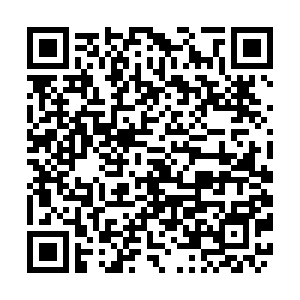 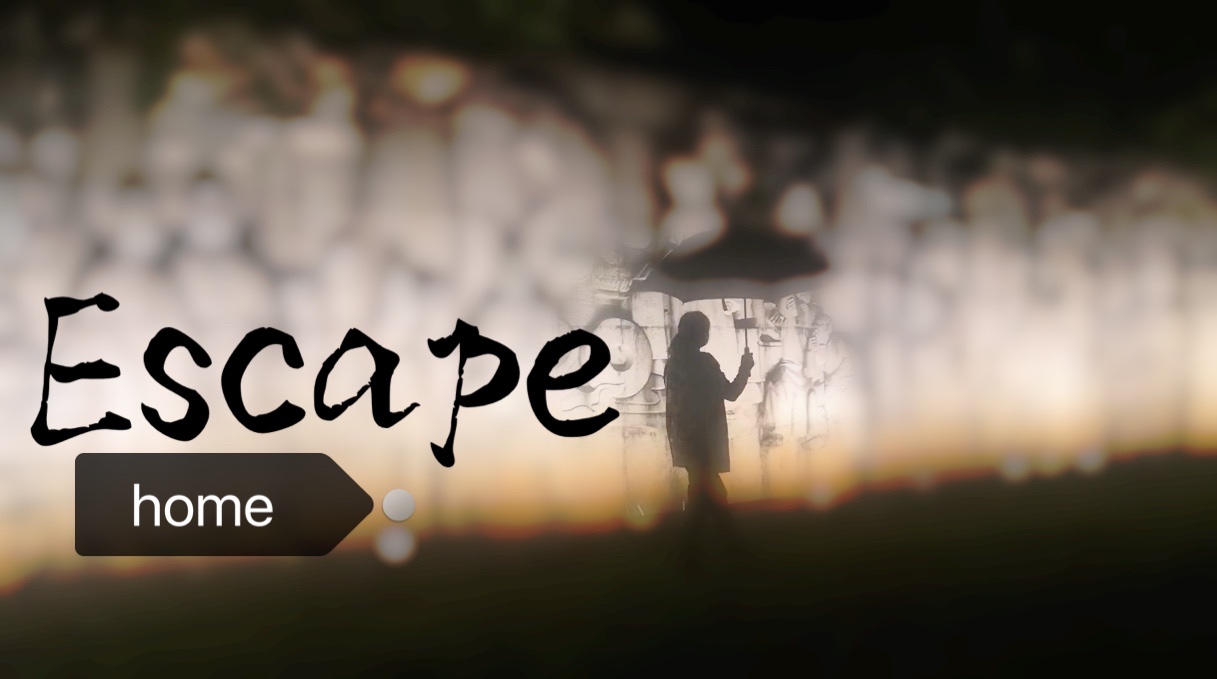 Three months ago, Su Min, 56, left her home in central China's Henan Province, took the car she had bought with a loan and drove down south. Her decision was not made on a whim, but instead an enactment of a meticulous plan to flee from an abusive marriage of 30 years during which she made several suicide attempts.