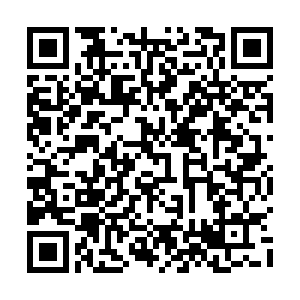 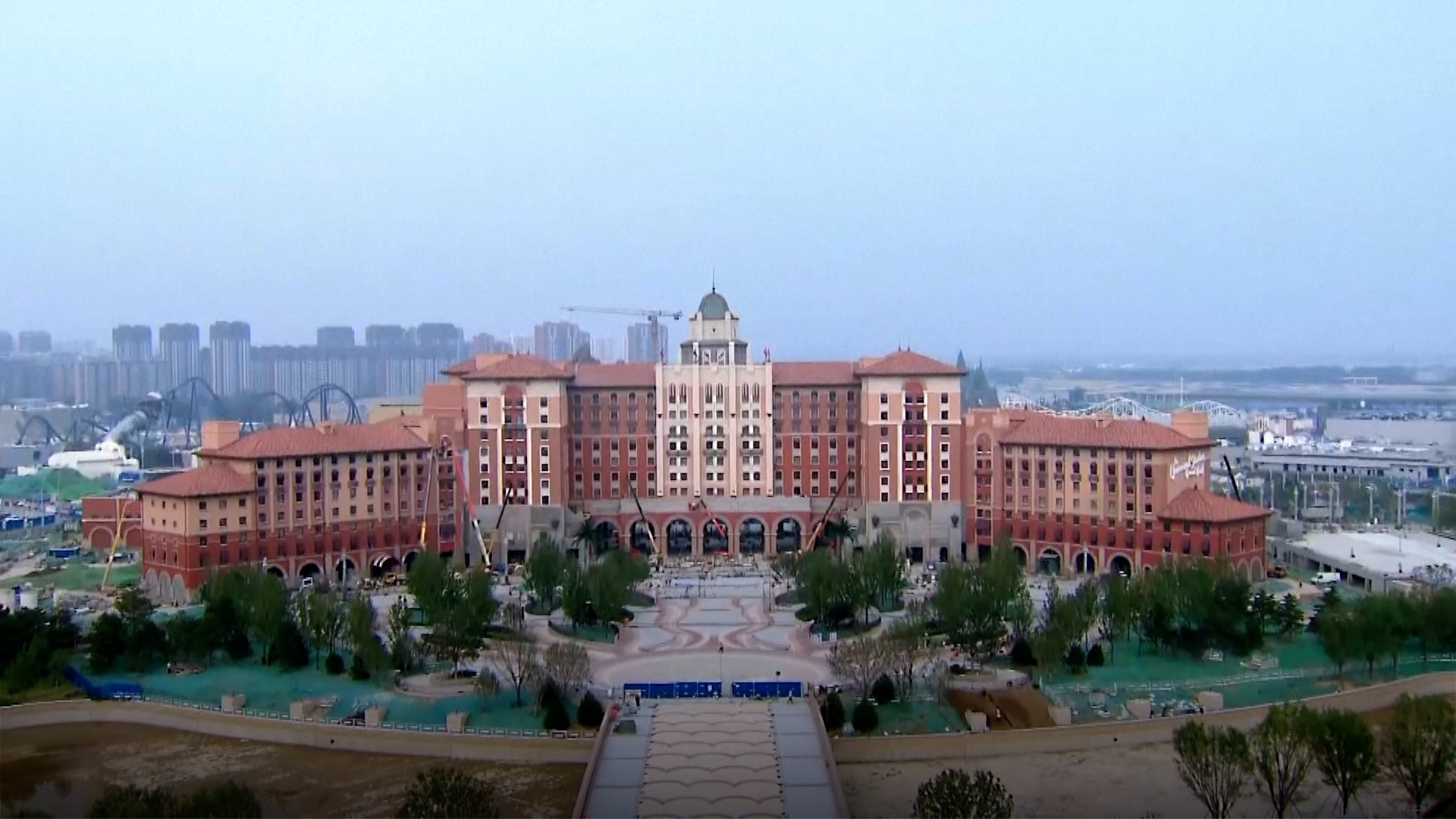 Major construction of the Universal Beijing Resort has been completed and the facility is set to open in May.

The theme park has become a model of large-scale, complicated and special project management in China in terms of schedule control, quality control, budget control and safety control, among which green construction is a highlight, with notable achievements in dust control, energy conservation and environmental protection.

Construction of the resort started in August 2018 and the theme park is expected to attract over 10 million tourists per year after its opening.