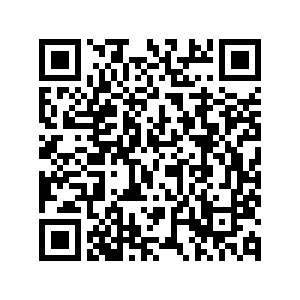 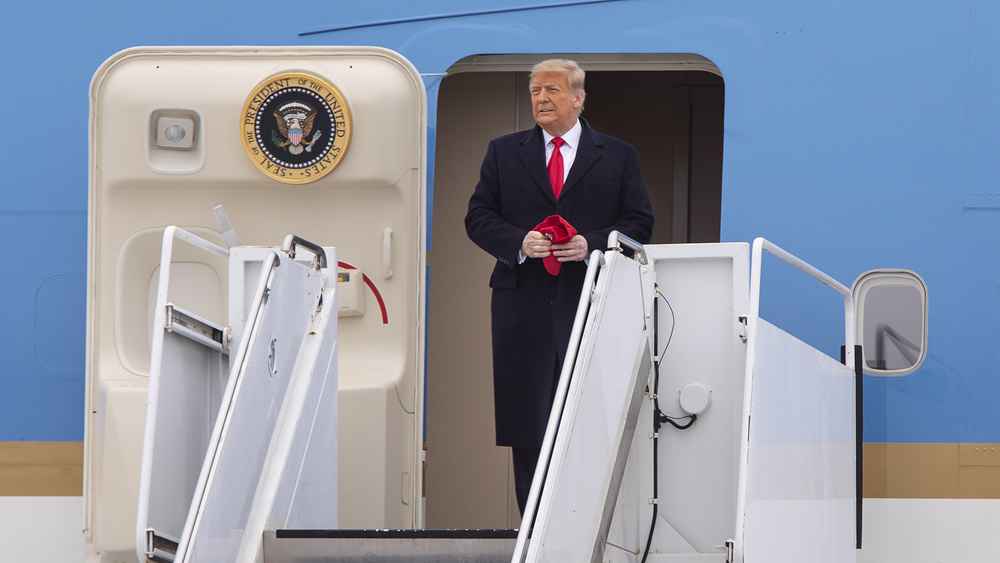 Editor's Note: Dong Jiapeng is an executive managing director of Harbin Institute of Technology Tech and Innovation Investment Management Co. He was a postdoctoral fellow in the industrial economy with the Chinese Academy of Sciences. The article reflects the author's opinion, and not necessarily the views of CGTN.

The Trump administration is in its final days. Over the past four years, Trump has pursued the "America First" policy, anti-globalization, and politicized the COVID-19 pandemic. The negative impact of these policies on U.S. politics, the world pattern, and Sino-U.S. relations is rare in history.

In recent years, Sino-U.S. relations have fallen into a trough. The fundamental reason is that the Trump administration's perception of China has severely deviated. It regards China as the biggest threat, and has therefore adopted a completely wrong China policy. Facts have proved that the practice of suppressing and containing China and attempting to provoke a new "Cold War" not only severely harmed the interests of the two peoples, but also brought great harm to the world – and was doomed to fail.

However, Trump's economic and political "legacy" may not be completely revised by the Biden administration. What can be corrected is Trump's extremely personal performance. More importantly, some isolated policies will also be adjusted quickly. For example, on issues such as climate change, the United States will return to the Paris climate agreement.

But Trump's economic and political "legacy" may last longer. We know that after World War II, international organizations such as the United Nations, the World Trade Organization, the World Health Organization, and the International Monetary Fund were established as dialogue mechanisms and form global understanding and cooperation. The unilateralism brought about by the Trump administration's "America First" policy has turned the world from a unipolar pattern to a pattern of competition among major powers. Specifically, it includes changes in the "three ones," namely, "one fundamental," "one value logic," and "one realization path."

Fundamental changes refer to strategic adjustments. From the anti-terrorism strategy of the Bush administration to the Obama administration, the U.S. government has gradually shifted its strategic focus to the route of "Asia-Pacific rebalancing" and competition among major powers. The Trump administration is actually continuing this strategic transformation of the United States. Gradually withdraw from Afghanistan and Iraq, which are deeply mired in the quagmire, turn to a competitive strategy aimed at China, increase sanctions on Russia, and exert extreme pressure on countries such as Iran.

The change in value path refers to the evolution of "America First" into unilateralism. There are two aspects here. One is dealing with the issues of multilateral international mechanisms and international organizations. Before Trump assumed the presidency, many countries in the world were accustomed to treating the United States as the "main architect of the international economic system." But the Trump administration's utilitarian "America First" embodies the narrow definition of national interests he admires, and it has abandoned the multilateral rules established since World War II.

The second aspect is that the treatment of allies is based on "whether it is in the interests of the United States" as the only criterion. In Europe, discussing "whether NATO is obsolete"; in the Asia-Pacific region, "blackmailing" Japan and South Korea to increase the purchase of military equipment and raise the "protection fee." These actions are also quietly pushing allies to the other side.

The changes in the path of realization are mainly in its China policy. The Trump administration has become a watershed in Sino-U.S. relations. Over the past four years, the Trump administration has adopted an absolute confrontational attitude and a policy of extreme pressure in an attempt to contain China's development. The United States replaced international law with domestic law, implemented "long-arm jurisdiction," and flagrantly trampled on the norms of international relations. However, even when it seemed like the Trump administration's attitude towards China reached a point where there is no bottom line, total U.S. imports from China in the first 11 months of 2020 increased by 6.9 percent year-on-year, reaching 2.82 trillion yuan (about $435 billion). China's single-month trade surplus in November set a record for nearly 30 years. This shows that the economic and trade relations between China and the United States have been quite resilient.

The incoming U.S. president is a staunch multilateralist. Anthony Brinken, Joe Biden's choice for secretary of state, will be appointed as his long-term foreign policy adviser. Brinken once said that the United States "needs to cooperate with other countries with humility and confidence." What is certain is that unilateralism, or the "U.S. First" is not the first choice of the Biden administration in the future, although it is possible that "long-arm jurisdiction," "tariff wars," and "trade wars" will continue to be used. However, it will be more committed to a careful rollout in order to continue the transformation of the U.S.' major power competition strategy.