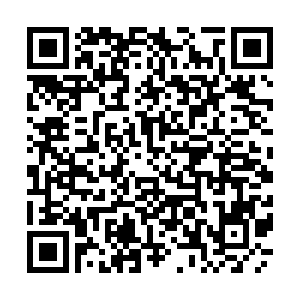 1
Which head of state received China's Sinovac COVID-19 vaccine?
1 / 7
Next

2
On what grounds did the U.S. House of Representatives impeach President Donald Trump on Wednesday, making him the first president in U.S. history to be impeached twice in office?
2 / 7
Next

3
What was the reason for Friday's announcement by Dutch Prime Minister Mark Rutte about the official resignation of his cabinet?
3 / 7
Next

4
How many years was South Korea's former President Park Geun-hye sentenced to prison for after final judgement?
4 / 7
Next

5
Local media Thursday reported that Scottish tennis player Andy Murray has tested positive for COVID-19. How many Grand Slam titles has Murray won in his career?
5 / 7
Next

6
A panel of scientists from the World Health Organization arrived on Thursday in Wuhan, China in a COVID-19 origination mission, but two experts failed to board the plane after they tested positive for COVID-19 antibodies in Singapore. According to China's epidemic prevention regulations and requirements, what conditions do the two men need to meet in order to travel to China?
6 / 7
Next

7
The Russian Foreign Ministry said on Friday the country would begin the procedure to withdraw from the Open Skies treaty. Which of the following is NOT included in the treaty?
7 / 7
Next
Correct
Wrong