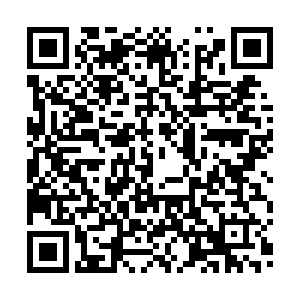 Despite reductions in global carbon emissions due to the COVID-19 lockdown, the world's oceans in 2020 were the warmest in recorded history, according to a new study.

Published in the journal Advances in Atmospheric Sciences earlier this week, the study was conducted by 20 scientists from 13 institutes in China, the United States and Italy.

Compared with 2019, the upper 2,000 meters of the Earth's oceans have absorbed a greater amount of heat, enough to boil 1.3 billion kettles, each containing 1.5 liters of water. The increase in heat within the oceans is responsible for the increasing trend of record-breaking global ocean temperatures, said the study.

Cheng Lijing, lead author of the study and researcher at the Institute of Atmospheric Physics (IAP) under the Chinese Academy of Sciences, said ocean heating is a key indicator for quantifying climate change, since more than 90 percent of global heat ends up in the oceans.

"However, due to the ocean's delayed response to global warming, the trend of ocean warming will persist for decades at least," said Cheng, explaining that the world's ocean temperatures kept rising last year, despite reports that global carbon emissions fell as people stayed indoors due to COVID-19 restrictions. 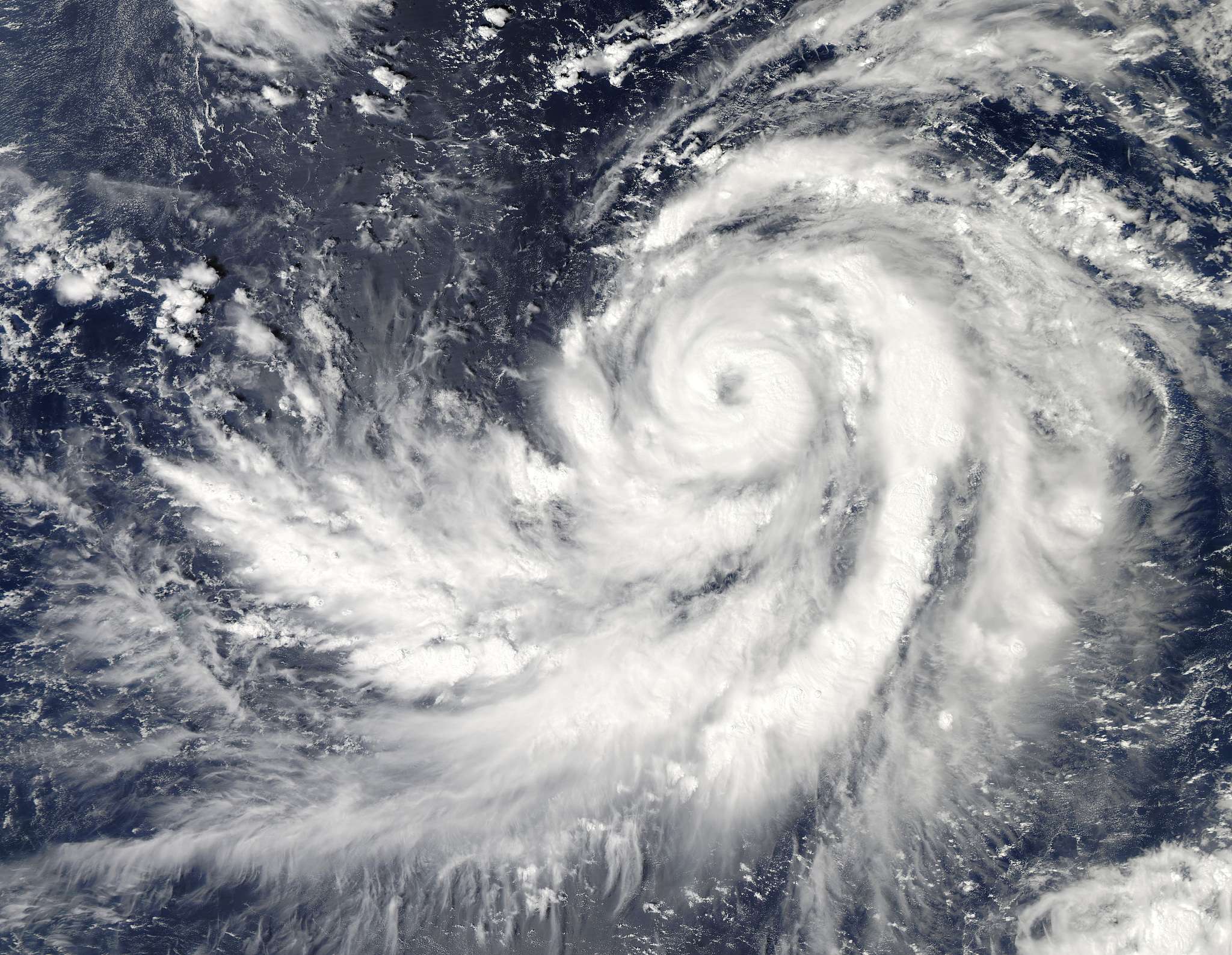 The study also found that over the past eight decades, the world's oceans have been warmer in each decade than in the previous one. The effects of ocean warming manifest in the form of more typhoons, hurricanes and extreme rainfall.

In addition to ocean temperatures, researchers involved in the study calculated the salinity of ocean water. They found that areas of high salinity had increased in salinity, whereas the opposite was true for areas of lower salinity.

Researchers also shared data recorded by China's IAP and the U.S. National Oceanic and Atmospheric Administration in the study.

Cheng called for more global research efforts on the subject of ocean warming. "Any activities or agreements to address global warming must be coupled with the understanding that the oceans have already absorbed an immense amount of heat and will continue to absorb excess energy in the Earth's system."