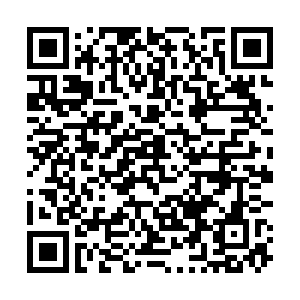 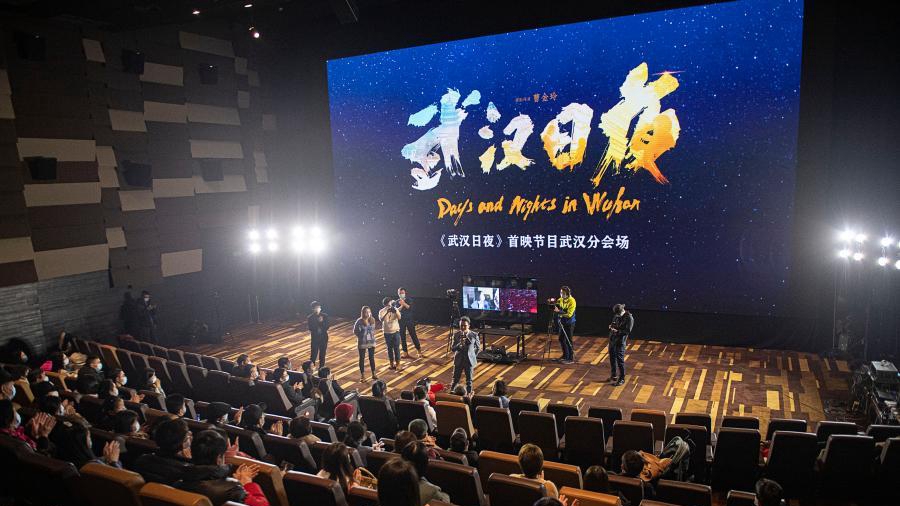 The Chinese documentary "Days and Nights in Wuhan" is set for theatrical release in the Chinese mainland on January 22, a day before the one-year anniversary of Wuhan's COVID-19 lockdown.

Directed by Cao Jinling, the film features the lives of ordinary people, from patients and medical staff to volunteers and community workers, when the coronavirus was wreaking havoc on the central Chinese city.

Some 30 videographers filmed thousands of hours of footage at the COVID-19 front lines over a months-long period.

"We wanted to record the journey of battling against the COVID-19 epidemic via motion picture. Some of the details, including the intense care, anxious waiting, heartbreaking farewells and hopeful rebirths, might strike a chord with viewers," Cao said.

The film's producer Li Wei said the work commemorates the 76-day lockdown in Wuhan and "reminds us of the importance of family and companionship and to cherish our life."

Chinese national broadcaster China Media Group (CMG) will collaborate with domestic filmmakers, actors and actresses to organize over 350 charity screenings of the film in around 70 cities nationwide.