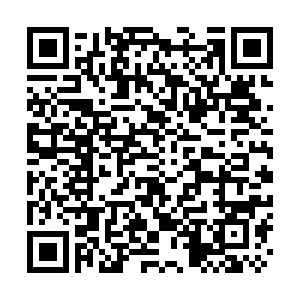 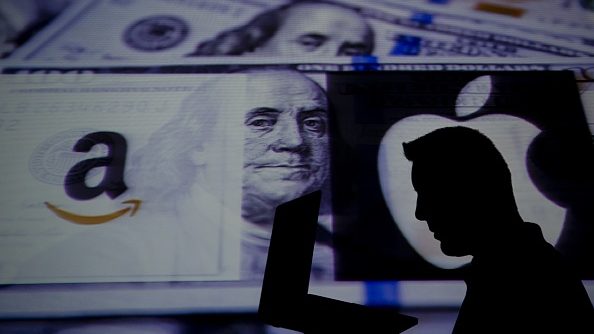 President-elect Joe Biden faces the tall order of having to unite a deeply divided nation when he enters office on January 20. After the storming of the U.S. Capitol and the real threat of violent attacks across the country on Biden's inauguration day, Americans feel a serious sense of unease, and according to a widely-cited Axios-Ipsos survey, after the Capitol riot, four in five Americans believe the country is falling apart.

Bringing the nation together will be all the more difficult with impeachment hearings and possible criminal charges on the horizon for current President Donald Trump – moves that are sure to enrage his already distraught base. However, getting to the root of the problems exacerbated by Trump and his supporters is well within Biden's grasp. One of the key ways will be implementing a "Great Reset" in the wake of the COVID-19 pandemic.

Specifically, this means an economic realignment to help eliminate America's historic inequality, which falls in line with the "build back better" slogan put forward by the Biden team. The most important thing in making sure this can actually be realized is pushing back against the corporate "Great Reset" already taking place – the dissemination of small businesses and the deepening monopoly of Big Tech.

In fact, this deepening of wealth and power is really at the heart of what led Trump, the man who has taken a wrecking ball to American civil society, rise in the first place. A huge part of his base is disaffected rural whites that have gained little from the politics in at least the past four decades. Wages have not grown or even kept pace with inflation, benefits have been slashed and overall job security can be considered precarious at best. That is to say that a significant part of the American working class supported Trump because he was a break from a status quo that failed to better their lives. 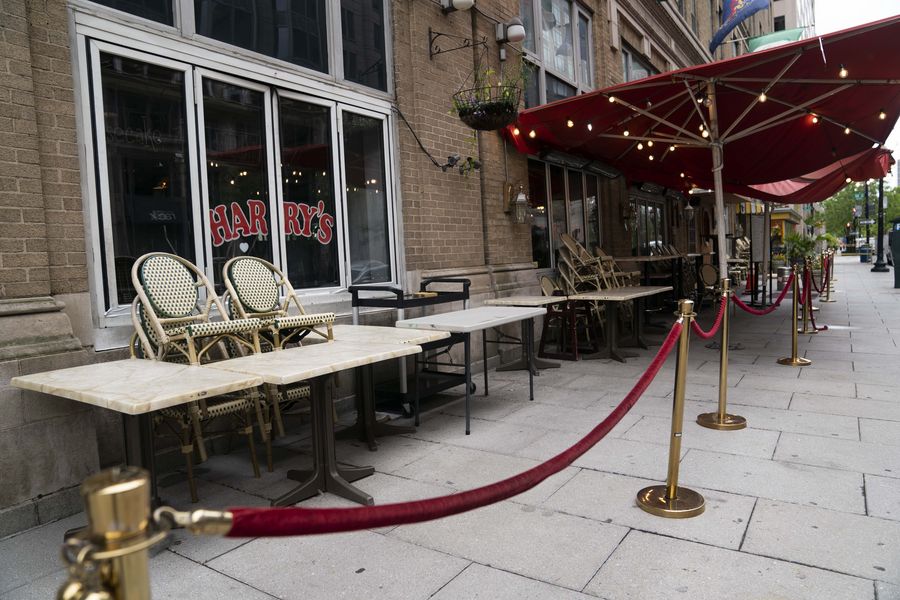 Perhaps even more importantly, the white middle to upper-middle class is also under threat. These are the people that have been the traditional bulwark of the far-right virtually anywhere one chooses to look. They are the small business owners and high-earning salary workers who live in the suburbs, many of whom are under constant threat from unfair competition with Big Tech, which has only gotten worse during the COVID-19 pandemic and the restrictions that accompany it.

This is why Trump's anti-status quo politics and his opposition to COVID-19 restrictions go hand in hand because it appeals heavily to this latter group. Not coincidentally, this group is obviously a significant number of the people leading the protests and leading the far-right radicalization charge. After all, who even has the time or resources to take off work, travel to Washington, D.C. and storm the Capitol?

It's obvious that to calm this group of people, as well as the everyday workers hurt by America's growing inequality, Biden has to address the question of Big Tech and stop its deepening monopoly. Even if it doesn't totally ameliorate the economic conditions that are driving people to radicalization, at the very least, Biden can say his administration is sticking up to an industry that the right sees as inherently hostile after President Trump. Many of Trump's supporters were permanently banned on popular social media sites.

On January 16, Reuters reported that the Biden administration is narrowing its candidate search for the top antitrust job at the U.S. Department of Justice. This person would be tasked with taking on current and future cases regarding Big Tech. While more will be apparent on this issue when the final candidate is announced, the Biden administration is generally expected to take on a more aggressive antitrust approach.

Biden should go even further and ensure that his administration does not act as an attack dog for Big Tech as Trump's administration did. For example, he should curtail threats against EU member states over proposed data taxes and stop anti-competitive policies aimed at Chinese tech companies.

Big Tech's growing power and influence is understood by all parts of the American political spectrum to be one of the key questions facing the nation and universally is acknowledged as one of the driving forces behind America's historic inequality. For Biden, addressing this problem would help unite the country in the short term and address many of the root causes that led the country to this point in the first place.