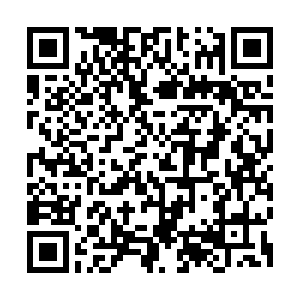 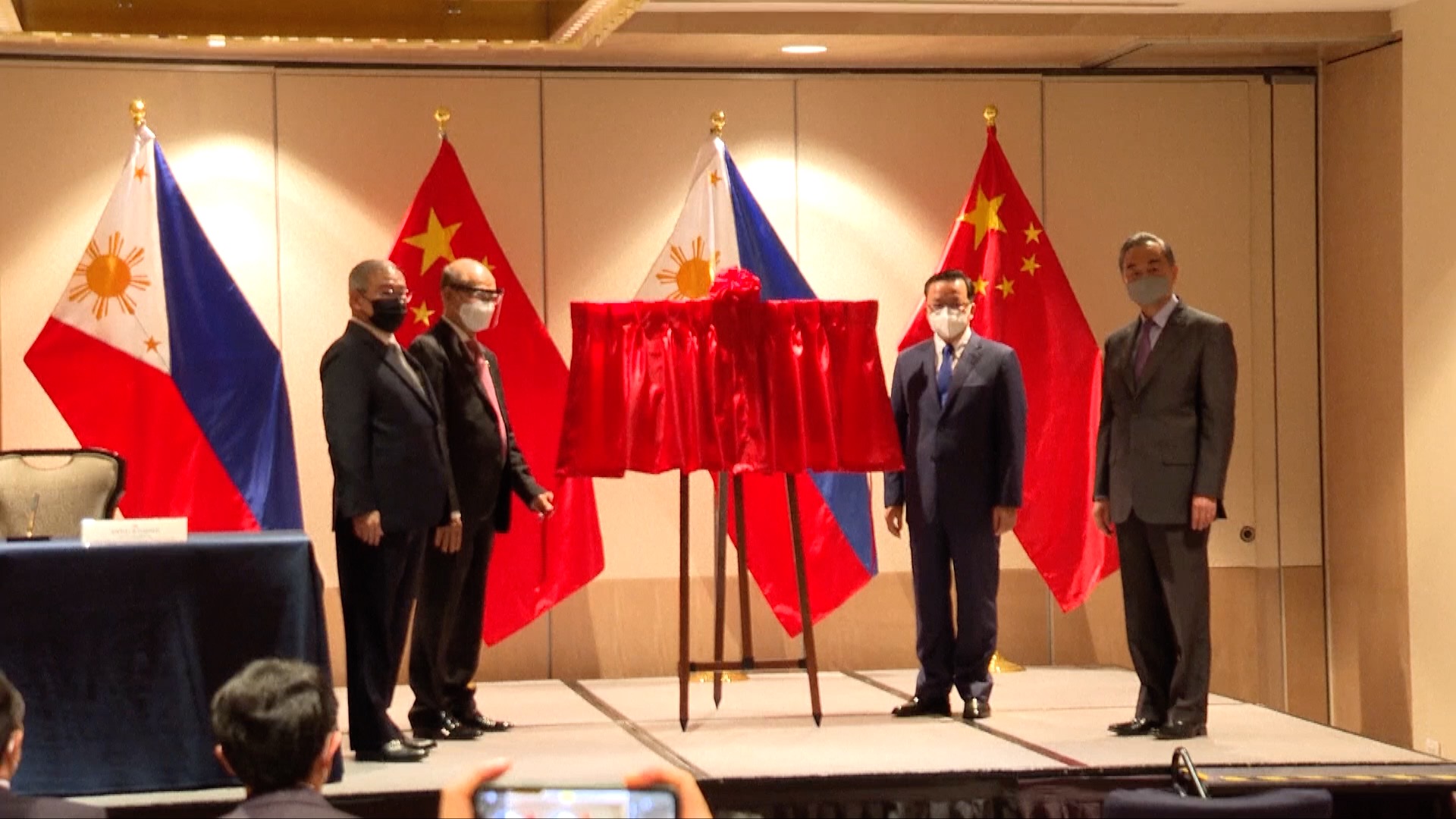 An RMB clearing bank in the Philippines was launched in a ceremony held in capital city Manila on Saturday. Chinese State Councilor and Foreign Minister Wang Yi, Philippine Foreign Secretary Teodoro Locsin, Chinese Ambassador Huang Xilian and Philippine Central Bank Governor Benjamin Diokno were among those present at the ceremony.

The Bank of China Manila has been established as the country's RMB Clearing Bank to support the growing local RMB market. The initial memorandum of understanding was signed by the People's Bank of China and the Bangko Sentral ng Pilipinas in 2018.