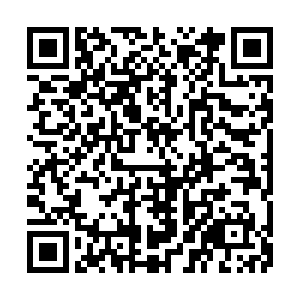 A man walks alone in his community, which is under lockdown in Shijiazhuang City, north China's Hebei Province, January 9, 2021. /CFP

A man walks alone in his community, which is under lockdown in Shijiazhuang City, north China's Hebei Province, January 9, 2021. /CFP

The sporadic outbreaks of COVID-19 in some provincial-level regions in north and northeast China have again highlighted the importance of home quarantines, lockdowns and canceled trips.

"I finally concluded my sixth quarantine in the past year," Gu Juan, an alias, told Chinanews.com.

Born in Shijiazhuang, Gu works in Beijing now. Her first quarantine experience came after her trip to southwest China's Yunnan Province in January 2020. Due to the COVID-19 outbreak in Wuhan City, central China's Hubei Province, she received a notice demanding her to self-quarantine at home.

Gu's latest home quarantine came when she returned to Beijing after spending the three-day New Year holiday in her hometown, which reported one COVID-19 case on January 2, 2021.

After doing a second nucleic acid test, Gu was notified yesterday that she could return to normal life.

Admitting she was a bit afraid during her first home quarantine, because she was unfamiliar with the virus, Gu said there is no need to feel panicked when facing the pandemic, but stressed that people should pay attention to obeying the virus prevention and control measures.

Gu's case is no exception, many people in China are currently in lockdown amid the ongoing resurgence of COVID-19. For example, the city of Gongzhuling in Jilin, which has a population of around one million people, has imposed a strict lockdown, shutting all but essential stores. 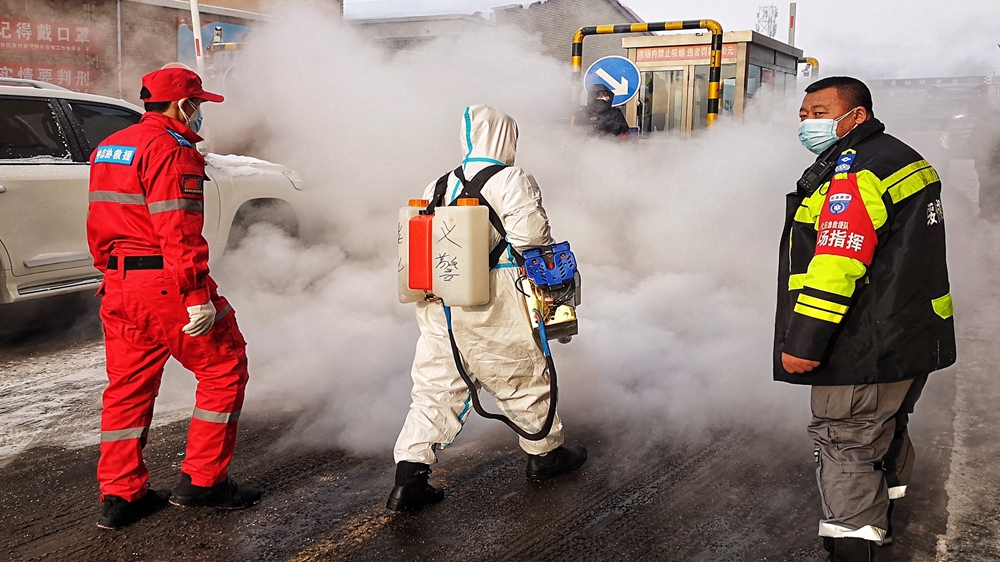 Facing daily increases, authorities are implementing an aggressive package of measures including the lockdown of more than 29 million people in order to prevent the virus spread.

In recent days, some cities have been introducing a series of fresh curbs. Beijing, which reported two new local infections, will begin requiring travelers from abroad to undergo health monitoring for seven additional days following 21 days of medical observation.

Ning Jizhe, head of the National Bureau of Statistics, said on Monday that the overall impact of the current COVID-19 resurgence on the country's economy remained controllable. 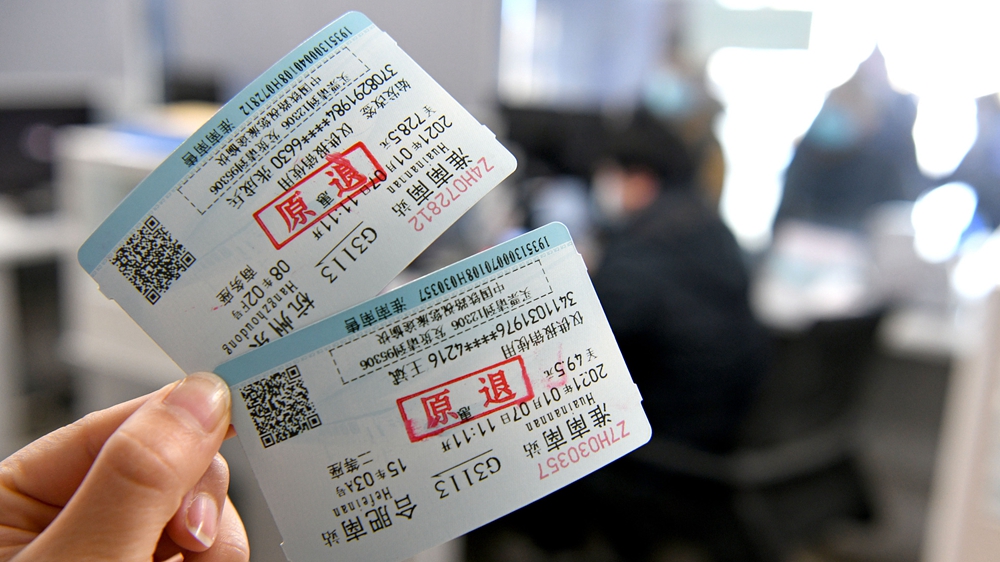 The outbreak in Jilin is believed to have been caused by an infected salesman traveling to and from the neighboring province of Heilongjiang, which saw multiple cases in recent days.

The travel-related cases have put virus prevention and control as the top priority in the upcoming annual Spring Festival travel rush that spans from January 28 to March 8, 2021.

"As the COVID-19 pandemic rages globally, China faces sporadic and cluster cases, meaning that the epidemic prevention and control situation remains very severe and complicated," said Lian Weiliang, deputy director of the National Development and Reform Commission, at a teleconference on the travel rush.

Train ticket bookings are forecast to drop 60 percent year-on-year as authorities have appealed to the public to stay in their city of employment during Spring Festival. China State Railway Group Co., Ltd. has lowered its railway trip forecast to 296 million for the annual travel rush.

The operator previously predicted that China would see 407 million railway passenger trips during this year's holiday.