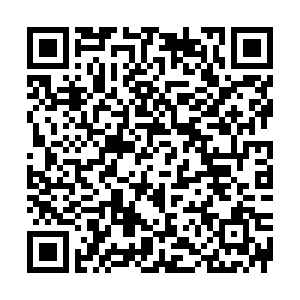 China National Space Administration (CNSA) unveiled regulations on lunar soil use and research on Monday, encouraging international cooperation on researches of samples brought back by the Chang'e-5 probe.

This is the first time China has issued management policies on a celestial body.

"80 percent of the samples will be used for the scientific research," said Pei Zhaoyu, deputy chief designer of China's Luna Exploration Program Phase-3 of CNSA.

Twenty percent of the samples will be saved as permanent storage, according to Pei. "It's saved for the scientists in the future with more advanced scientific methods and equipment. The sealed samples will be the legacy of human civilization as well."

Pei also said China is welcoming and open to all countries on lunar sample studies as well as the following lunar probes and other planet explorations. 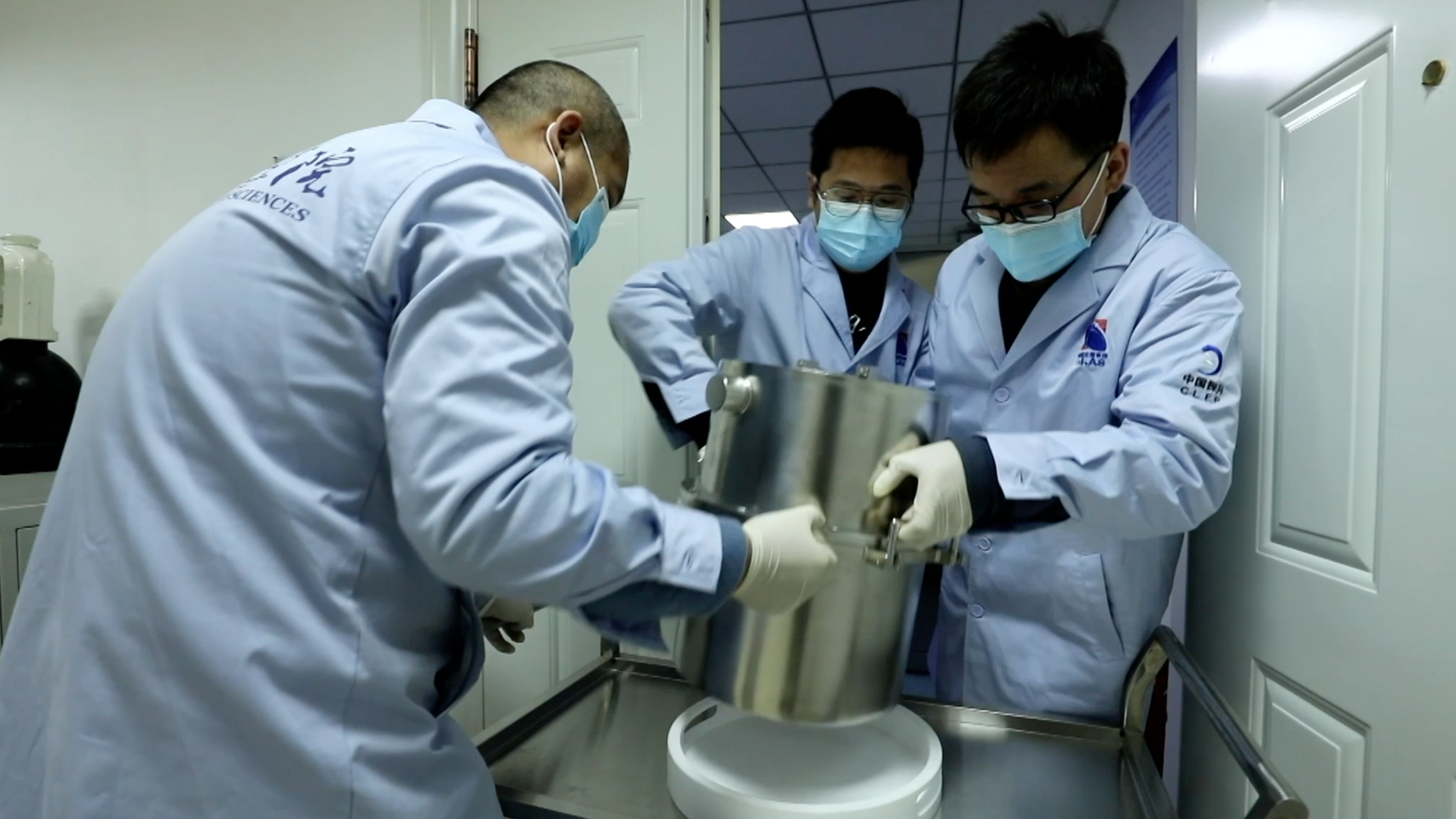 So far, no country has requested the lunar sample, according to Pei. But some representatives from the international community showed great interest.

Norbert Paluch, a French representative of the European Space Agency, commented on China's openness to international space work, "We are so happy the results shall be shared worldwide, surely French scientists will participate and request some samples. We also look forward to cooperating in the following missions, like Chang'e 6 and the Mars also."

"Sharing resources, carrying out common tasks, cultivating experts, and cooperating on projects like this one. These are important and can cement the idea of a common destiny in deep space exploration," said Yu Qi, secretary general of the Asia-Pacific Space Cooperation Organization.

China has been showing its willingness and openness in international cooperation on scientific studies as China recently announced to open its world's largest single-dish radio telescope FAST for international scientists.

Meanwhile, China's first Mars exploration and the following missions are based on the cooperation with countries and organizations like European Space Agency, Argentina, Austria and France, according to Zhang Kejian, China National Space Administration also said at the event on Monday. 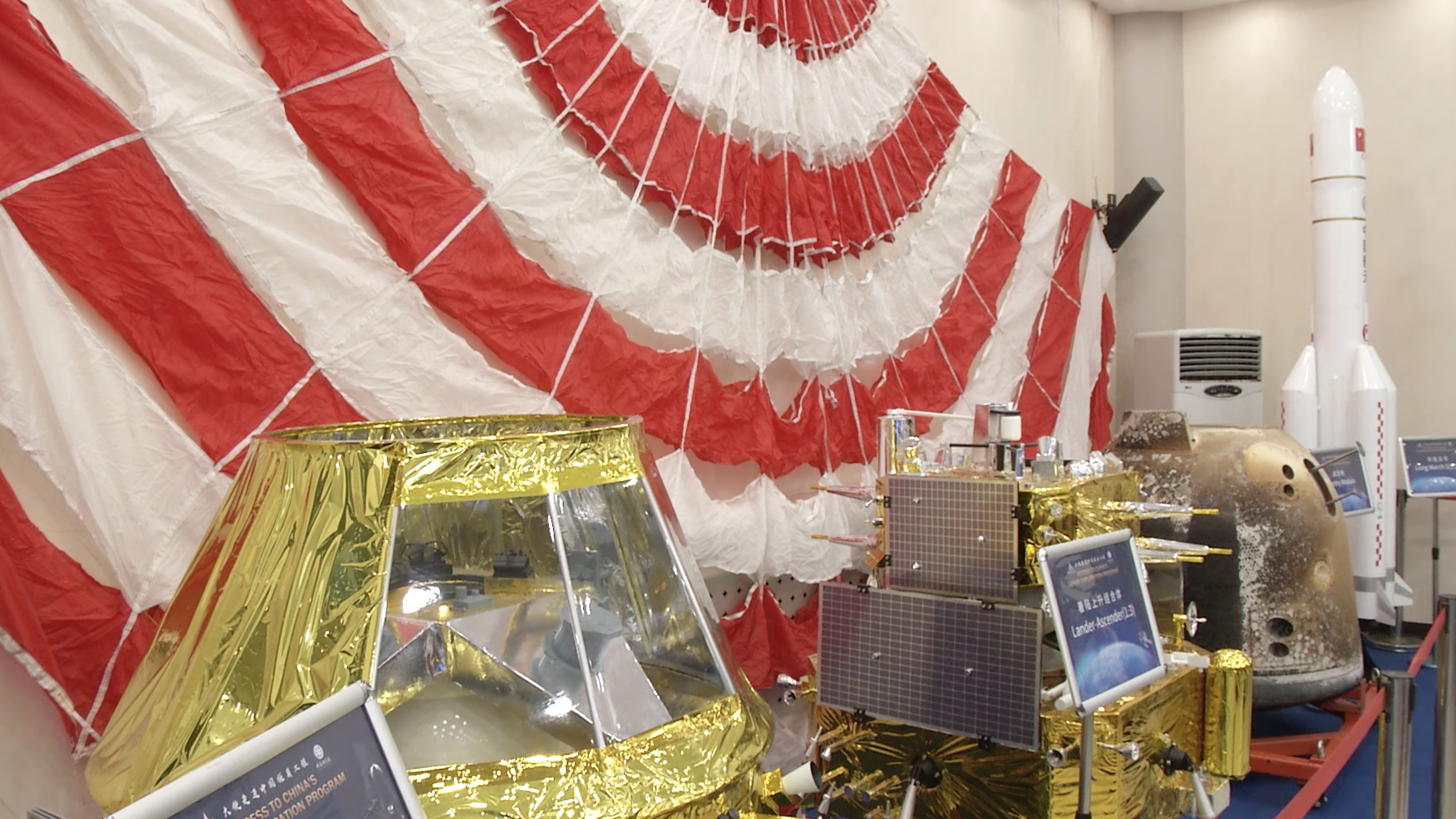 The lunar sample has been under preparation for sample separation and long-term restoration. Currently it's stored in nitrogen under positive pressure, prevented from the contamination of atmosphere, water, oxygen and etc.

"It'll be about six months to build up a database for the lunar sample, then it will be sent to the scientists for research," said Liu Jianjun, deputy chief designer of ground application system of Chang'e-5.

The Chang'e-5 probe was launched on Nov. 24, 2020. The return capsule landed in Inner Mongolia Autonomous Region on December 17, retrieving about 1,731 grams of lunar samples.