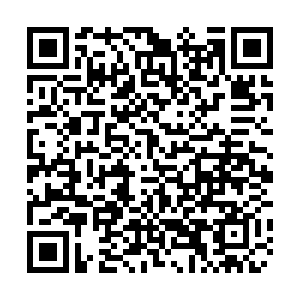 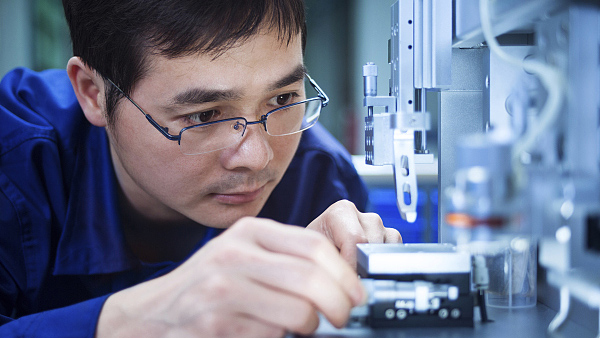 All four are high-tech professions and analysts say that the official recognition is a good indication of the future direction of China's industries and professions.

Professor Li Wei, deputy director of the Institute of Applied Economics, said that the new standards indicate a change in the emphasis of China's labor force.

"High-tech industries have extensive demands for high-tech professionals, where skills are important. The four new job standards show the attention China is paying to developing skilled talent, and that will have a great impact on industrial development," said Li.

Under the standards, a qualified professional should have strong learning, analysis and decision-making skills. Jobs such as Internet of Things device installer and debugger also require proficient communication skills, computing abilities and good hand-eye coordination.

The released official standards are also expected to help related tech companies to get easier access to qualified employees.

"It's like a label or a flag that allows a person's abilities to be recognized so they can be available for selection," said Jenny Wu, HR director of Nuoya Robot. "With the new standards we hope that colleges will begin offering specialized classes for the profession, and that graduates will be interested in our industry since it now has official recognition."

During its 13th Five-Year Plan from 2015 to 2020, China formally qualified 10 million new high-skilled professionals, and held its first-ever nationwide vocational skills competition last December. The talent drive is written into the 14th Five-Year Plan (2021-2025), and the ministry said that vocational education will continue to be vital to the economy's development, and that the increasing standardization of skilled professions will play a crucial role in that.