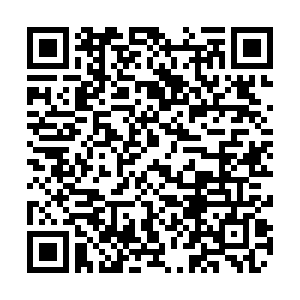 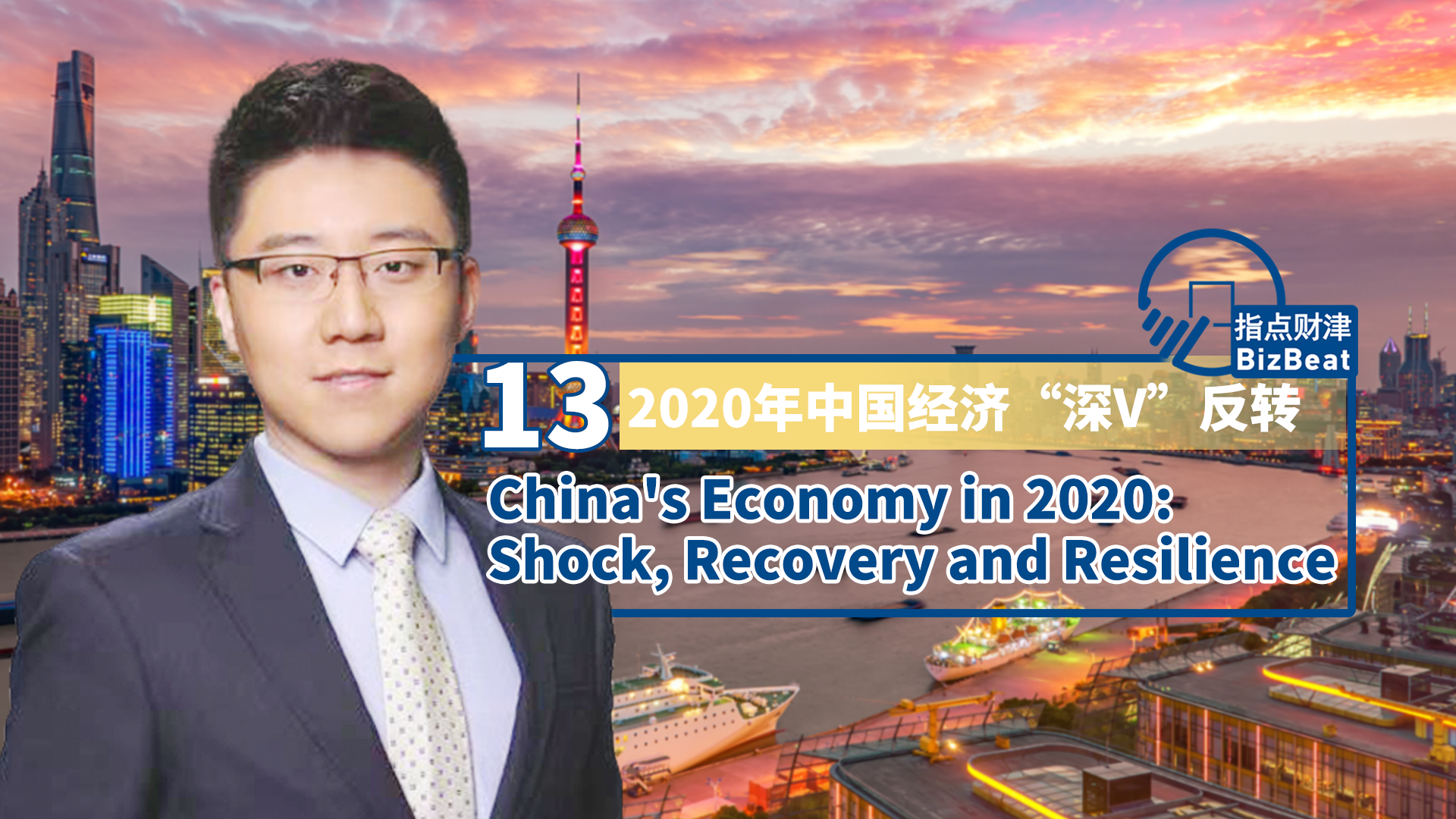 It was the lowest growth rate China had seen in 28 years. First quarter GDP in 2020 plunged 6.8 percent as the coronavirus hammered economic activity. But then, in just the following quarter, the second quarter of 2020 saw China's GDP swing by 10 percentage points in the other direction, bouncing back to positive growth of 3.2 percent.

A strong dose of virus containment measures and a public willingness to make sacrifices for the greater and common good led to what the International Monetary Fund (IMF) said was activity in China normalizing faster than expected. The country's economic recovery then began to take hold.

China's economy grew by 2.3 percent in 2020, the only major economy to see positive growth in a world ravaged by the pandemic. The IMF projects global growth to decline 4.4 percent in 2020, with advanced economies contracting by 5.8 percent and emerging and developing economies shrinking 3.3 percent.

In 2021, the spending power of the Chinese consumer is expected to drive the country's continued recovery. The World Bank, IMF and OECD all expect China to grow somewhere around the ballpark of 8 percent this year - leading the global macro recovery.

Also, Chinese GDP surpassed 100 trillion yuan. In 2020 the size of China's economy crossed that landmark number. It means that since the country began its reform and opening-up over 40 years ago, China's economy has grown over 270-fold.

But, whether it's 100 trillion yuan or some percent of growth, China understands that this is just a number. It's what's driving this number that's important. It's not just about scale and speed. As China enters into what policymakers call a "new stage of development," the nation will be relentlessly pursuing quality growth.

In fact, during the 14th Five-Year Plan period the theme, the hallmark of economic and social development is to promote high-quality development. That means further unleashing domestic demand.

Despite already being the world's second-largest consumption market and very close to being the largest, there is still enormous potential for consumption to grow.

High-quality development also means science, technology and innovation will take center stage in development and we will be seeing ever-deeper reforms to meet the needs of this new development stage.