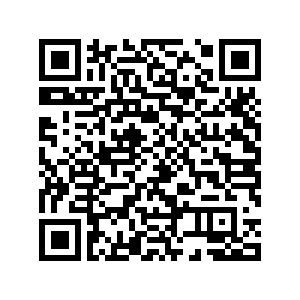 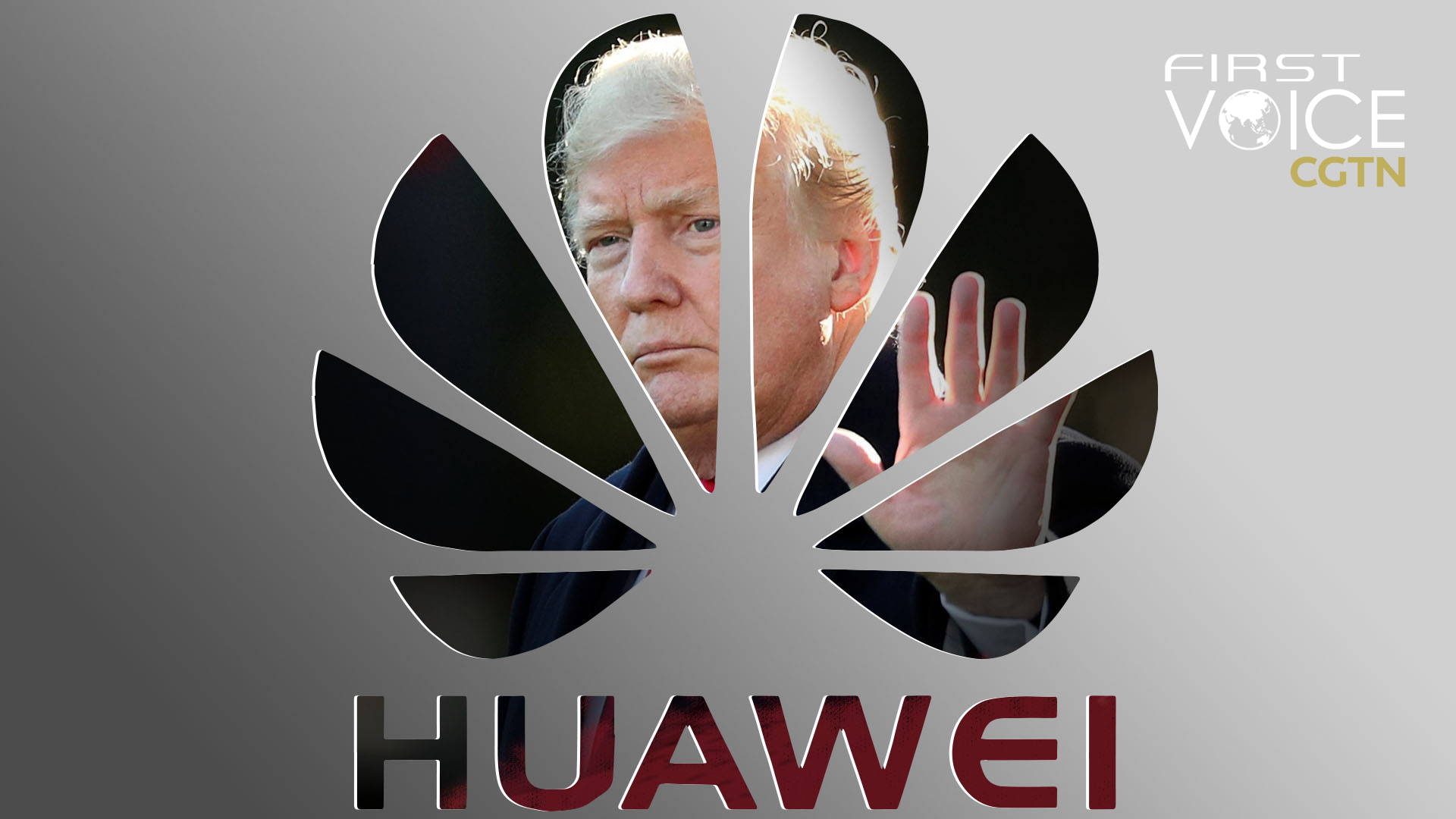 Both of these fertile periods were fueled by massive federal spending. The technology that emerged from these periods, including radar, portable computers and solar cells, greatly contributed to the wealth and prestige of the U.S., and benefited all of mankind.

China is currently investing massive amounts of resources into developing its homegrown technology, as part of its efforts to become a strong, democratic, civilized, harmonious, and modern socialist country by 2049, the centenary of the founding of the People's Republic of China.

Unlike the Space Race, the U.S. is not responding by increasing its own innovation and outdoing its rival China.

Instead, the U.S. is trying to kneecap its rival with economic war. This is a losing strategy. Over the long term, the country with the biggest economy that invests the most in research and development will surely win.

China's investment in technology has become one of the primary sources of friction between the two nations under the Trump administration. The U.S., ignoring its own history, considers this investment to be an unfair trade subsidy.

Rather than increasing its own investment in R&D, or take its concerns to the World Trade Organization, the Trump administration decided to spark a trade war with China, which is spiraling into an all-out war against Chinese tech firms and the Chinese economy.

In this way, Trump and modern cold warriors in his administration hoped to contain China's inevitable rise as it matures into a developed country.

Intent on damaging the U.S.-China relationship as much as possible on the way out the door, the Trump administration most recently barred companies from supplying key components to the world's biggest mobile phone maker, telecom giant Huawei.

This ban is the latest chapter in U.S. efforts to pressure countries to refrain from using Huawei's next generation 5G mobile phone network technology. 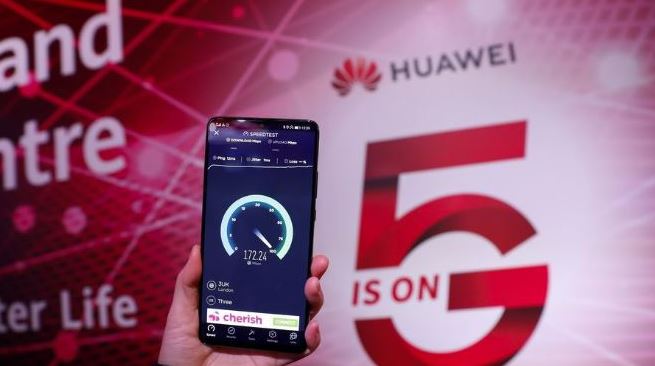 Considering Edward Snowden's revelations of global snooping over telecom networks by Washington, U.S. warnings about Huawei had some initial plausibility.

However, Western security experts have repeatedly found the Huawei equipment has no backdoors or malicious code.

Huawei offered to license the technology to a U.S. firm, which could ensure it is implemented in a secure way. This offer was ignored.

The Trump administration's narrow case against Huawei has weakened over time, diluted as Washington declared war on a slew of other Chinese tech companies. For the U.S., simply being a Chinese company is reason enough to be blacklisted.

It is becoming clear that all of this is simply a part of Trump's effort to decouple the two nations' economies to contain the rise of China.

China has always considered the development of technology to be a core national security interest.

Ironically, Trump's aggressive actions prove China was not only right to invest in its own research, but this has become a matter of economic survival.

China has realized it needs to make its own microchips and other key components, or it will be vulnerable to further economic blackmail and sabotage. Beijing has redoubled its efforts to develop homegrown versions of key technology.

Trump's cold warriors wanted to weaken China's tech sector, but in response to their provocations China will develop even faster.

The Biden administration may choose to ignore Trump's last-minute acts of diplomatic vandalism. But whether it keeps these measures in place or not, China will keep pressing forward with its national investments in research and technology.

When China's economy matures, it should be more than four times greater than America's in scale because of the larger population.

Just as the U.S. eventually relied on its strong economy to bankrupt the Soviet Union, in the long-run, the U.S. will not be able to compete economically with the much larger China.

History will show the actions of Trump's cold warriors were a turning point that woke up China to the urgent need to invest even more in research and development, and focus on the primacy of its domestic economy to drive growth.

The U.S. can try to up its technology game, or pay the price for setting itself up as the enemy of China if it continues to blame others for its policy failures and resort to sabotage as its edge disappears forever.