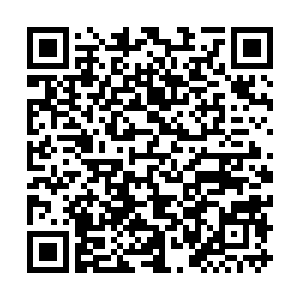 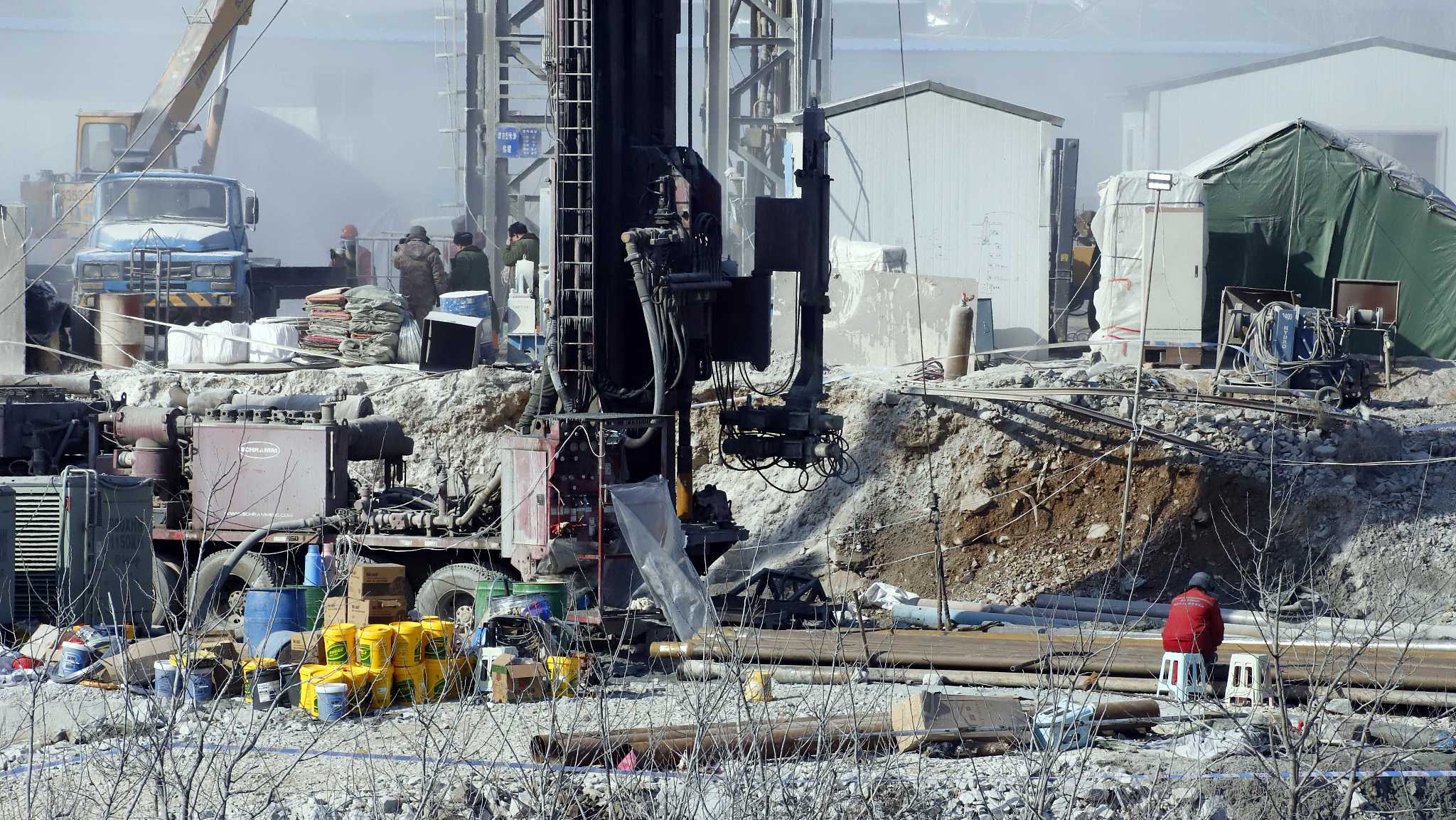 Rescue workers at the site of a gold mine explosion in east China's Shandong Province are racing against time to save 22 trapped miners.

One trapped worker is in a coma after sustaining severe head injuries, local authorities said on Tuesday. The physical conditions of eight other trapped miners have improved after they received food and medical supplies, while two were experiencing mild discomfort, said the rescue and medical team. CGTN's Huang Yue is at the scene to give updates on the rescue operation.