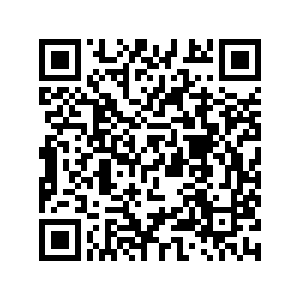 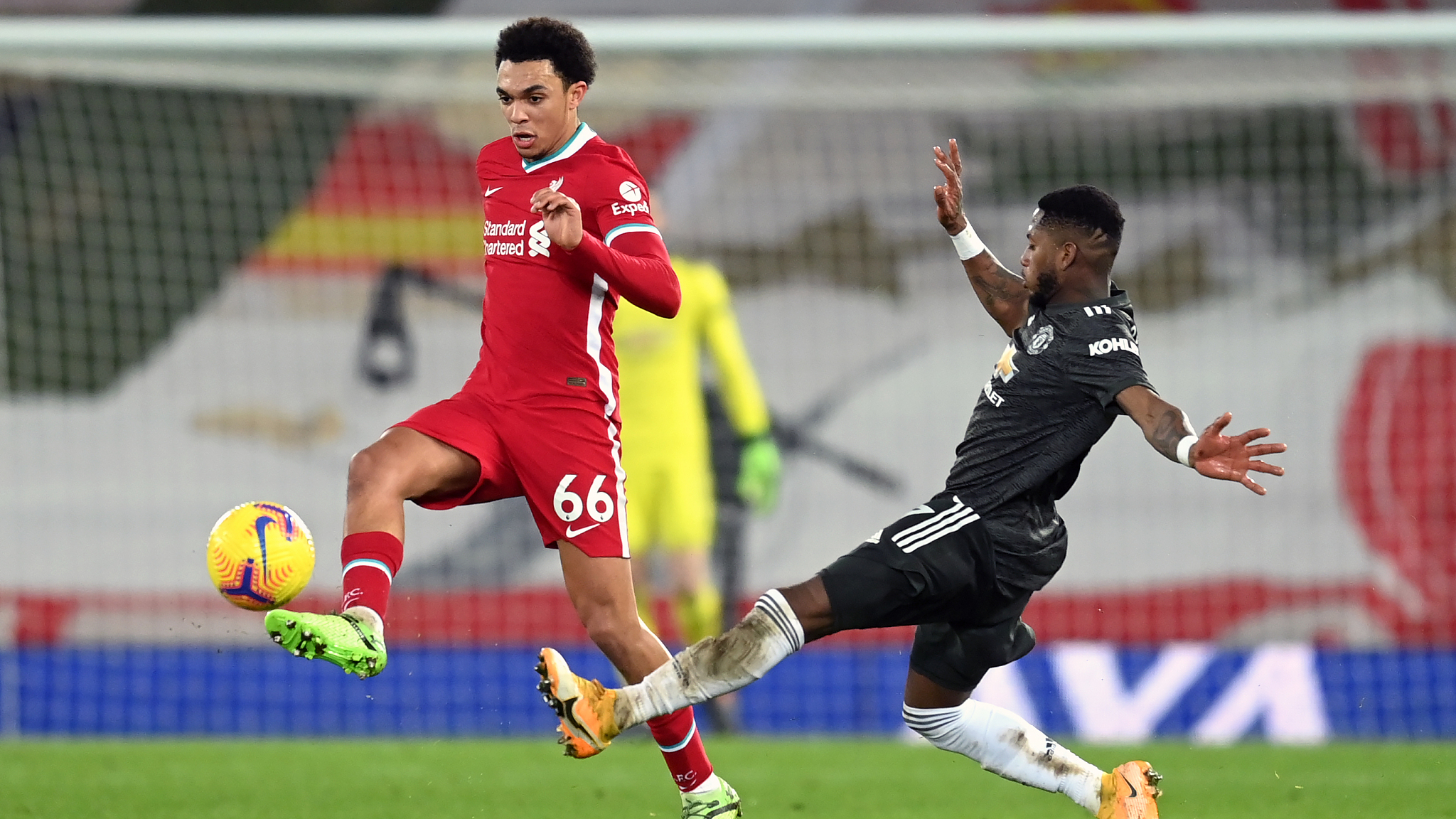 Players of Liverpool and Manchester United in action during the Premier League match in Liverpool, UK, January 17, 2021. /CFP

Players of Liverpool and Manchester United in action during the Premier League match in Liverpool, UK, January 17, 2021. /CFP

Manchester United maintained their three-point advantage over Liverpool at the top of the Premier League but were denied a famous win at Anfield by Alisson Becker's heroics in a 0-0 draw on Sunday.

Liverpool remain third after failing to score for a third straight league game, but were grateful to their Brazilian goalkeeper to extend a 68-game unbeaten home run in the Premier League as he denied Bruno Fernandes and Paul Pogba late on.

United are now unbeaten in 12 league games as they bolstered their claim to be title contenders for the first time since former manager Alex Ferguson retired eight years ago.

But Ole Gunnar Solskjaer's men may rue the chance to open up a six-point gap against the under-strength champions, who are on their longest run without a league win in four years.

Manchester City could be the big beneficiaries of dropped points for both their title rivals.

Pep Guardiola's side are five points off the top, but have two games in hand on those above them, the first of which comes at home to Crystal Palace later on Sunday.

Liverpool were again without any fit senior center-backs, forcing Jurgen Klopp into partnering midfielders Fabinho and Jordan Henderson in defense.

But they were rarely tested in the first-half as the champions started with a determination to reassert their title defense.

Despite the loss of the talismanic Virgil van Dijk, it is scoring goals, not conceding them, that has been the root of the Reds' struggles in recent weeks.

Klopp recalled Xherdan Shaqiri to add a creative spark, while Thiago Alcantara made his Anfield debut, four months on from his arrival from Bayern Munich after a long injury layoff.

Thiago pulled the strings as United struggled to gain a foothold in the opening half hour.

United's Fernandes was well-marshaled by Liverpool, but still provided his side's biggest threat.

Fernandes's free-kick that curled inches wide was as close as either side came to breaking the deadlock before the break. He then had the visitors first shot on target 25 minutes from time that Alisson comfortably collected.

Liverpool continued to do probe without creating clear-cut chances as again Firmino could not connect with Andy Robertson's tantalizing cross before Mohamed Salah pulled a shot just wide when surrounded by a host of United defenders inside the area.

Fernandes had his best chance to win the game 15 minutes from time, but Alisson was equal to his low shot from Luke Shaw's cutback.

Moments later, Liverpool's goalkeeper made an even better save to turn Pogba's fiercely struck shot behind and prevent United opening up a sizable gap over their rivals.