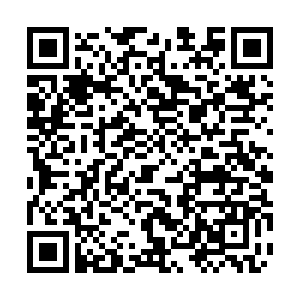 A Hong Kong court sentenced Chan Cho-ho, a 25-year-old man, to four years in jail on Monday for participating in violent clashes in the city on August 31, 2019.

Chan, who had dressed in black protective gear and joined in an unauthorized rally near Hong Kong's Causeway Bay on the night of August 31, 2019, had claimed that he was a voluntary paramedic and intended to provide first aid to the injured.

But a judge dismissed his claim last month.

"In the present case, the riot was clearly not one that took place spontaneously ... It was extremely threatening (to public safety)," District Judge Frankie Yiu Fun-che said while handing down Chan's sentence on Monday.

Chan was also fined 5,000 Hong Kong dollars (about $645) for unlicensed possession of a walkie-talkie at the scene.