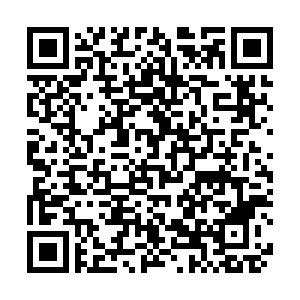 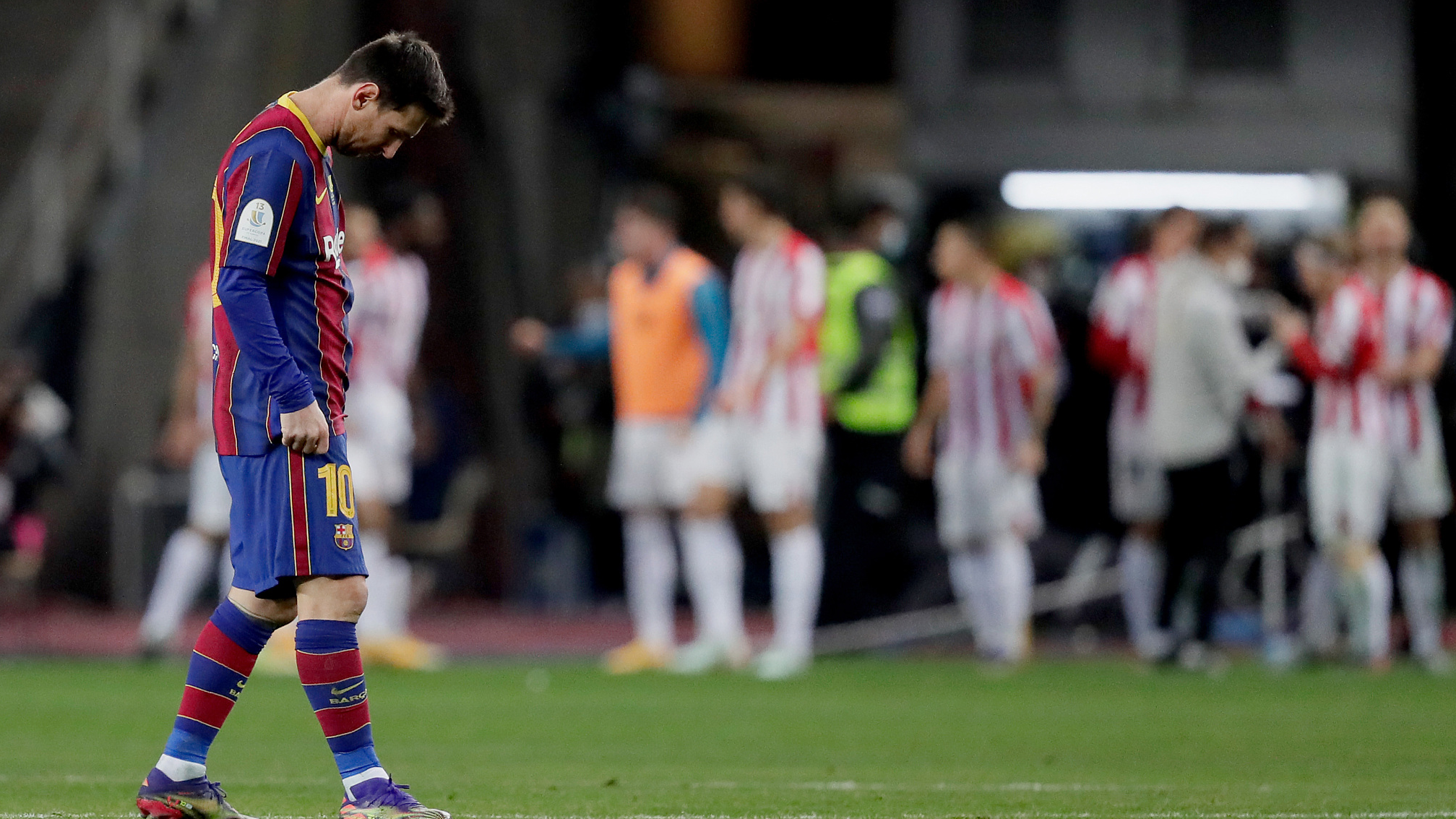 Lionel Messi was sent off for the first time in his Barcelona career in the closing stages of extra time as they lost 3-2 to Athletic Bilbao in the Spanish Super Cup on Sunday.

Messi, who returned to the starting line-up after missing the semi-final victory over Real Sociedad through injury, was dismissed after striking Asier Villalibre in the final minute.

The Argentinian had been heavily involved in a more positive way as Barca took the lead five minutes before the break.

His goal-bound effort was blocked, falling to the feet of Antoine Griezmann, who netted the first of his two goals.

Raul Garcia had a header disallowed for offside by VAR after the restart as Bilbao enjoyed the better chances in a tense affair.

However, French forward Griezmann looked to have won it for the Catalans with a goal against the run of play 14 minutes from time, only for substitute Villalibre to volley home in the 90th minute to send the game into the extra period.

Three minutes into the additional half hour, Williams curled a stunning effort into the far corner from the edge of the box to win the match for Marcelino Garcia's side.

The victory brought a third Super Cup title for the Basque side and their first silverware since they claimed the same trophy in 2015 with a 5-1 aggregate win over Barca.