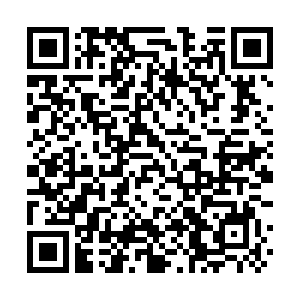 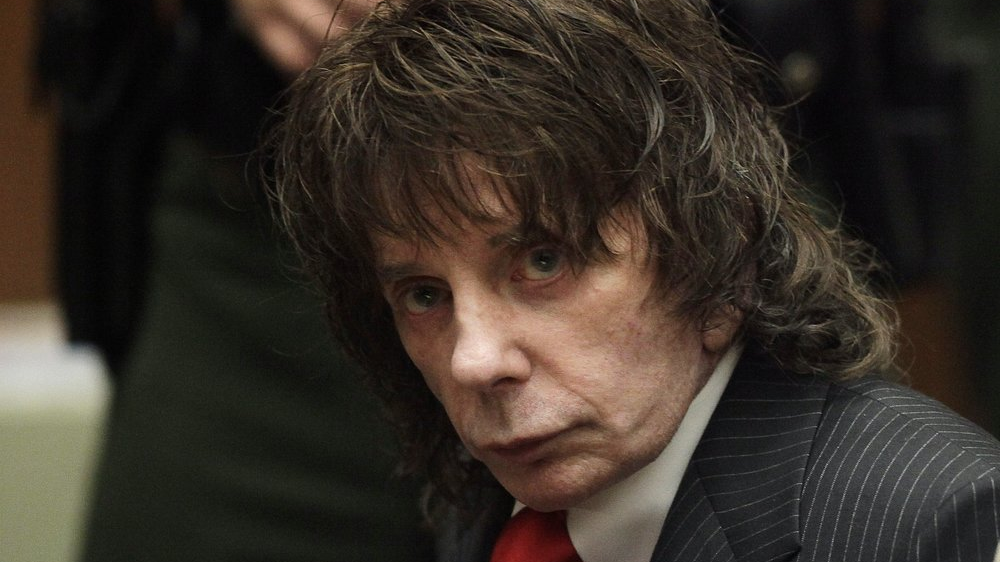 Music producer Phil Spector sits in a courtroom for his sentencing on May 29, 2009, Los Angeles. /AP File

Music producer Phil Spector sits in a courtroom for his sentencing on May 29, 2009, Los Angeles. /AP File

Phil Spector, the eccentric and revolutionary music producer who transformed rock music with his "Wall of Sound" method and who later was convicted of murder, has died. He was 81.

Spector was convicted of murdering actress Lana Clarkson in 2003 at his castle-like mansion on the edge of Los Angeles. After a trial in 2009, he was sentenced to 19 years to life.

While most sources give Spector's birth date as 1940, it was listed as 1939 in court documents following his arrest. His lawyer subsequently confirmed that date to The Associated Press.

Clarkson, star of "Barbarian Queen" and other B-movies, was found shot to death in the foyer of Spector's mansion in the hills overlooking Alhambra, a modest suburban town on the edge of Los Angeles.

Until Clarkson's death, which Spector maintained was an "accidental suicide," few residents even knew the mansion belonged to the reclusive producer, who spent his remaining years in a prison hospital east of Stockton.

Decades before, Spector had been hailed as a visionary for channeling Wagnerian ambition into the three-minute song, creating the "Wall of Sound" that merged spirited vocal harmonies with lavish orchestral arrangements to produce such pop monuments as "Da Doo Ron Ron," "Be My Baby" and "He's a Rebel."

He was the rare self-conscious artist in rock's early years and cultivated an image of mystery and power with his dark shades and impassive expression.

Tom Wolfe declared him the "first tycoon of teen." Bruce Springsteen and Brian Wilson openly replicated his grandiose recording techniques and wide-eyed romanticism, and John Lennon called him "the greatest record producer ever."

The secret to his sound: an overdubbed onslaught of instruments, vocals and sound effects that changed the way pop records were recorded. He called the result, "Little symphonies for the kids."

By his mid-20s his "little symphonies" had resulted in nearly two dozen hit singles and made him a millionaire. "You've Lost That Lovin' Feeling," the operatic Righteous Brothers ballad which topped the charts in 1965, has been tabulated as the song most played on radio and television – counting the many cover versions – in the 20th century. 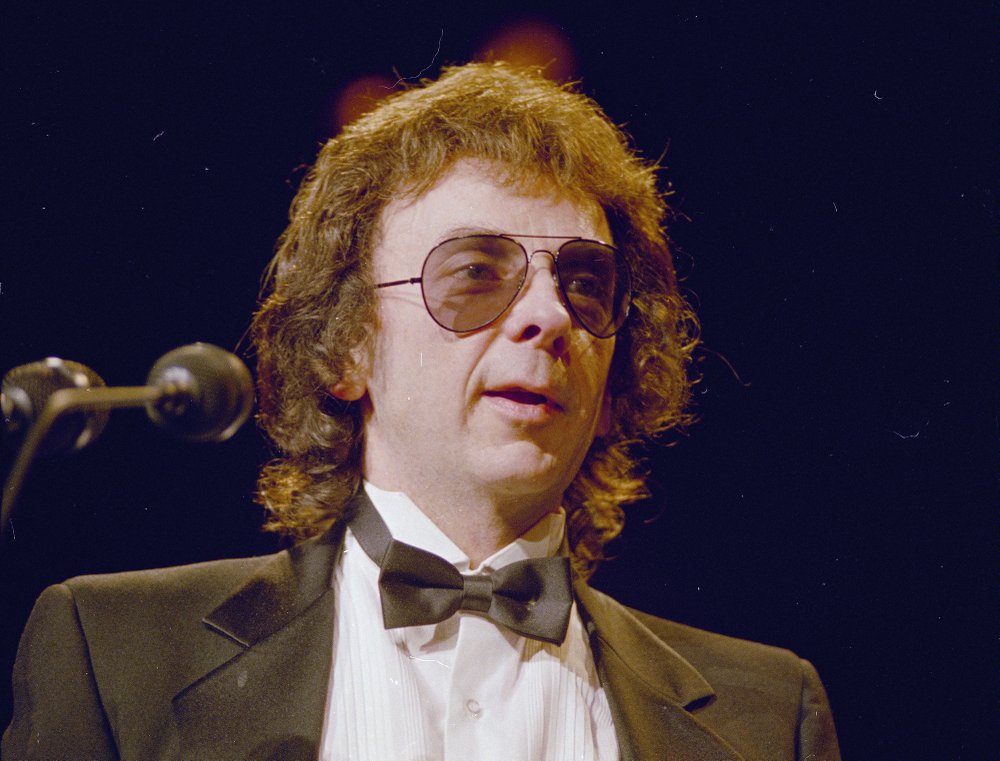 But thanks in part to the arrival of the Beatles, his chart success would soon fade. When "River Deep-Mountain High," an aptly-named 1966 release that featured Tina Turner, failed to catch on, Spector shut down his record label and withdrew from the business for three years. He would go on to produce the Beatles and Lennon among others, but he was now serving the artists, instead of the other way around.

In 1969, Spector was called in to salvage the Beatles' "Let It Be" album, a troubled "back to basics" production marked by dissension within the band. Although Lennon praised Spector's work, bandmate Paul McCartney was enraged, especially when Spector added strings and a choir to McCartney's "The Long and Winding Road." Years later, McCartney would oversee a remixed "Let it Be," removing Spector's contributions.

A documentary of the making of Lennon's 1971 "Imagine" album showed the ex-Beatle clearly in charge, prodding Spector over a backing vocal, a line none of Spector's early artists would have dared cross.

Spector worked on George Harrison's acclaimed post-Beatles triple album, "All Things Must Pass," co-produced Lennon's "Imagine," and the less successful "Some Time in New York City," which included Spector's picture over a caption that read, "To Know Him is to Love Him."

Spector also had a memorable film role, a cameo as a drug dealer in "Easy Rider." The producer himself was played by Al Pacino in a 2013 HBO movie. 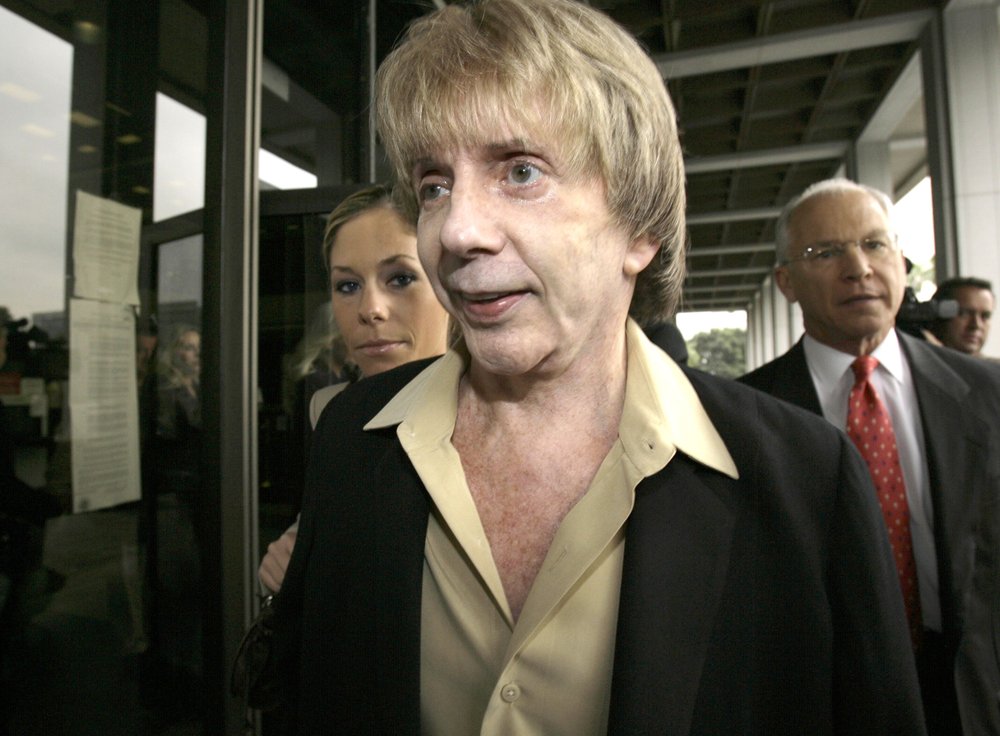 Music producer Phil Spector and his attorney, Roger Rosen (right) leave the Los Angeles Superior Court for a break during the start of jury selection in Spectors' murder trial on March 19, 2007. /AP File

Music producer Phil Spector and his attorney, Roger Rosen (right) leave the Los Angeles Superior Court for a break during the start of jury selection in Spectors' murder trial on March 19, 2007. /AP File

"A genius irredeemably conflicted, he was the ultimate example of the Art always being better than the Artist, having made some of the greatest records in history based on the salvation of love while remaining incapable of giving or receiving love his whole life," Steven Van Zandt of Springsteen's E Street Band said Sunday on Twitter.

The volume, and violence, of Spector's music reflected a dark side he could barely contain even at his peak. He was imperious, temperamental and dangerous, remembered bitterly by Darlene Love, Ronnie Spector and others who worked with him.

Years of stories of his waving guns at recording artists in the studio and threatening women would come back to haunt him after Clarkson's death.

According to witnesses she had agreed, somewhat reluctantly, to accompany him home from the Sunset Strip's House of Blues in West Hollywood, where she worked shortly after their arrival in Alhambra in the pre-dawn hours of Feb. 3, 2003, a chauffeur reported Spector came out of the house holding a gun, blood on his hands, and told him, "I think I killed somebody."

He would later tell friends Clarkson had shot herself. The case was fraught with mystery, and it took authorities a year to file charges. In the meantime, Spector remained free on $1 million bail.

When he was finally indicted for murder, he lashed out at authorities, angrily telling reporters: "The actions of the Hitler-like DA and his storm trooper henchmen are reprehensible, unconscionable and despicable."

As a defendant, his eccentricity took center stage. He would arrive in court for pretrial hearings in theatrical outfits, usually featuring high-heeled boots, frock coats and wildly styled wigs. He arrived at one hearing in a chauffeur-driven stretch Hummer.

Once the 2007 trial began, however, he toned down his attire. It ended in a 10-2 deadlock leaning toward conviction. His defense had argued that the actress, despondent about her fading career, shot herself through the mouth. A retrial got underway in October 2008.

"Lana Clarkson was a warm, compassionate, kind, loving woman who would be 58 years old now. Her energy, brightness and love of life have sustained her family since her murder 18 years ago in 2003," Clarkson's mother, Donna Clarkson, said in a statement Sunday.