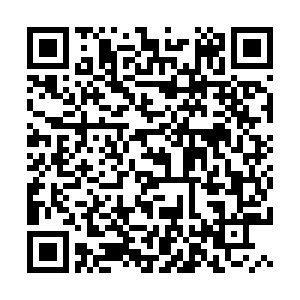 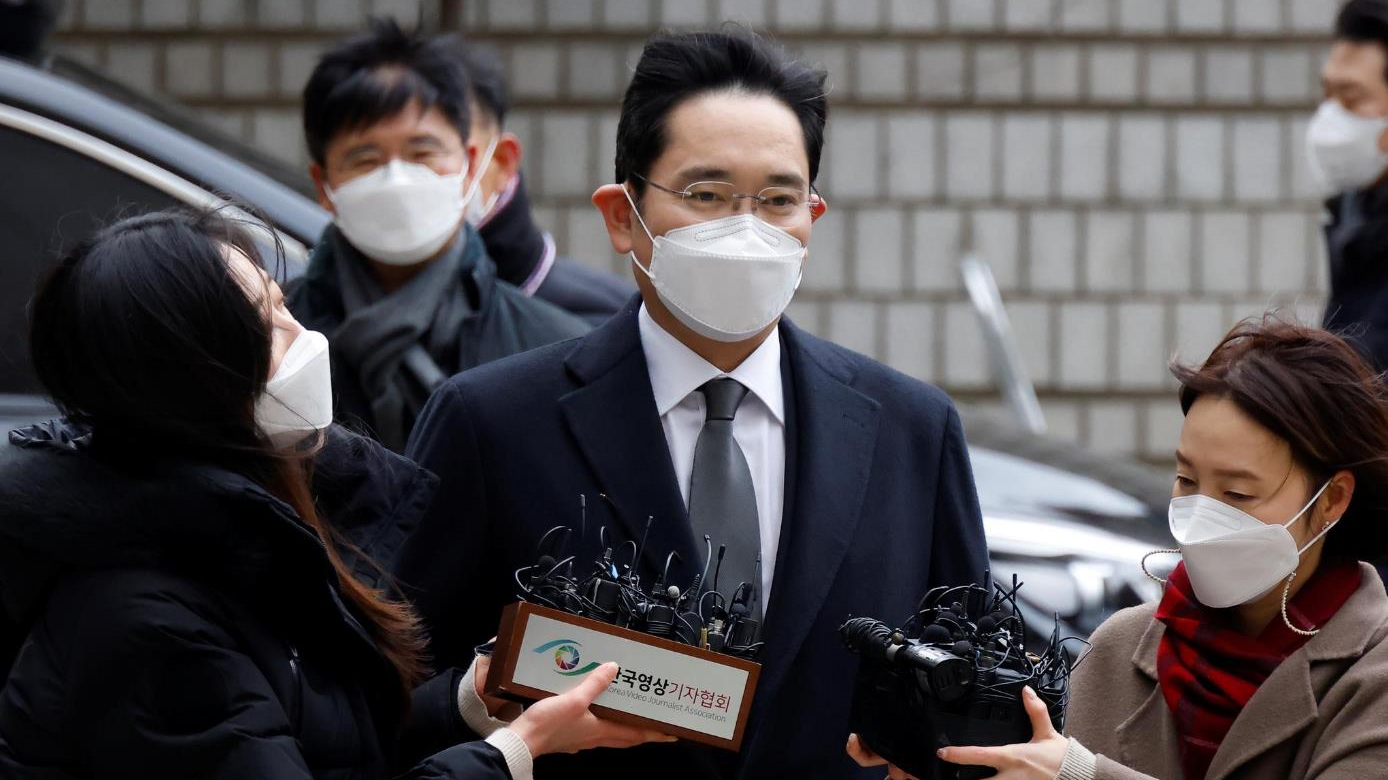 A South Korean court sentenced Samsung Electronics vice chairman Lee Jae-yong to two and a half years in prison, the court said on Monday, which will have major ramifications for his leadership of the tech giant as well as the Republic of Korea (ROK)'s views toward big business.

With this, Lee will be sidelined for the time being from major decision making at Samsung Electronics as it strives to overtake competitors. He will also be unable to oversee the process of inheritance from his father, who died in October, crucial to keeping control of Samsung.

Lee, 52, was convicted of bribing an associate of former President Park Geun-hye and was given a five year jail sentence in 2017. He denied wrongdoing, the sentence was reduced and suspended on appeal, and he was released after serving a year.

The Supreme Court then sent the case back to the Seoul High Court, which issued Monday's ruling.

The Seoul High Court found Lee guilty of bribery, embezzlement and concealment of criminal proceeds worth about 8.6 billion won ($7.8 million), and said the independent compliance committee Samsung set up early last year has yet to become fully effective.

"(Lee) has shown willingness for management with newly stronger compliance, as he has vowed to create a transparent company," said Presiding Judge Jeong Jun-yeong.

"Despite some shortcomings... I hope that over time, it will be evaluated as a milestone in the history of Korean companies as a start of compliance ethics for a greater leap forward," he said. 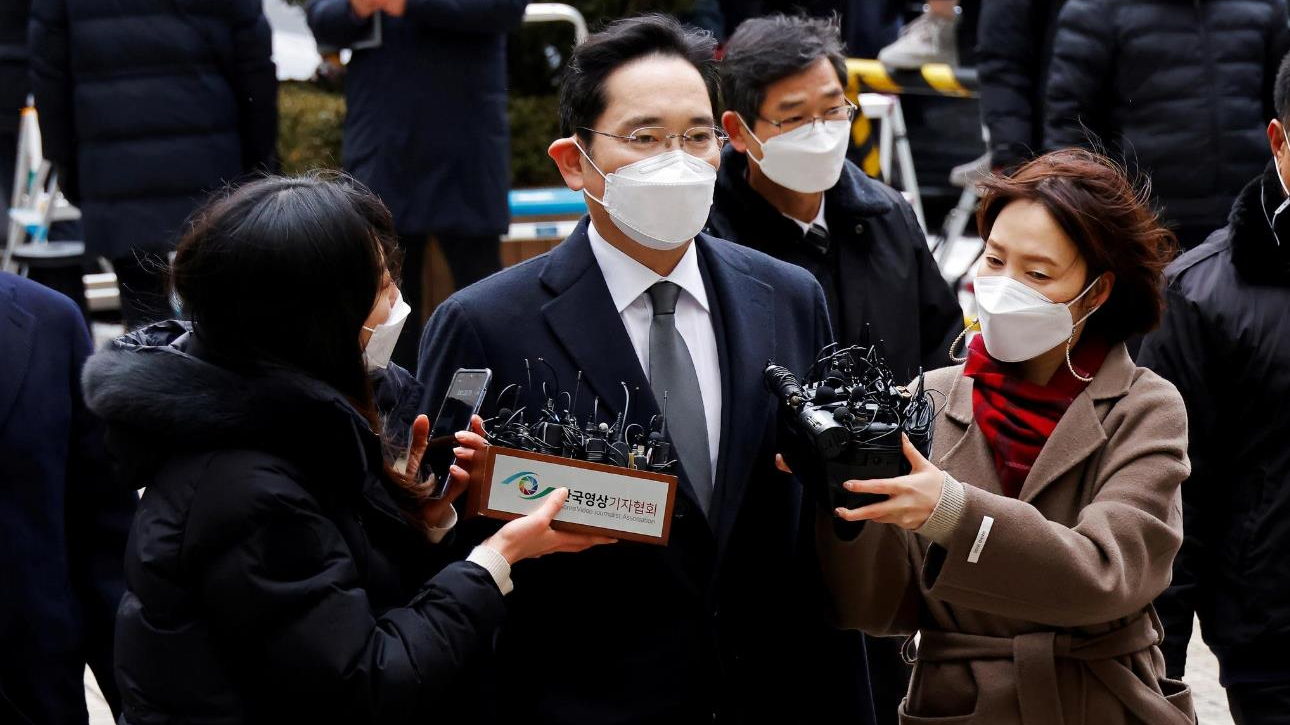 Lee, dressed in a dark coat and silver tie and standing to hear the sentencing, sat down after it was read.

"The nature of this case is the former president's abuse of power violating corporate freedom and property rights. Given that nature, the court's decision is regrettable," Lee's lawyer, Lee In-jae, told reporters.

With Lee returning to prison, the year he already served in detention is expected to count toward the sentence - leaving 18 months of his sentence to be served.

Monday's sentencing can be appealed to the Supreme Court within seven days, the judge said, but legal experts said that because the Supreme Court has already ruled on it once, chances are lower that its legal interpretation will change.

Shares in Samsung Electronics dropped as much as 4 percent after the ruling, while shares in affiliates such as Samsung C&T, Samsung Life Insurance and Samsung SDI also fell sharply.