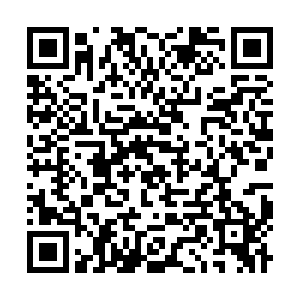 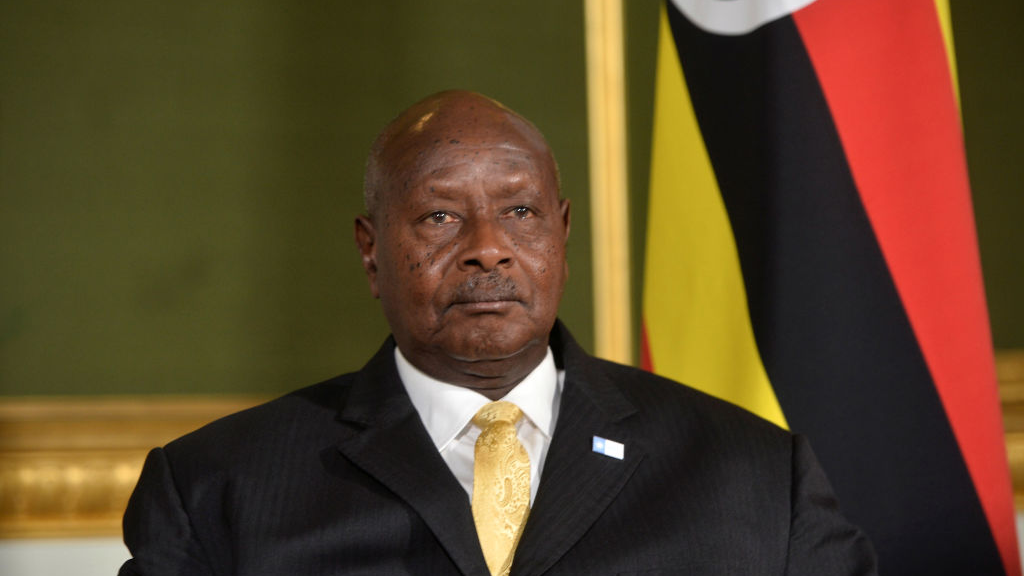 President Yoweri Museveni of Uganda attends the London Conference on Somalia at Lancaster House, in London, England, May 11, 2017. /Getty

President Yoweri Museveni of Uganda attends the London Conference on Somalia at Lancaster House, in London, England, May 11, 2017. /Getty

Editor's note: Stephen Ndegwa is a Nairobi-based communication expert, lecturer-scholar at the United States International University-Africa, author and international affairs columnist. The article reflects the author's views, and not necessarily those of CGTN.

It has been a tough couple of months for the Pearl of Africa. Not that many people expected the outcome of the January 14 polls to be any different from incumbent President Yoweri Tibuhaburwa Kaguta Museveni winning a straight sixth term.

This time, however, Museveni seemed to face an audacious opponent, 38-year-old popular artist Robert Kyagulanyi Ssentamu, otherwise known as Bobi Wine. But with a fragmented opposition, Museveni remains unbeatable. Veteran politician and four-time presidential candidate Dr. Kizza Besigye who did not run this year attributed the lack of unity to lack of consensus nor uniformity of the problem that needs to be solved.

Predictably, a smarting opposition made allegations of rigging, claims that are obviously very difficult to verify. Of course, unseating an incumbent who has been in power for about 35 years is not a walk in the park due to the entrenched system over such a long time.

This time the pontificating West swallowed its pride after the shocking post-election events of the citadel of democracy, the U.S., which have left it exposed. The usually cocky U.S. election observers were put in their place after the Uganda government denied most of their accreditation requests. But this cold shoulder is hardly surprising to watchers of Museveni's love-hate relationship with the West in the last decade, owing to his rejection of what he saw as undue interference in Uganda's internal affairs.

The Ugandan elections were also not without irony. While the opposition usually accuses Museveni of perpetuating himself in power using the deep state, U.S. President Donald Trump blamed this clique of rigging him out of office. Coincidentally, key figures of both governments were suspended by social media giant Facebook for allegedly manipulating public opinion to gain undue advantage over their political opponents.

By the opposition parties failing to embody a clear socio-economic agenda stating how they would transform Uganda, or at least make it better than the status quo, majority of voters decided to go with the tried and the tested. Kenyan-based regional media and governance expert Kihu Irimu noted that "Bobi Wine's main purpose to go to the race seems to solely defeat Museveni. He did not talk about any reforms he intended to carry out. He just capitalized on the brutality meted on his supporters without ever spelling out his agenda, the basis on which Uganda people would choose and hold him to account." 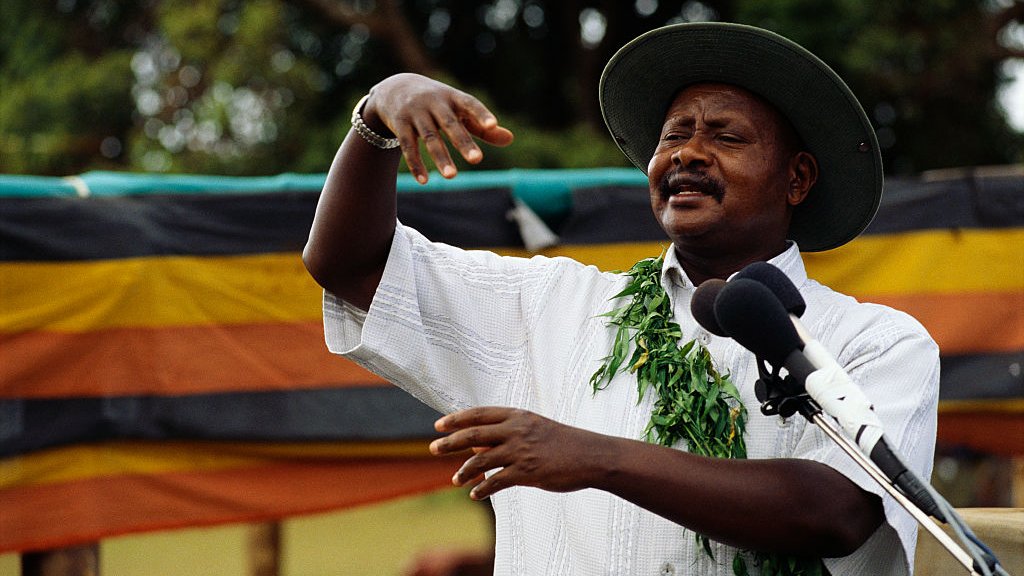 Age is also an important factor in Africa's culture, and is associated with both wisdom and experience. By virtue of his long stint in power, Museveni's countrymen hold him in awe. Ugandans still have a soft spot for their septuagenarian head of state for holding the nation together after decades of civil unrest that claimed thousands of lives before the incumbent took over. He has earned his badge of honor as an extraordinary elder.

Museveni could be feeling entitled to the presidency "payback" Ugandans owe him from his years as leader of the National Resistance Movement, which fought against the unpopular regimes of Ugandan leaders Idi Amin and Milton Obote in the 1970s and 1980s, respectively. With such a background and credentials in one of toughest liberation wars in Africa, the incumbent feels he knows what is best for Uganda's social, economic and political development.

As an astute politician, Museveni campaigned with vigor to show that he still has what it takes to go for another term. This concluded showcasing his physical fitness and his development record. For Ugandans, it ended up as a case of, if it is not broken, don't fix it.

Museveni's win ensures continuity in the East African region, at least for the next four years. The leader has been instrumental in establishing various intra-regional, continental and international initiatives, a fact captured by Kenya's President Uhuru Kenya, his neighbor and leader of the most influential country in the region in his congratulatory message, "Uganda has achieved stability and registered consistent economic growth under President Museveni, Kenya remains committed to continue partnering with Uganda in advancing regional and continental integration agenda."

The bigger question, however, is the place of Western democracy in Africa because, clearly, it is not what it has been cracked up to be. The current unprecedented crisis in the U.S. has shown that this system is fallible and may be has outlived its usefulness in guaranteeing stability.

Ultimately, Museveni is cognizant of the fact that at some point in the foreseeable future he will need to start grooming someone who can take his legacy to the next level in order to save his country the instability of yesteryears. It is not too much to ask for by his peaceful citizens.