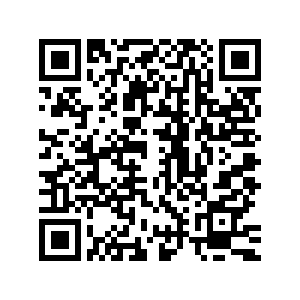 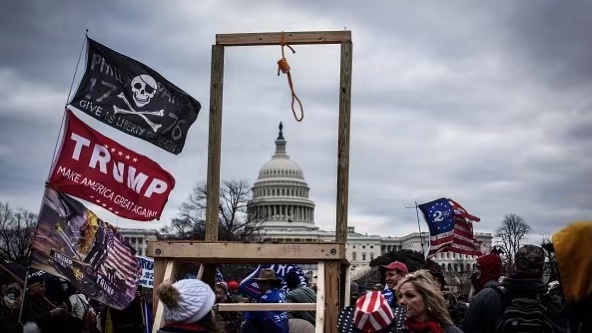 Could you ever have imagined, with only days until the next American president's inauguration, all that's been talked about is impeaching the current one or forcing him out of office?

We knew that something was off with the U.S., but perhaps not this far off. What transpired over the past week – the Capitol Riot, the talk of using the 25th amendment, the impeachment at the twilight of a presidency – is unheard of.

So what went wrong? Nationalism? Inequality? Partisanship? Or just that Donald Trump is an outlier?

When he won the presidency in 2016, many attributed his win to breaking identity politics. Hillary Clinton focused on building a coalition of different groups of people, Trump went with economic nationalism that resonated with all groups. He projected an image that he was the fix to all problems, and that under him gridlock in Washington would end and he would force change.

Now consider this. America has more COVID-19 infections and deaths than any other country. There are more than 22 million Americans infected. Close to 380,000 have died. Four million Americans have been out of work for at least six months.

And what have Trump and other leaders been doing? One side basically instigated an insurrection and the other is trying to hold it accountable, but doesn't wanna go too far too soon, worried about hindering the incoming administration's agenda.

Some are brooding. They've bet on the wrong horse for four years and are scared that their 2024 presidential dreams are toast. And of course, a selected few are still poking China as if the U.S. doesn't have enough problems already.

They all think they are doing something important – saving the institutions, saving democracy, saving the country. But in fact, they saved anything but their citizens.

This sickness, that government stops tending to their citizens, has been going on for decades. You see the pictures. Roads are potholed, bridges have cracks in them, infrastructure that was built a century ago looks no different today than it did then.

Almost every recent president promised to reverse this decay. Almost every session of Congress did. Trump did. And nothing happened.

Even for issues that politicians tried to tackle, people were not happy. Barack Obama jammed through a healthcare bill that half the country hated because they think he didn't respect their choices. Race relations are getting worse. Socio-economic status is hardening. The wealthiest people in America grow richer faster than the rest of the population.

Governments have to take care of everyone. Americans have warned their politicians, with Occupy Wall Street, the growing extreme political positions, hatred towards compromise, disappointments in the bureaucracy. Donald Trump is the product of this. Many believed that he would be different, and yet they got a politician who only looked to his own interest.

When politicians grow aloof, people get angry at the system. You can wage as many wars and blame other countries for your problems as much as you want. It won't make a difference. Politics and governance are twins. You can't have one but not the other. Politics has grown prominent; governance is the casualty.

The world needs America, I can't deny it. So for the sake of yourself and everyone, look inside and start to really put your people first.

In other words, mind your own business.