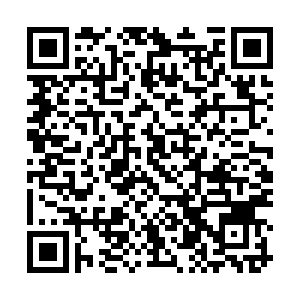 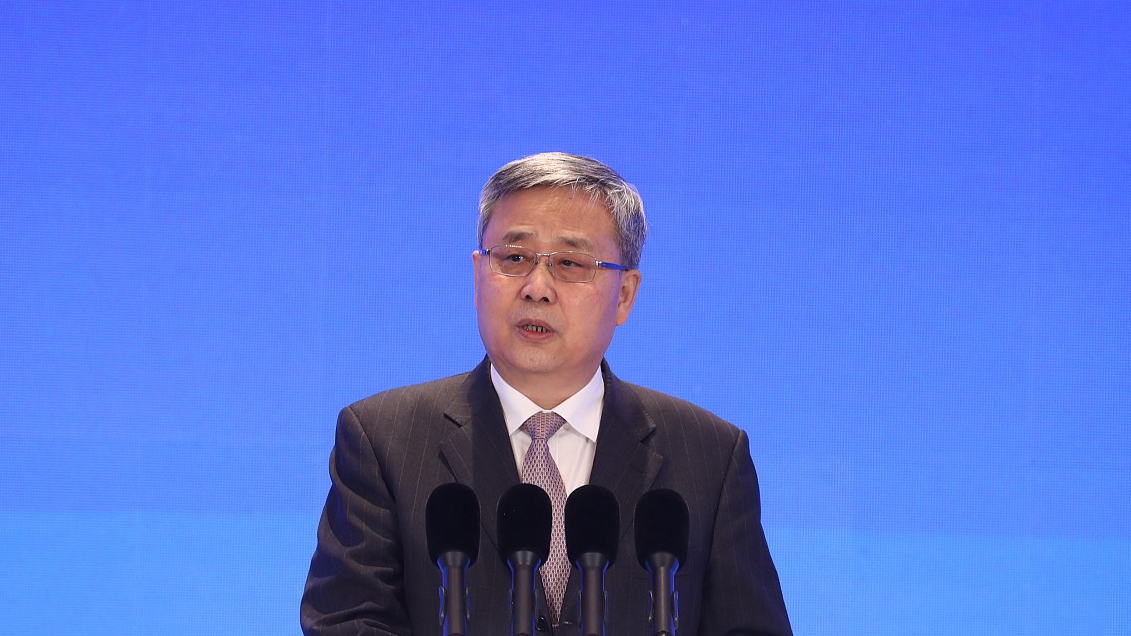 China's state-owned enterprises (SOEs) in general are subject to negative subsidies from the government budget, the head of the country's banking regulator said Monday at a forum.

Guo Shuqing, Party chief of the People's Bank of China and chairman of the China Banking and Insurance Regulatory Commission, made the remarks at the 14th Asian Financial Forum.

Guo said that for a long time, China's economic and social development has made a positive global impact, and over the past decade, China has contributed 30 percent on average to the global growth.

Yet internationally, there have been some negative remarks about China's economy, he said, pointing out that misunderstandings obviously exist.

He also said banks and SOEs are financially independent of each other and banks' ownership has long been well diversified. Even banks with relatively large state-owned shares are impossible to transfer benefits to state-owned enterprises.

"China's banking system boasts the strongest profitability in the world. It's impossible to grant long-term subsidies to SOEs."

He said the private sector now accounts for 60 percent of China's economy while before 1978, there were hardly any, and China's industrial policies, in general, have been consistent with the market-oriented reforms.

At the end of the 1970s, China encouraged light industries and lifted import restrictions on consumer goods, making China an "expo of brands of all nations." Since the late 1980s, China's main policies have been to prevent duplicated constructions resulting from over competition, he added.

The strong competitiveness of Chinese production is not due to a lack of labor protection, Guo said, noting that China's Constitution and laws provide strong protection for people's interests and in the past 10 years, the income of Chinese workers has grown rapidly.

Organized by the Hong Kong Special Administrative Region (HKSAR) government and the Hong Kong Trade Development Council, the forum is an online event being held from Monday to Tuesday.

Under the theme "Reshaping the World Economic Landscape," the forum runs round the clock across different time zones, providing a platform for policymakers, financial experts, investors, business leaders and economists to examine the current economic landscape and explore global business opportunities.