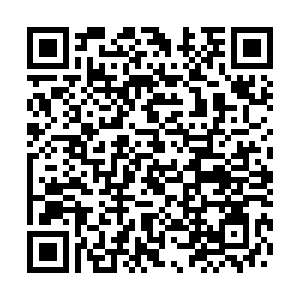 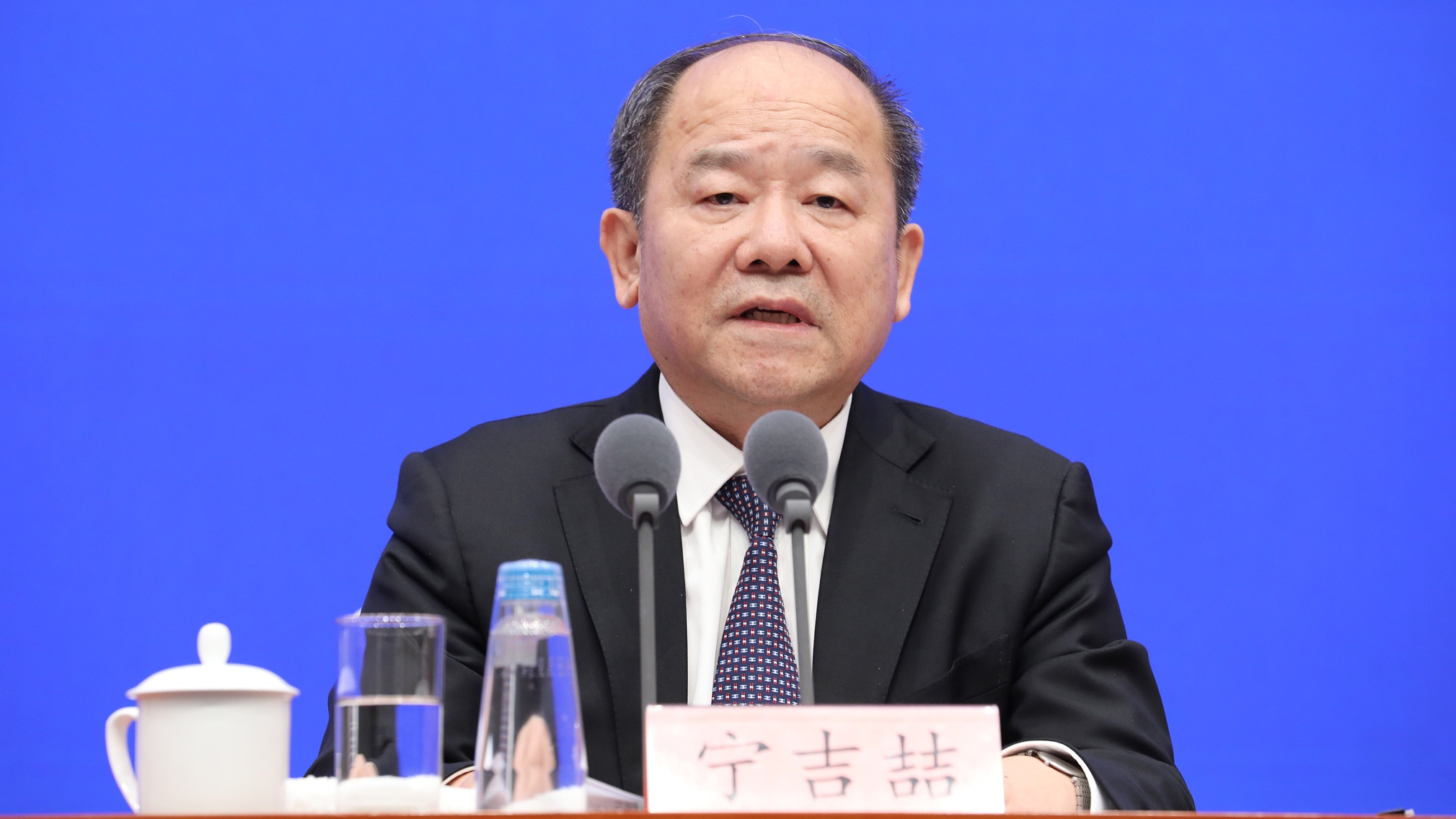 "These achievements show that China's economic, scientific and comprehensive strengths have leaped by another big step," said Ning Jizhe, head of the National Bureau of Statistics (NBS).

The country, which saw its GDP increase 2.3 percent year on year to 101.5986 trillion yuan last year, is expected to be the only major economy to post growth in the pandemic-ravaged year, according to the NBS.

The hard-earned achievement marks a new economic milestone for the Chinese economy after the country's GDP per capita exceeded 10,000 U.S. dollars in 2019 for the first time in history.

Crossing the 100-trillion-yuan threshold is also of significance for China in its pursuit of building a modern socialist country, the country's second centenary goal, according to Ning.

Growing from 10 trillion yuan 20 years ago, China's economy is now likely to account for around 17 percent of the global economy, Ning told a press conference, attributing the growth to progress in fields including grain production, industrial production, high-speed railway construction and 5G technologies.

In 2020, China's per capita disposable income rose 2.1 percent to 32,189 yuan, keeping pace with its GDP increase, according to NBS data. Meanwhile, a total of 11.86 million new urban jobs were created in 2020, completing 131.8 percent of the target set for the whole year.

"The country's grain output hit a record high in 2020, retaining the top spot in the world. Its output of some 220 industrial products all outweighed the rest countries."

"The added value of the manufacturing industry is tipped to take the crown at the global stage for 11 years straight, and the total operation mileage of high-speed railways, highways, and the number of 5G terminal connections outnumbered any other country on the earth," the senior official added.

Noting that China remains the largest developing country in the world, Ning said the country's GDP per capita is still lower than the global average and has a gap with that of major developed countries.

Ning said that despite the negative growth registered in consumption throughout the year, its instrumental role in bolstering economic ascent has picked up quarter by quarter, with consumption growth in the third and fourth quarters turning positive and close to the normal level in previous years.

Despite the impact of the pandemic, final consumption expenditures accounted for 54.3 percent of GDP, 11.2 percentage points higher than gross capital formation and hitting the apex in recent years.

"Consumption remains the cornerstone for the stable operation of the economy," he said.

"As the COVID-19 pandemic is further held in check, the driving force of consumer demand will also be further restored," Ning said.

"Judging from the situation in 2021, there are many favorable factors supporting the stable recovery of the Chinese economy, and we have the foundation and conditions to continue the steady recovery."

"In the next step, we will continue to make efforts to increase residents' consumption capability, upgrade consumption policies, improve the consumption environment, and strive to explore more growth drivers for consumption," the NBS head added.