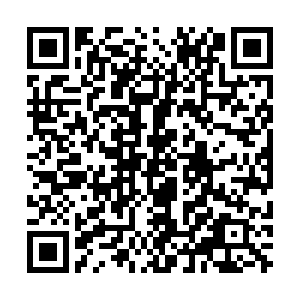 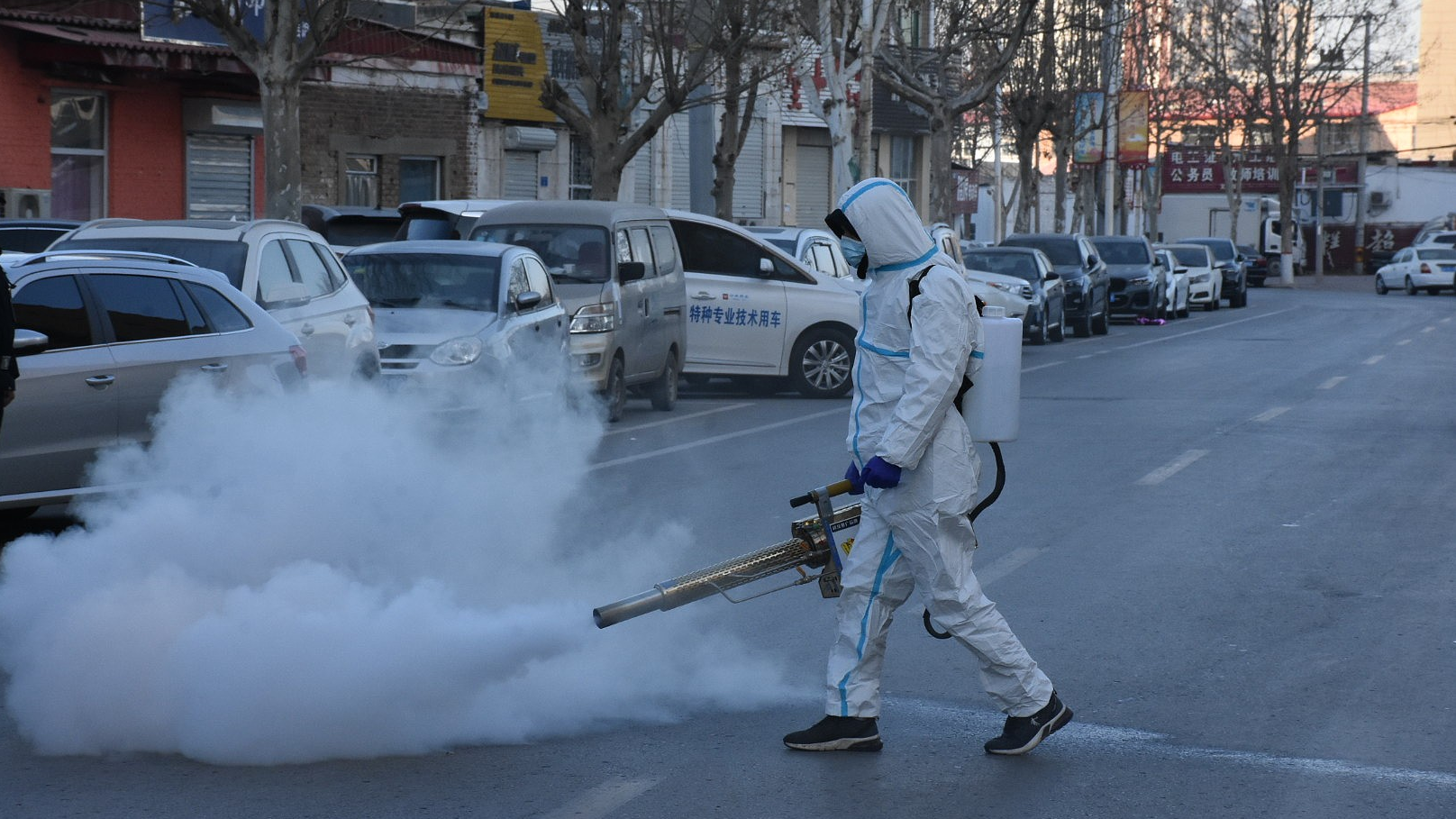 Chinese Vice Premier Sun Chunlan visited north China's Hebei Province from January 15 to 18 on an inspection tour, calling for immediate efforts to stop the latest spread of COVID-19 in the province.

Since January 2 and as of 10 a.m. Tuesday, Hebei reported 822 locally transmitted cases, including 771 cases in Shijiazhuang City.

Sun pointed out that the internet and other technologies should be utilized to make prevention and control work more effective.

Stressing the prevention and control work in rural areas, Sun demanded the suspension of religious venues and gatherings to curb the latest outbreak.

Sun met with local government officials and experts, emphasizing the need for resolute efforts to prevent the expansion of COVID-19 to other areas of the country.