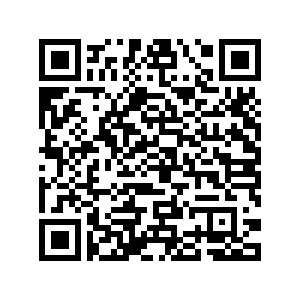 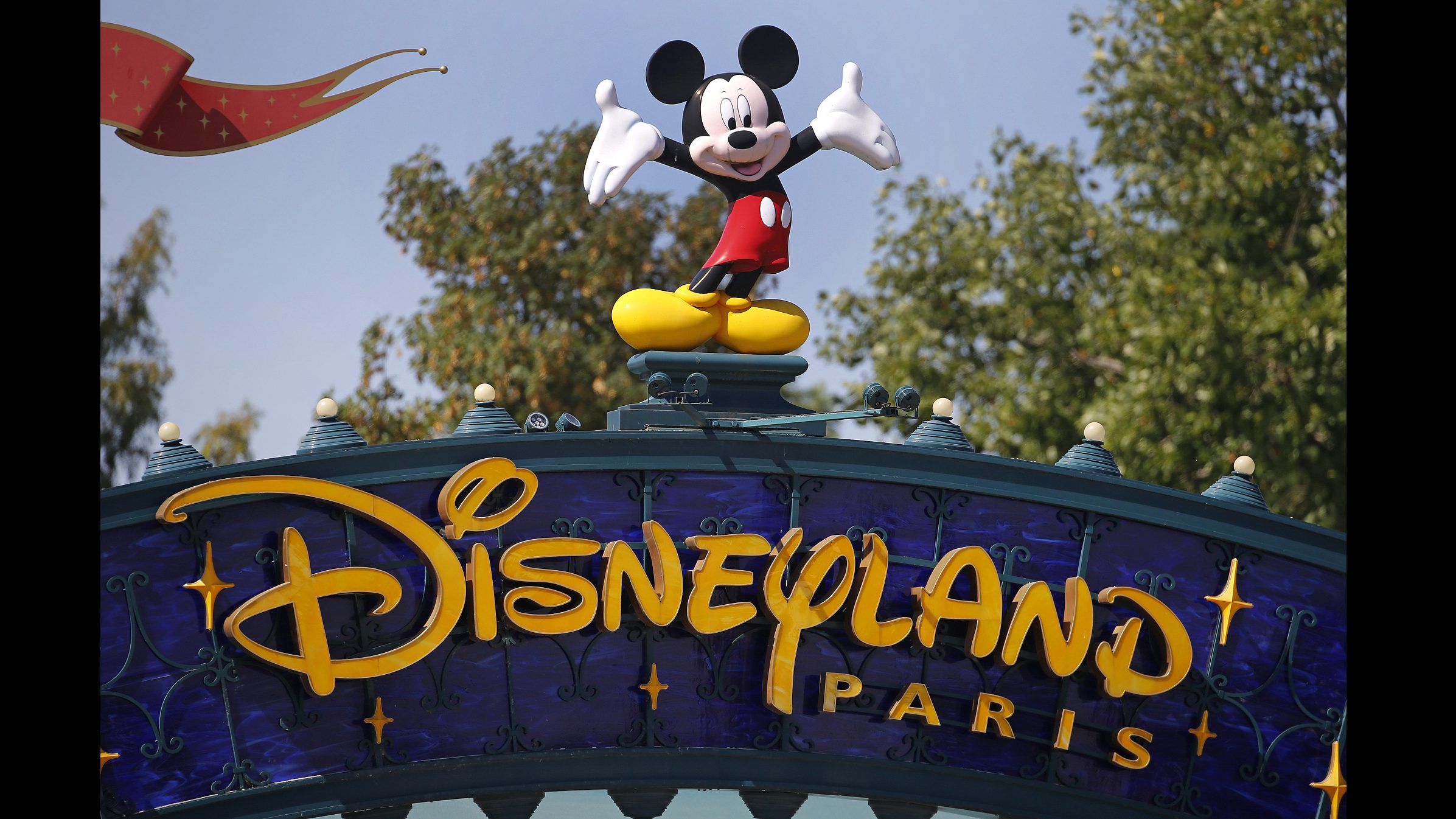 Disneyland Paris said on Twitter it could not honor the original February 13 target date for reopening the theme park, and that even the April date could only be met if health conditions permitted.

The park, which employs 17,000 people, closed between March 13 and July 15 last year, and has been shut again since October 30.

According to a union source, its management expects a return to pre-pandemic levels of activity only in 2022.

The Disney group has announced 32,000 job cuts at its theme park activities worldwide by the end of the first quarter, mostly in the United States, because of the impact of the COVID-19.