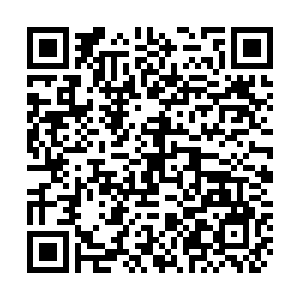 More players were forced into hard quarantine ahead of the Australian Open, with officials confirming on Monday that four additional participants, including a player, tested positive for COVID-19 among those arriving in Melbourne, Reuters reported.

"All four are associated with tennis, and they're all tucked away safely in hotel quarantine," Victoria state premier Daniel Andrews told reporters of the new cases.

Health authorities in the state of Victoria have now reported nine infections among passengers that arrived in Melbourne on charter flights for the February 8-21 Australian Open.

Passengers on three of those have already been sent into hard quarantine, including over 70 players who will be unable to train for the entire 14-day quarantine ahead of the year's first Grand Slam.

Others are allowed out, but only for five hours a day, to train in bio-secure "bubbles."

Even though some players have been complaining about the strict health protocols imposed on them, local authorities stood firm on those measures.

"People are free to ask for things, but the answer is no," Andrews told reporters in a televised news conference.

"They knew what they were traveling into, and we are not cutting corners or making special arrangements." 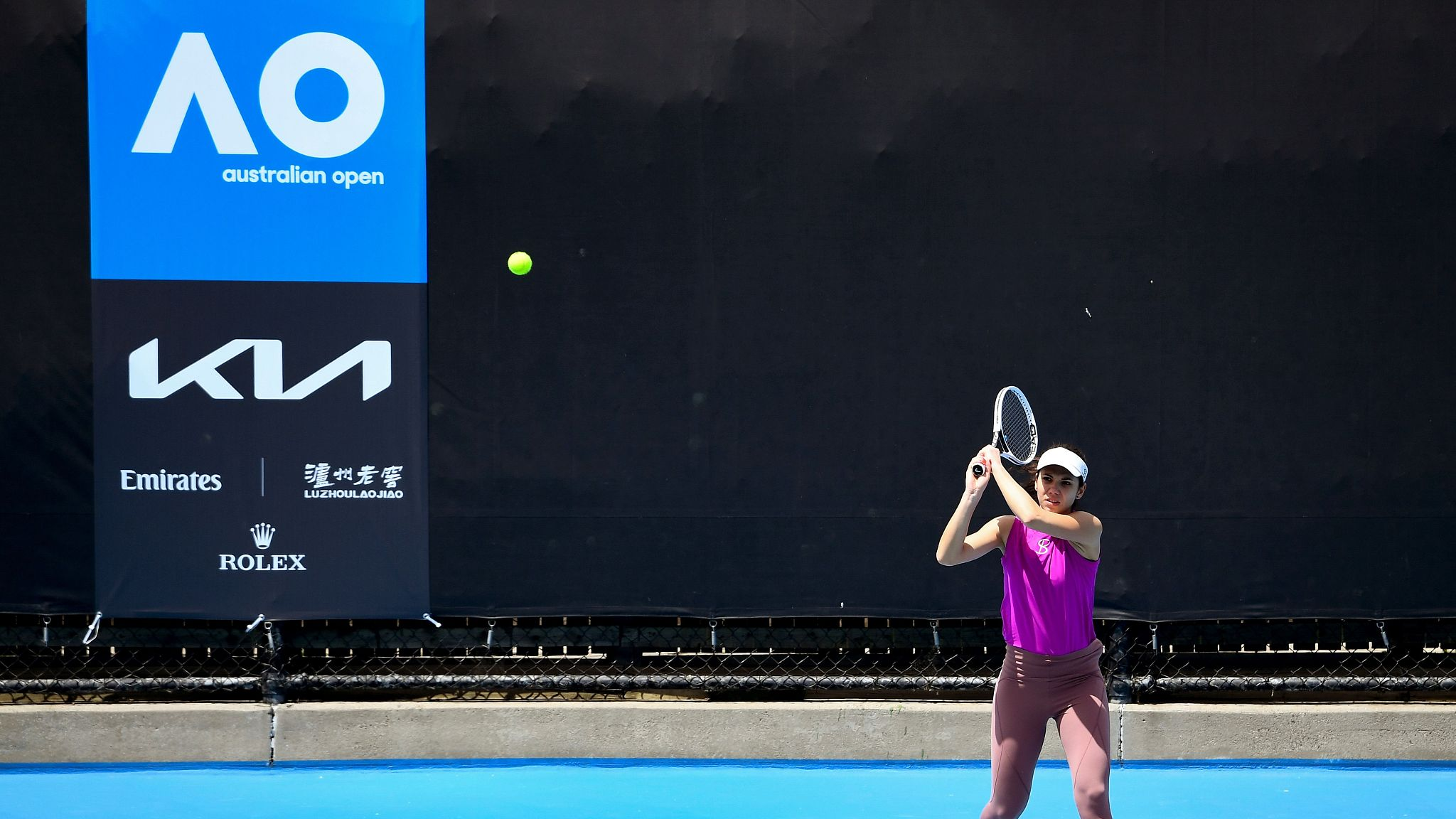 Romanian tennis player Ioana Raluca Olaru hits a return during a practice session in Melbourne, while quarantining for two weeks ahead of the Australian Open, January 19, 2021. /CFP

Romanian tennis player Ioana Raluca Olaru hits a return during a practice session in Melbourne, while quarantining for two weeks ahead of the Australian Open, January 19, 2021. /CFP

According to Tiley, who had a call with 500 players to address concerns, the "vast majority" had been supportive of Australia's strict protocols.

"(They) know that this is the contribution that they have to make in order to get the privilege of when they do come out to compete for A$80 million in prize money," Tiley told the Nine Network.

"So we will turn the corner on those few that don't have the right approach to this. But the rest have been really good."

Tiley, however, conceded that the 72 players in hard quarantine were at a disadvantage to rivals who arrived on other flights and can train up to five hours a day.

"Yes, it's not an even playing field as far as preparation goes, but we're going to play our part to try to even it up as much as possible," he said.

Amid the growing infection count linked with the tournament, there have been calls from pundits to cancel the Grand Slam.

However, Tiley dismissed such speculations, saying on Sunday the tournament would start as scheduled, and the governing body would look at altering the lead-up tournaments to help players unable to train due to quarantine.