Download
Hong Kong to extend social distancing measures due to expire on Jan. 21 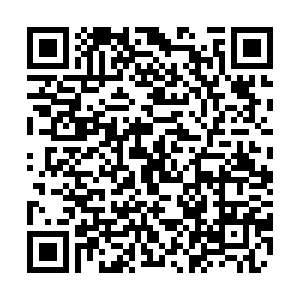 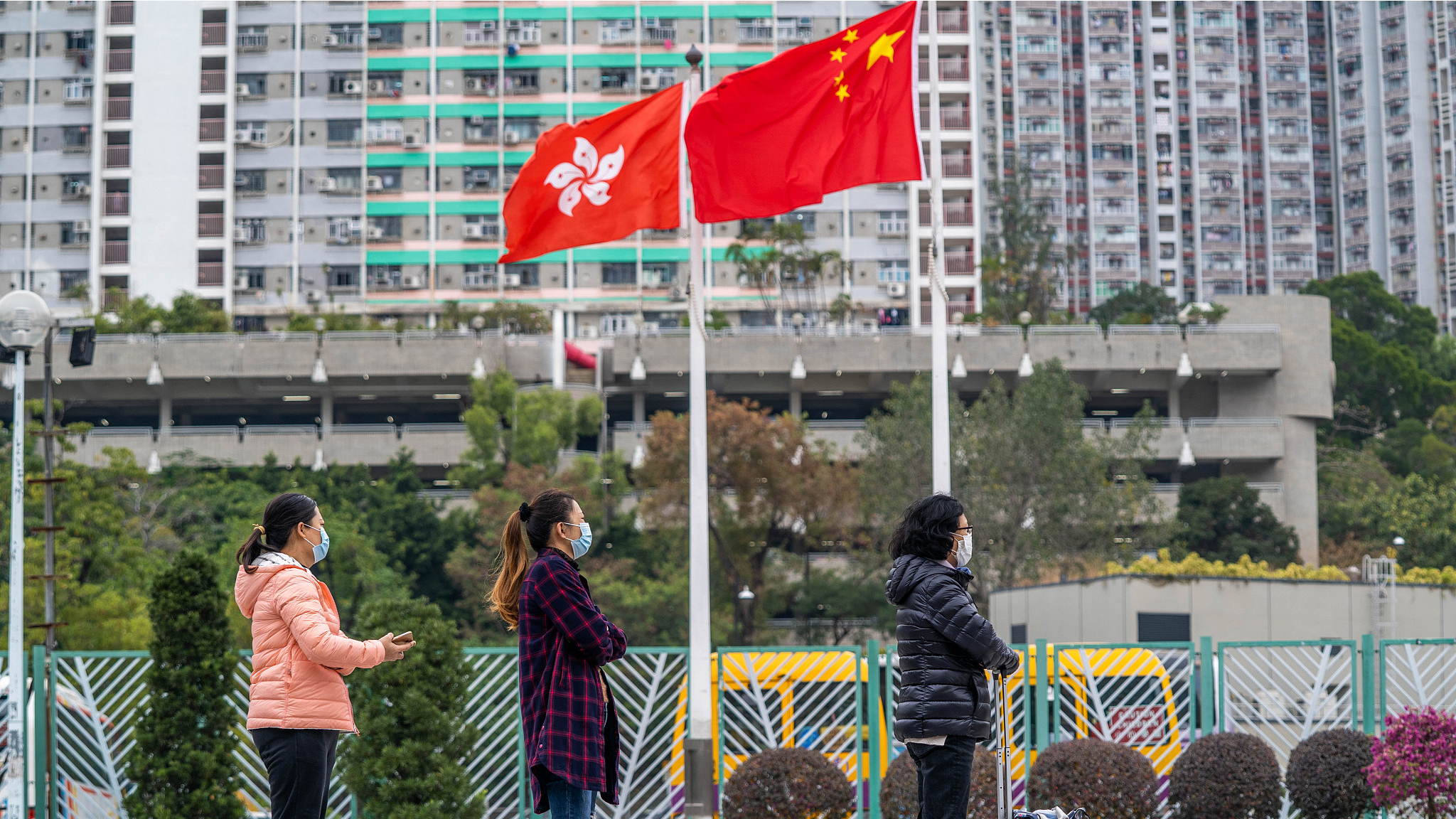 HKSAR Chief Executive Carrie Lam announced that the government will extend social distancing measures, which were due to expire on Thursday, after 107 new cases were reported on Monday. It was the highest number in weeks. Hong Kong will also require mandatory testing for residents living in buildings with confirmed cases.