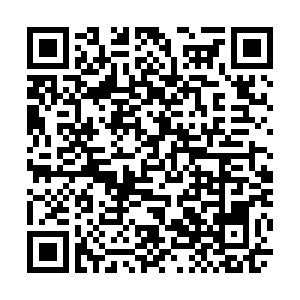 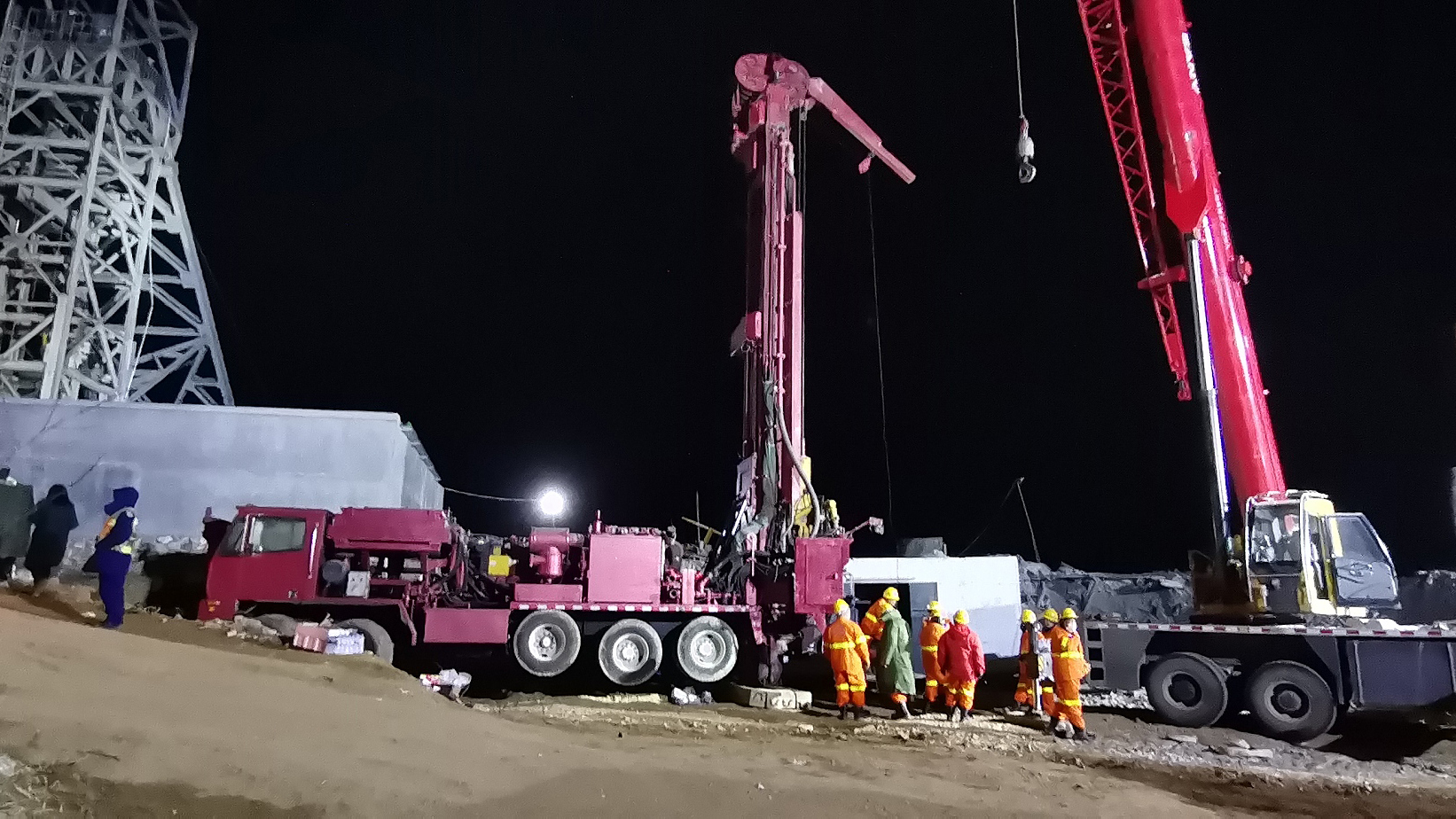 Here is a look at some of the big rescue operations in recent years. In 2010, the collapse of a copper-gold mine in San Jose, Chile, trapped 33 workers at a depth of 688 meters. All were rescued from the dark 69 days later. In 2015, a group of Tanzanian miners went missing. Forty-one days later, five miners made it to the surface.