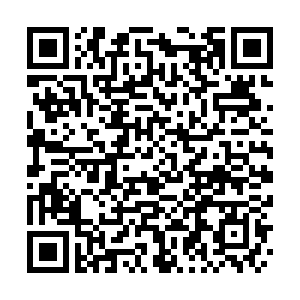 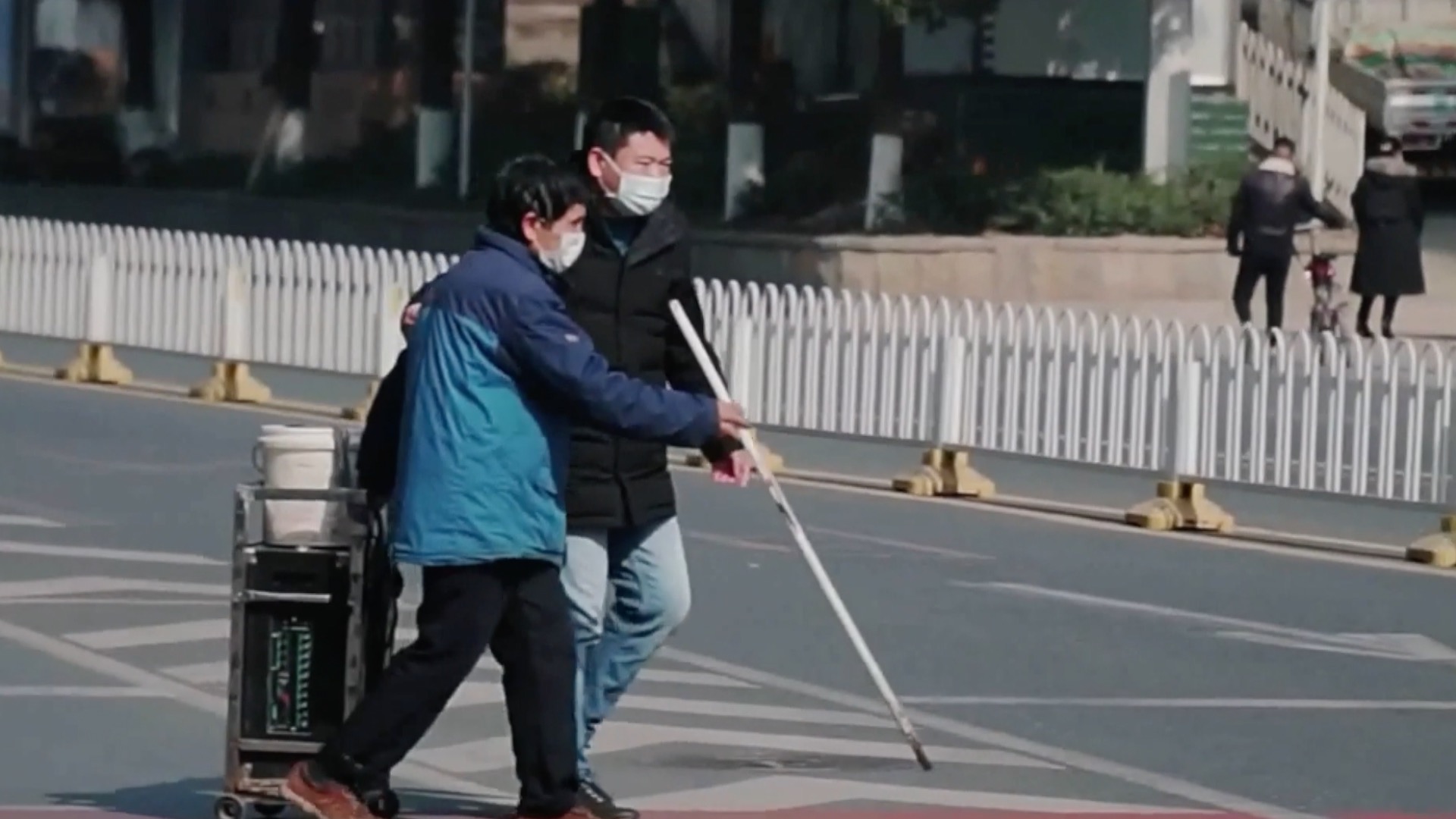 Heartwarming footage shot in Yichang City, central China's Hubei Province on January 9 shows a blind man with a tactile stick struggling to cross a road. A car then stopped and the driver came out to guide the blind man across the road to a bus station. Police and local media managed to find the kind-hearted motorist. He said he was a bit worried about breaking traffic laws as he stopped his car in the middle of the road, but he thought the blind man's safety was the priority. Police assured him his actions were legal.