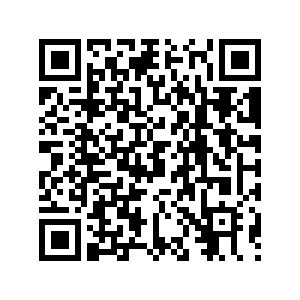 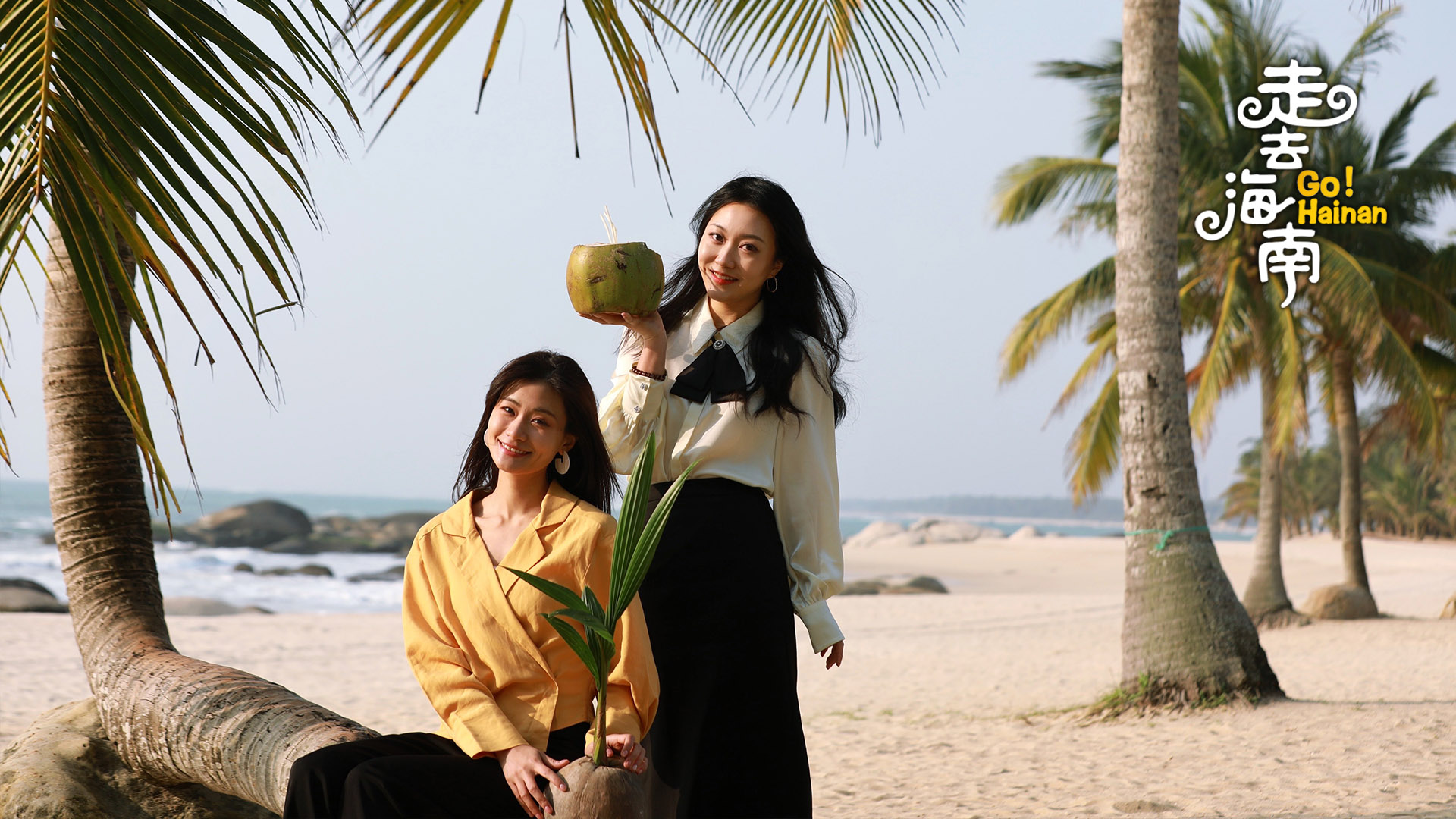 China's southernmost island province, Hainan, is dubbed the "Coconut Island," because coconut trees are the provincial symbol. Being referred to as the "Home of Coconuts" in Hainan, Wenchang City probably has the richest coconut culture in the country. Join CGTN and plant a coconut sapling in Hainan.

Featuring unspoiled tropical rainforests, sandy beaches and a rich culture, Hainan Province is the southernmost island province of China. Nicknamed "China's Hawaii," Hainan is on its way to becoming a free trade port.

From January 20 to 31, the "Go! Hainan" livestream series takes you on a new journey to explore the fantastic island and its underwater world. Stay tuned if you are interested!