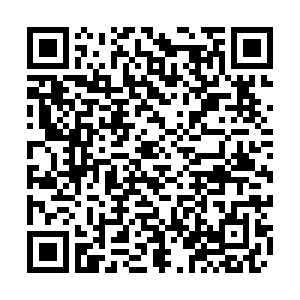 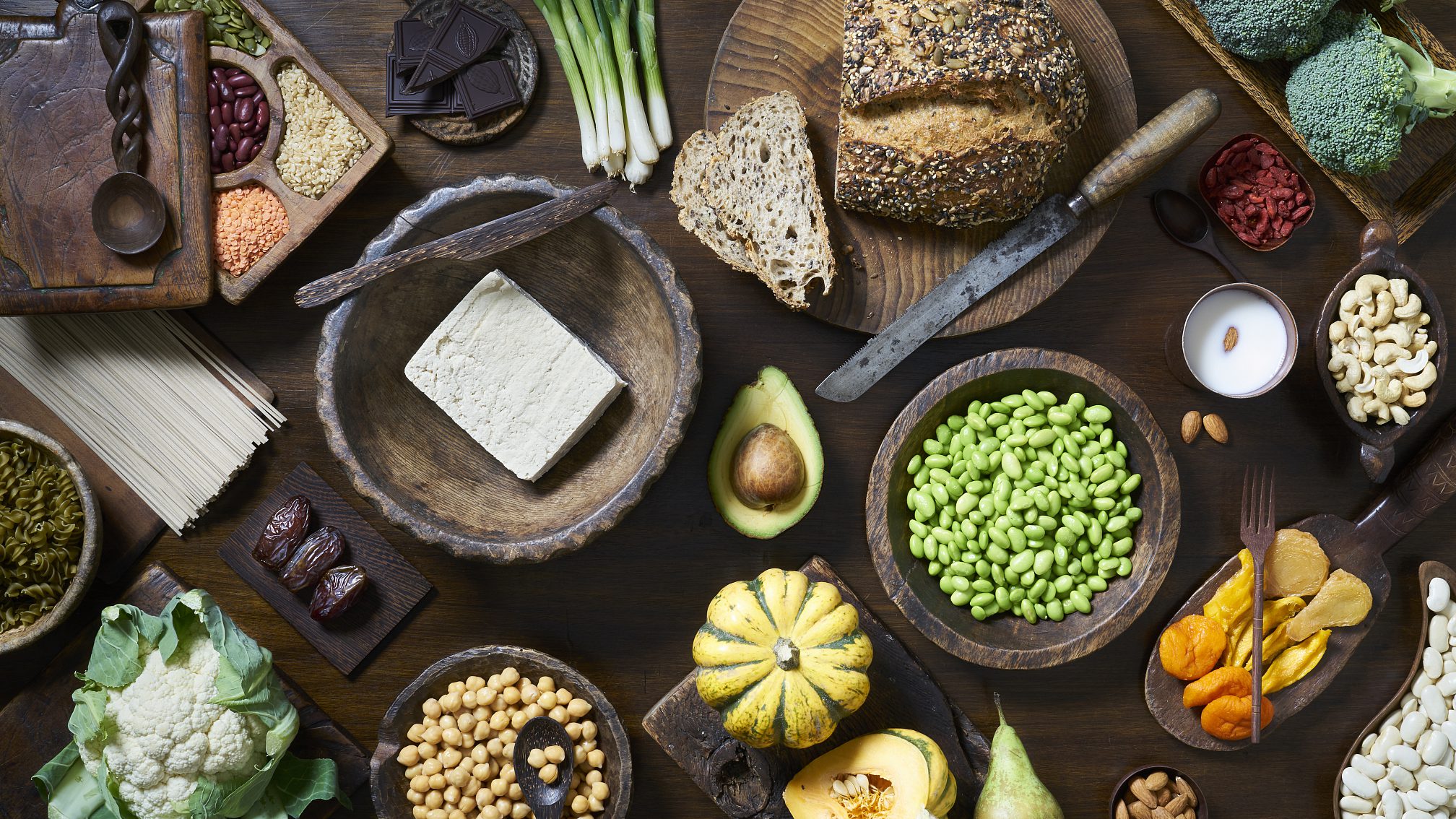 A vegan restaurant in the French southwest on Monday won a Michelin Guide star, the first for an establishment serving only animal-free products in France.

Claire Vallee runs the ONA restaurant in the city of Ares, near Bordeaux, which she launched in 2016 thanks to crowdfunding from supporters and a loan from a green bank.

"It felt like I got hit by a train," Vallee told AFP about the moment she received a call from the Guide Michelin on Thursday informing her of its decision.

In addition to the classic star award, Vallee also won a green star, which Michelin introduced only last year to reward establishments with a strong record for ethical practices.

ONA, which stands for "Origine Non Animale" ("Animal-free origin"), is "the first vegan restaurant in France to win a star," a Guide Michelin spokeswoman told AFP.

Vallee offered seven dishes on her gourmet menu before she had to close ONA because of COVID-19 restrictions. Her favorite combinations involve pine, boletus mushroom and sake, or celery, tonka and amber ale.

Traditional French banks gave the young chef short shrift when she came to them looking for a loan to get started.

"They said the outlook for veganism and plant-based food was too uncertain," she told AFP. The chosen location for her restaurant in the Arcachon basin on the Atlantic coast was also not considered promising enough.

"Everybody does their job," Vallee said she holds no grudge.

Confident "that I had a few things going for me," Vallee went on to secure financing through crowdfunding, without the need for collateral, and through Le Nef, a bank that specializes in lending for projects it considers to be ethical.

"This goes to show that nothing is impossible," she said.

Vallee admits to having wondered along the way "whether we were good enough because vegetable-based cooking is difficult and innovative".

But, she added the most important thing is to enjoy doing this.

Although now considered a pioneer for vegan cuisine in France, Vallee said she simply followed in the footsteps of others, singling out the late Jean-Christian Jury, who ran the Mano Verde restaurant in Berlin.