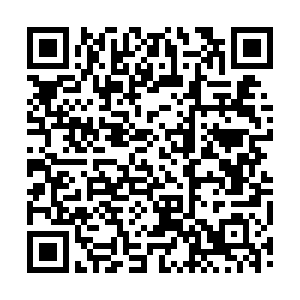 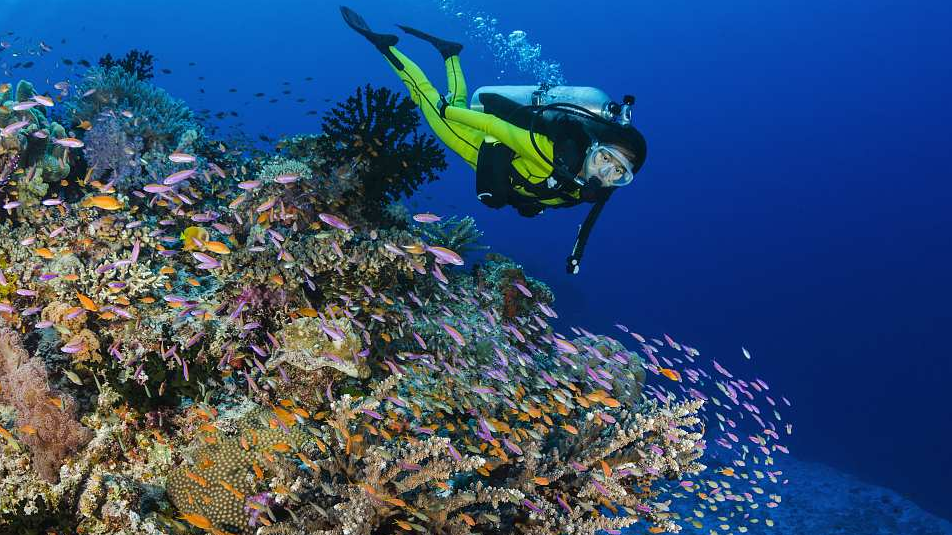 The remoteness of Pacific Island countries has proved both a blessing and a curse during the coronavirus pandemic.

The relative isolation may have been the best defense for these nations, some of which, like Tonga, Samoa and Kiribati with limited international connections, have not yet reported a single case of COVID-19, according to the latest World Health Organization figures. In others, coronavirus disease arrived as late as November.

But even though the islands may have escaped the worst health impacts of the pandemic, their economies haven't been spared a hammering.

Those that depend on international tourism for a large slice of their revenues – among them Fiji and Palau – have suffered the most.

For example, the International Monetary Fund (IMF) has predicted that the economy of Fiji, which had 55 cases and just two deaths up to January 18, would decline by a staggering 21 percent in 2020.

Employment across the archipelago has nosedived. 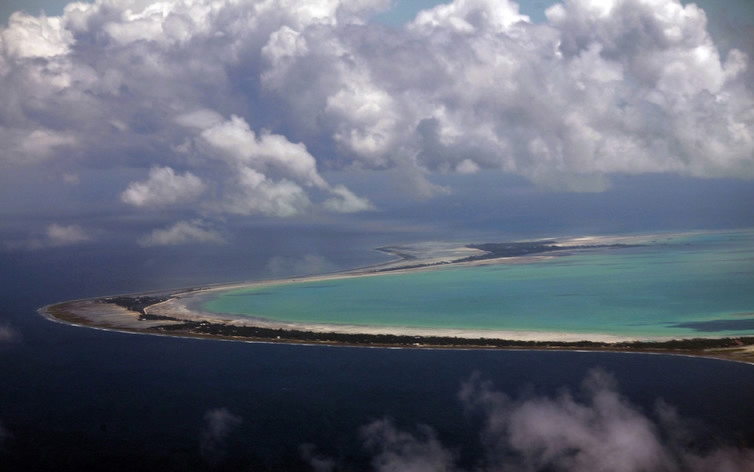 Some nations have more deaths than the population of Kiribati – 117,000. /VCG

Some nations have more deaths than the population of Kiribati – 117,000. /VCG

In a new report, the World Bank says the jobs crisis has underlined the importance of investment in the development of skills that crucially could also be exported through an expansion of international labor mobility opportunities.

In other words, migration, particularly among low- and semi-skilled workers, to the islands' closest neighbors is among the best options for dealing with unemployment and helping to steer an economic recovery.

"Ultimately, workers from the Pacific will remain in demand in Australia, New Zealand, and elsewhere for a long time to come," report author Matthew Dornan, a senior economist at the World Bank, was quoted as saying in a release that accompanied the report.

"The various Pacific labor mobility schemes that are focused on employment in rural and regional areas are not only crucial to livelihoods and employment in the Pacific, but beneficial for employers and businesses in Australia and New Zealand."

The bank also says measures could also include subsidizing the reskilling of workers, support for work-study and apprenticeship schemes and the provision of temporary wage subsidies for the unemployed.

But these recommended supportive government policies will test the financial strength of these cash-strapped nations. The IMF says most countries "have limited room to counter the economic impact of the pandemic through additional spending." 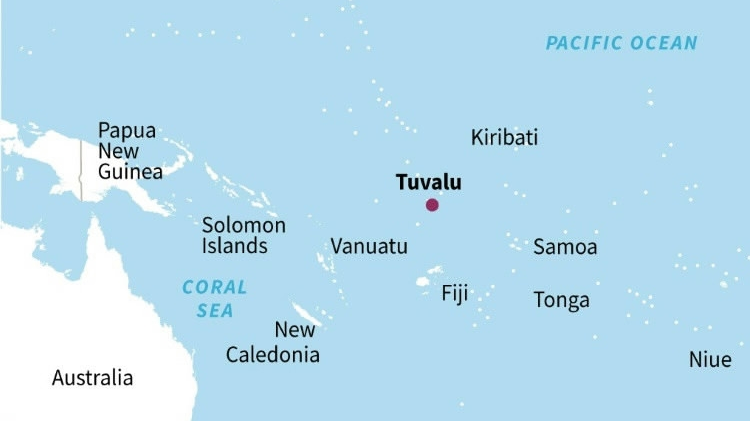 Some island sizes in this map have been exaggerated for clarity. /AFP

Some island sizes in this map have been exaggerated for clarity. /AFP

By one estimate from ANZ Research, Fiji is likely to see a loss of $650 million in tourism earnings in 2020.

The most recent projections by the World Bank in September says Samoa, Tonga and Vanuatu will see a double-digit contraction in GDP of 12.5 percent, 15.1 percent and 13.1 percent respectively for the year.

The report encourages the Pacific nations, seven of which are assessed, to prepare the groundwork for a transition to an expanded digital economy by upskilling and reskilling workers.

"This would provide opportunities for workers in the digital economy and better position Pacific countries to export digital services across borders."

But for now, some of the countries have sought to weather the storm by resorting to age-old practices. According to the Food and Agricultural Organization, Fiji, Vanuatu, Tonga, Tuvalu and the Solomon Islands have distributed seedling and planting material to farmers and homeowners in a drive to boost local food production.

Top Photo: Made up of over 300 islands, Fiji is a goldmine for coral reefs and unparalleled snorkeling, gushes one brochure. /VCG