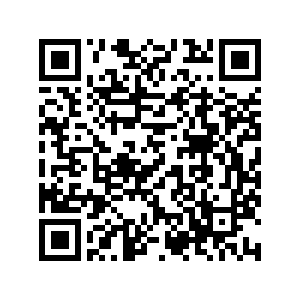 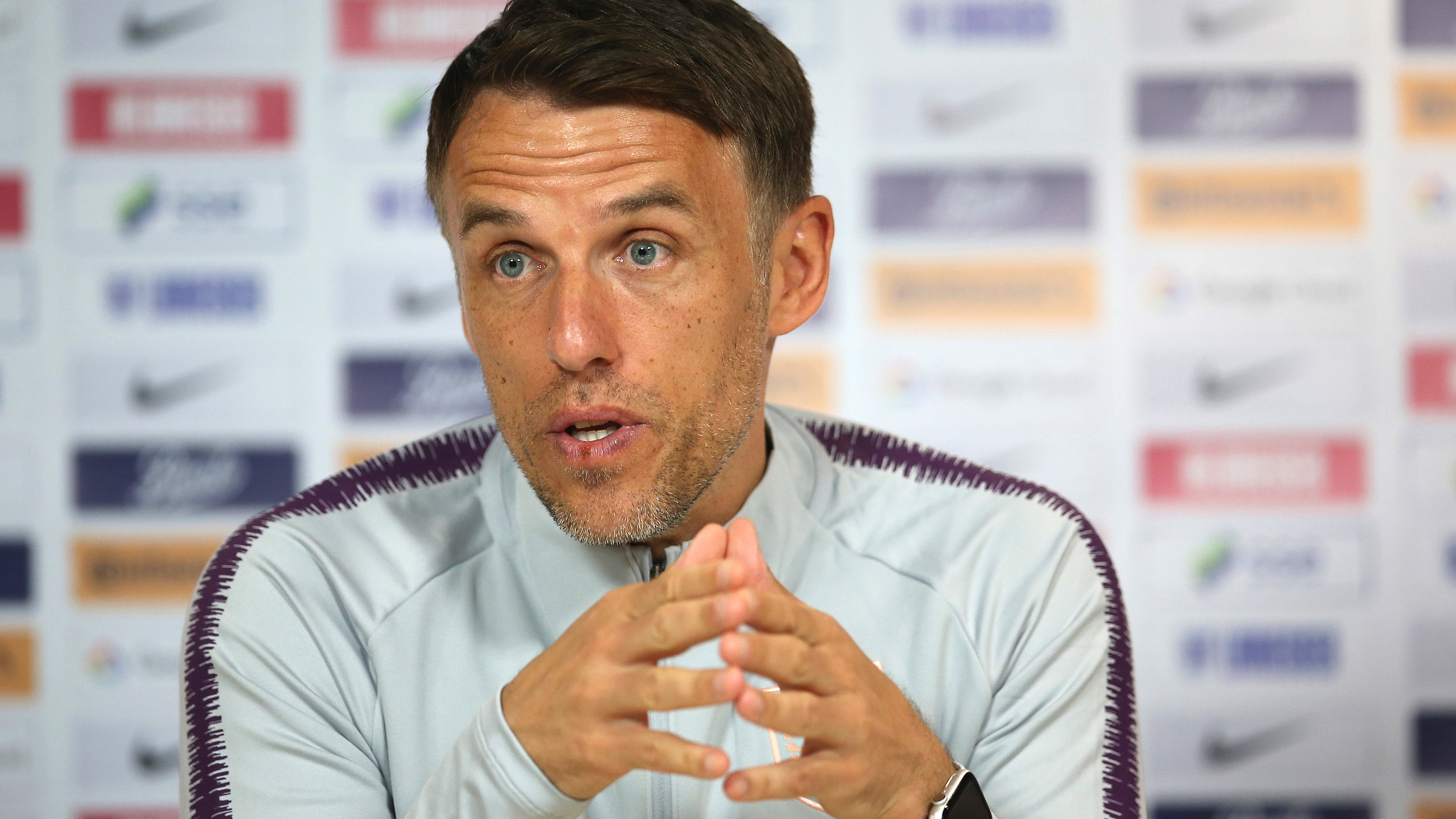 Phil Neville has stepped down as manager of England's women to join David Beckham's Major League Soccer side Inter Miami.

Forty-three-year-old Neville was the leading contender in Lionesse's preparation for the Tokyo Olympics. With Neville relocating to the U.S., his position will be filled by an interim coach who should be "shortly confirmed," said the Football Association.

The England team will be under the guidance of Sarina Wiegman after the Games, who led the Netherlands to victory at the 2017 European Championship and was appointed last August to lead England at the European championship and through qualification for the 2023 World Cup.

Commenting on Inter Miami, Neville said, "This is a very young club with a lot of promise and upside, and I am committed to challenging myself, my players and everyone around me to grow and build a competitive soccer culture we can all be proud of."

"We share a footballing DNA having been trained by some of the best leaders in the game, and it's those values that I have always wanted running through our club."

Under Neville's guidance, the Lionesse won their first Shebelieves Cup in 2019, followed by a fourth place in the World Cup later that same year. However, what happened since then hasn't been ideal.

With the Lionesse, Neville won 19 games out of 35 since he was appointed head coach in January 2018.