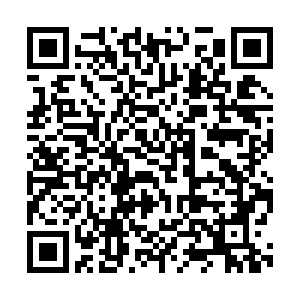 One of the miners is in coma, two show mild discomfort while eight are in sound condition, according to the latest communication made on Tuesday with the miners stuck underground at a gold mine in Qixia, Yantai City, east China's Shandong Province.

Nine days have passed since 22 miners got trapped underground following a blast at the mine on January 10. Twelve of the miners were reported to be stuck at two different locations underground, 11 at one and one at another, while the whereabouts of the other 10 were unclear at the time of this report.

The rescuers began communicating with the trapped miners on Monday after rescuers installed a wired telephone underground through a previously drilled rescue hole, Xinhua cited Yantai Mayor Chen Fei as saying at a press conference on the same day. At the same time, the rescuers have been sending food and medical supplies through one of the various rescue holes drilled at the site.

On Sunday night, when the rescues lowered supplies to the group of 11 miners through the hole, the miners used the cable to send back a note detailing the aforementioned whereabouts of the miners. The note read that those trapped were "heavily exhausted and in urgent need of stomach medicine, painkillers, medical tape, external anti-inflammatory drugs, while three people have high blood pressure."

Both Qixia's mayor and the secretary of the Communist Party of China Municipal Committee of Qixia have been removed from their positions over the delayed reporting of the blast. 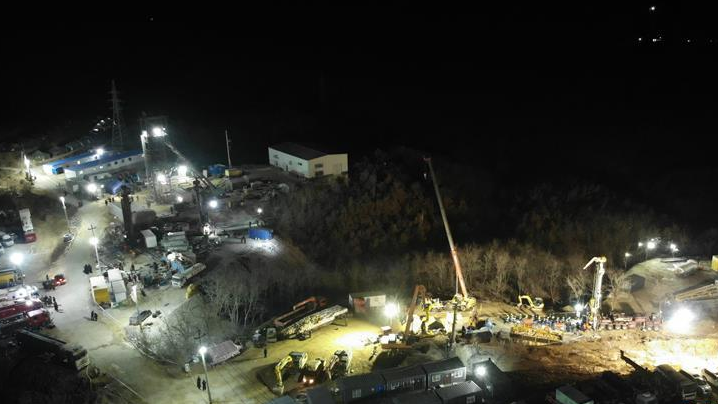